Smartphone pioneer BlackBerry Ltd. recently rolled out an asset tracking tag that delivers near real-time data on the location and condition of truck trailers and containers. 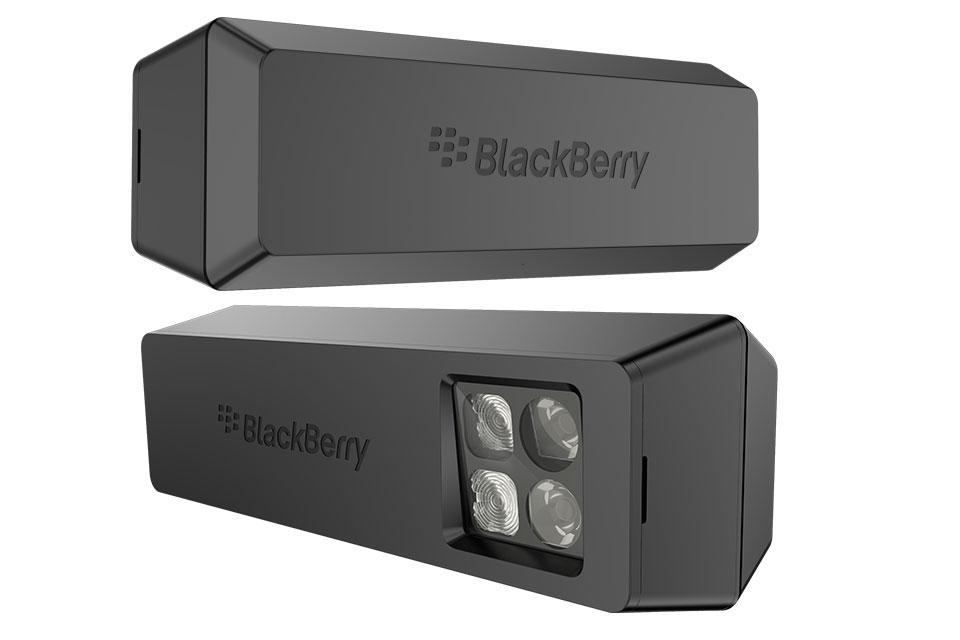 BlackBerry, which is entering a crowded field of asset-tracking systems, said it will differentiate itself by offering a low-priced model that delivers data through cloud-based platforms without requiring expensive information technology (IT) infrastructure.

The BlackBerry Radar product is a software and hardware combination that includes a wireless hub that sends data through cellular networks and a connection to BlackBerry’s cloud-based Internet of Things (IoT) platform. Users attach the tracking device by drilling three holes in a trailer door to accommodate two bolts and a cable, Kuhn said.

Once it’s connected, customers such as fleet operation managers, load planners, and dispatchers can track real-time data on each unit’s location, temperature, humidity, whether the trailer doors are open or closed, and whether the trailers are empty or loaded, according to BlackBerry.

Accessing that data has been a longstanding goal for the Caravan Group of Companies, a Canadian cross-border carrier that operates 1,500 tractor-trailers. Caravan has installed 500 BlackBerry Radar trackers, and plans to add more, the company said.

“Running a fleet of ‘smart trailers’ has been a vision of ours for a while, but it wasn’t until we met with BlackBerry that we thought it could come to fruition,’’ said John Iwaniura, president of Oakville, Ont.-based Caravan.

BlackBerry Radar’s success will depend on its ability to deliver a seamless tracking solution at a low price, according to one expert.

“This technology has been around for years,’’ said Tony Wayda, supply chain practice senior director and principal at Boulder, Colo., consulting firm SCApath LLC. “The only thing that can make BlackBerry’s solution any different is price point and ease of installation. Sensors are cheap nowadays.’’ 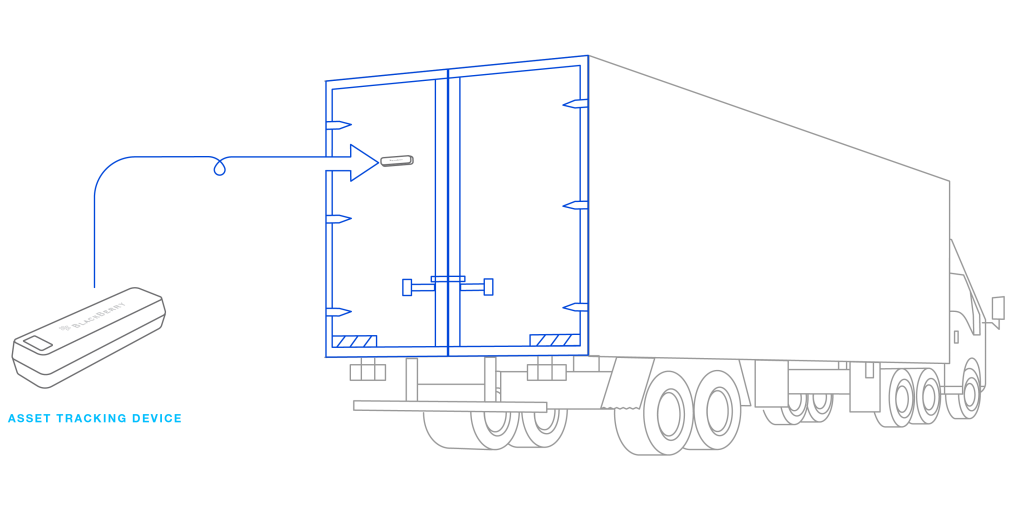 BlackBerry could find an eager market among carriers of high-value and temperature-controlled cargo, as well as fleets that struggle to track their trailers between disparate yards, Wayda said.

“For BlackBerry to make any ground here, the price point needs to be attractive for the hardware, app and data communication and the sensors will have to be rugged to survive the environment, but easy to install,’’ Wayda said.

The announcement is the latest in BlackBerry’s efforts to reinvent itself as a wireless technology player in the transportation and logistics field. It led the way in smartphone development in the consumer market, but was eventually eclipsed by rivals Apple Inc. and Korean giant Samsung Electronics.