A federal grand jury for the District of Colorado has returned an indictment charging two Colorado business owners with conspiring to defraud the U.S., money laundering and filing false claims, according to Richard E. Zuckerman, principal deputy assistant attorney general of the Justice Department’s Tax Division. 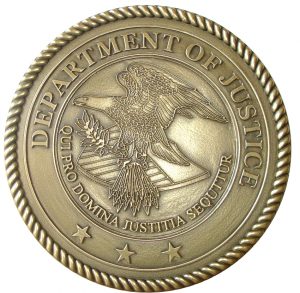 According to the indictment, Matthew Taylor and Martin Fields owned businesses in Colorado and New Jersey and allegedly conspired with the owner of a Colorado-based home heating oil business, Shintan Inc., to file more than $7 million in false claims for refundable fuel tax credits with the Internal Revenue Service (IRS).

A refundable fuel tax credit called the Biodiesel Mixture Credit was available to blenders of biodiesel mixture who used the mixture as a fuel or sold it for use as fuel.

The indictment charges that Taylor and Fields filed multiple false claims for the credit with the IRS and then laundered the proceeds of the scheme through bank accounts they controlled. They allegedly spent the fraudulently obtained funds on a variety of expenses, including $890,000 for a down payment on a house, $16,000 at a clothing store, more than $12,000 at a television store, more than $24,000 towards luxury vacation rentals and paid more than $11,000 to a landscape company.

They also face a period of supervised release, restitution and monetary penalties.

An indictment merely alleges that crimes have been committed. A defendant is presumed innocent until proven guilty beyond a reasonable doubt.