Betts Industries today announced the retirement of Clifford (Cliff) Betts as President and CEO of Betts Industries, as well as the promotion of Charles (Chad) Betts, Executive Vice President, as his successor. 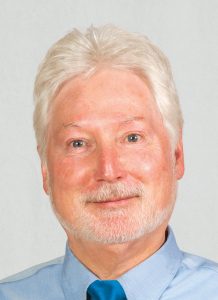 Cliff Betts will continue to serve on the board of directors and provide guidance as Chad assumes his new role.

“Under Cliff’s leadership, the Betts brand has grown relationships and solidified its value in the marketplace,” said incoming President and CEO, Chad Betts. “His steady direction has been a guiding light along our journey to strive to always do what’s best.”

Along with the new leadership changes and reorganization of the senior management team, Betts intends to further refine its approach to meeting the needs of its customers, both now and in the future.

“The Betts brand is a family brand with over a century behind it and a core commitment to a simple formula—doing what’s best. Right now, that means a smooth transition and continuing on course—writing the next chapter in our story of success. Chad brings a wealth of experience and will infuse the brand with new energy moving into the future,” stated Cliff Betts. 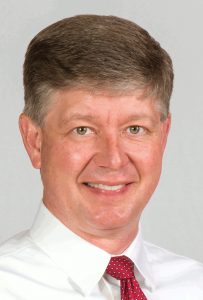 Betts Industries, Inc. (bettsind.com) designs, engineers, manufactures and supplies critical components and lighting systems for the tank truck industry. The company offers its products for multiple liquid tank, dry bulk and industrial applications. It serves customers through a network of distributors in the United States and internationally in countries that include Australia, Canada, Chile, China, India, Mexico, Pakistan, South Korea and the United Kingdom. The company was founded in 1901 and is headquartered in Warren, Pennsylvania.