Canadian dairy farmers said in October they were on the losing end of a new trade pact with the U.S. that will allow Americans to ship more milk north.

The new deal, which also includes Mexico, will give the U.S. greater access to Canada’s protected dairy market and eliminate its new milk pricing system, one that’s been repeatedly attacked by President Donald Trump.

Dairy was one of the core remaining hurdles to striking a renewed North American Free Trade Agreement and Prime Minister Justin Trudeau had vowed to defend the nation’s restricted sector. Trudeau pledged to compensate farmers to cushion the blow. 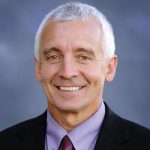 “It’s been very, very disappointing they have agreed to it,” said David Wiens, vice-president of the Dairy Farmers of Canada, an Ottawa-based industry group that represents the nation’s 12,000 producers. “It’s a big win for the U.S. and well, for Canada, it’s a loss.”

As part of the deal, Canada will eliminate its Class 7 milk policy that makes it cheaper for processors to buy domestic supplies of ultra-filtered milk, a concentrated ingredient used to boost protein content in cheese and yogurt. While the system helped support a wave of new processing capacity that’s being built across Canada, U.S. farmers complained it effectively blocked imports and dragged down world prices.

The U.S. is grappling with an oversupply of milk and Trump said in April that Canada has made business for American dairy farmers “very difficult.” Canada’s concessions will boost the amount of milk, cheese and cream the U.S. can ship tariff-free, including increasing fluid milk exports to 50,000 metric tons by year six of the agreement, according to the office of the U.S. Trade Representative. 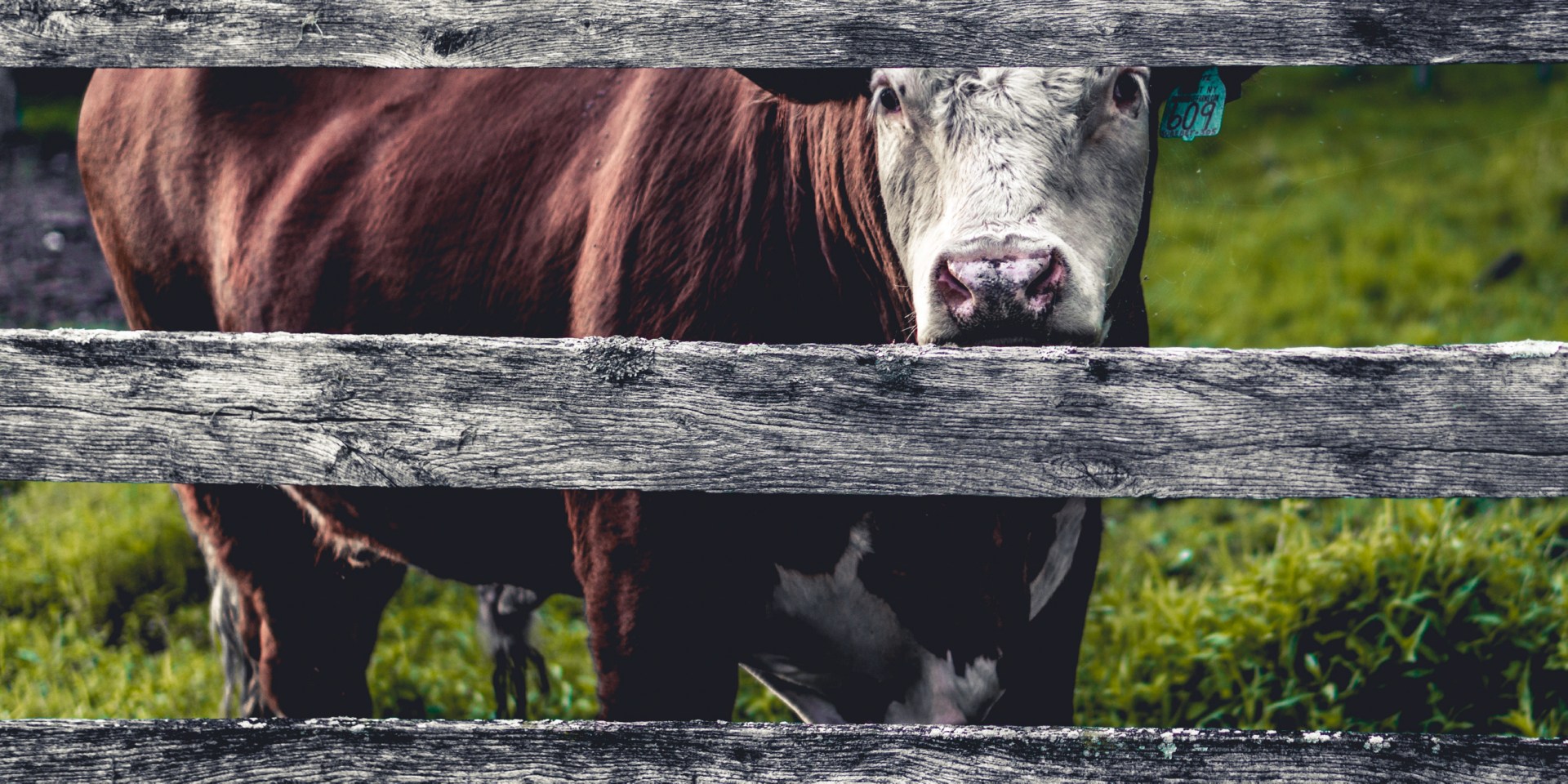 Canada will also give the U.S. more access to its supply-managed dairy system, which controls output by matching production with demand through quotas and import tariffs. Canada had already given up a cut of its lucrative dairy sector in two previous trade deals, one with the European Union and another with Pacific Rim nations. Canada’s concessions will total 3.59 percent, according to Wiens.

Speaking to reporters in Ottawa, Foreign Affairs Minister Chrystia Freeland confirmed Canada will offer compensation to affected farmers because that “is the fair thing to do.”

The deal will curtail investment in Canada’s dairy sector and likely cause farmers and processors to put any expansions on hold, Wiens said. With more American products on store shelves, demand for Canadian dairy products will fall and some domestic processing and expansion projects may be scaled back, he said.

“The Canadian dairy market will now be filled by surplus milk,” from the U.S., Wiens said by telephone. “It’s not going to resolve any of their issues but they have another dumping ground for their surplus product.”

The U.S. first proposed phasing out Canada’s dairy system in NAFTA talks and eventually sought more moderate demands. Americans are drinking less milk and total total consumption has tumbled as consumers swap dairy for alternatives such as almond milk. At the same time, growing demand for butter and cream has resulted in excess supplies of skim milk that are left over when butterfat is removed.

In 2017, Canada imported C$471 million ($368 million) in dairy products from the U.S., while C$149 million crossed the border in the opposite direction, creating a deficit of about C$322 million, Canadian government data show. Still, dairy is a tiny part of the $500 billion in goods the nations trade annually. 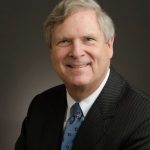 Canada has a system that limits supply, so while Canadian dairy farmers are doing well, Canadian “dairy consumers are not doing well because they’re paying a lot more,” said Tom Vilsack, chief executive officer of the U.S. Dairy Export Council. In the U.S., supply isn’t limited artificially, so as producers make more milk, that puts a “burden on consumption and exports,” he said.

“There’s an enormous amount of detail that has to be examined in order to determine precisely what the impact of this agreement will be now and in the future,” Vilsack said.

Canada Prepared to be Flexible 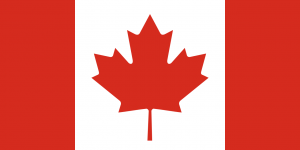 The Canadian government was prepared to be flexible on dairy as they weren’t going to allow a full dismantling of the nation’s supply-managed system, said Ian de Verteuil, head of portfolio strategy at CIBC Capital Markets. Canada has consistently given quota on trade deals and it “would have been naive to think they wouldn’t do that this time,” he said.

Bruno Letendre, head of the Quebec milk producers association, said Monday the agreement is a bad one for the Canadian industry. Trudeau “negotiated on his knees, and I’m being generous,” Letendre said Monday in an interview with ICI RDI television. “You couldn’t have a worse deal for the milk producers.”

“This doesn’t fix the problems of American oversupply,” said Henry Holtmann, a third generation dairy farmer in Rosser, Manitoba, who is putting his expansion plans on hold to review the impact of the deal. “It’s a slap in the face to Canadian producers who work very hard at managing supply.”

(this article was first reported by Bloomberg)