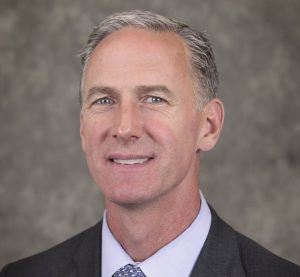 Preston Feight, executive vice president of Paccar, will take over as chief executive beginning July 1. He will also join the company’s board of directors. Paccar is the parent company of Kenworth Truck Co., Peterbilt Motors Co., and DAF Trucks N.V.. 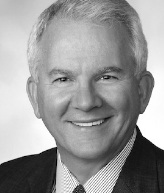 Feight will succeed Ron Armstrong, who has served as chief executive since April 2014. Armstrong will retire from the company and the board on June 30. Mark Pigott will remain as executive chairman and will continue to provide strategic counsel to the company.

“Preston Feight is an outstanding leader who has made significant contributions to Paccar’s excellent record of profitable growth and its industry-leading products and services,’’ Pigott said.

He also thanked Armstrong for his “five excellent years of outstanding leadership and strategic vision as Paccar’s chief executive officer.”  The company announcement noted that Armstrong has been with Paccar for 25 years, and during his tenure as chief executive, the company achieved many records, including revenue, net income, and stockholders’ equity, and it also introduced new products and increased market share.

Feight has been instrumental in delivering revenue and profit growth, in addition to having an integral role in the development of many of the company’s vehicle and power-train products, according to the company. He has been with Paccar for 21 years, with leadership roles as president of Neherlands-based DAF Trucks, vice president and general manager of Kenworth, and chief engineer at Kenworth.

Noting that Paccar is celebrating its 114th year, Feight said: “Paccar’s technology focus has positioned the company as a leader in advanced power-trains such as diesel, electric and hydrogen fuel cells, as well as sophisticated driver assistance systems and truck connectivity.”