The length of America’s structurally deficient bridges, if placed end-to-end, would span nearly 1,100 miles, the distance between Chicago and Houston, a new examination of federal government data shows. And it’s a problem that hits close to home. 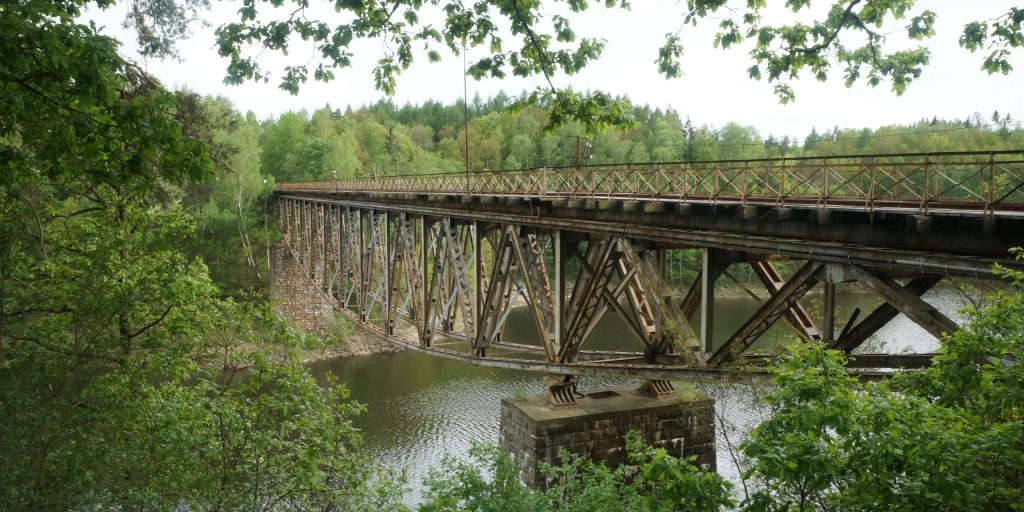 Cars, trucks and school buses cross these compromised structures 178 million times every day, the data show. Nearly 1,775 are on the Interstate Highway System.

The most traveled structurally deficient bridges are on parts of Route 101, Interstate 405 and Interstate 5 in California, where daily crossings are as high as 289,000 per day.

Although the number of structurally deficient bridges is down slightly compared to 2017, the pace of improvement has slowed to the lowest point since ARTBA began compiling this report five years ago.

“Sadly, this report is no April Fool’s joke. At the current pace, it would take more than 80 years to replace or repair the nation’s structurally deficient bridges. That’s longer than the average life expectancy of a person living in the U.S.,” said Dr. Alison Premo Black, the ARTBA chief economist who conducted the analysis. “America’s bridge network is outdated, underfunded and in urgent need of modernization. State and local government just haven’t been given the necessary resources to get the job done.” 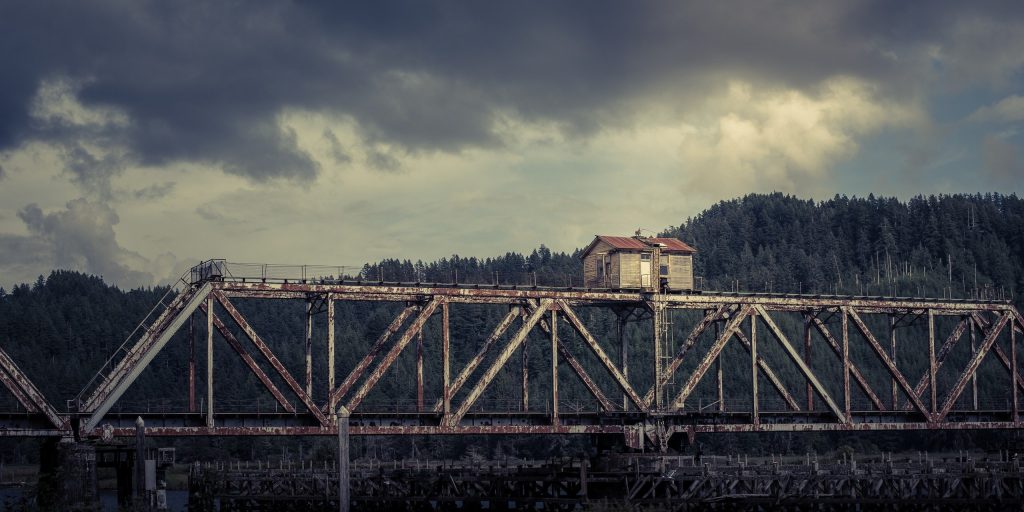 The report comes as the backdrop to ongoing discussions between Congress and the Trump administration about how to address the nation’s transportation infrastructure challenges.

“The best way to bridge the infrastructure investment gap is for Congress and Trump administration to provide a permanent revenue solution for the federal Highway Trust Fund,” ARTBA President Dave Bauer said.

The Highway Trust Fund (HTF) is the source, on average, of more than 50 percent of highway and bridge capital investments made annually by state transportation departments. HTF is facing major financial difficulties. Absent congressional action, states could see a 40-percent cut in federal investment beginning in 2021.

“Since the 2016 election, leaders on both sides of the aisle have regularly cited upgrading America’s infrastructure as an area for common ground,” Bauer adds. “This report makes clear that it’s about time Congress and the Trump administration stop talking and start solving this national problem.”

Including structurally deficient bridges, there are nearly 235,000 bridges – or about 38 percent – in need of some sort of structural repair, rehabilitation or replacement, according to ARTBA’s analysis of the NBI data. The association estimates the cost to make the identified repairs is nearly $171 billion. 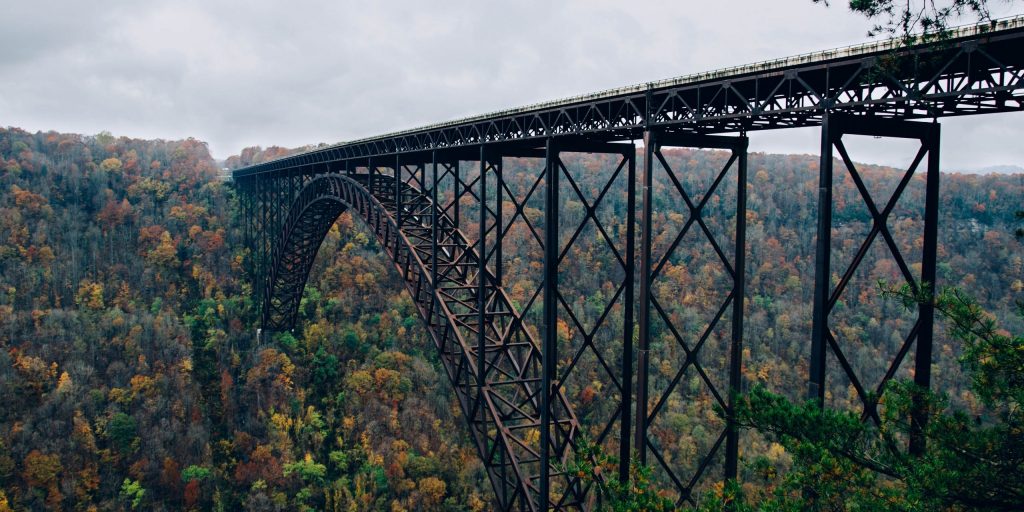 Black noted the Federal Highway Administration (FHWA) changed the definition of “structurally deficient” in January 2018 as part of a final rule on highway and bridge performance measures required by the 2012 MAP-21 federal surface transportation law.

Two measures FHWA previously used to classify bridges as structurally deficient are no longer used. This includes bridges where the overall structural evaluation was rated in poor or worse condition, or where the adequacy of waterway openings was insufficient. The new definition limits the classification to bridges where one of the key structural elements – the deck, superstructure, substructure or culverts – are rated in poor or worse condition.

Other highlights in the report are:

National and state data are available at www.artbabridgereport.org