Decatur, Ill.-based Archer Daniels Midland Co. (ADM) has announced plans to close one of its two Minneapolis, Minn., flour mills as well as its flour mill in Salina, Kan.

The announcements come several months after the company began production at its modernized flour mill in Oklahoma and a few months before commissioning a completely new flour mill in Illinois. 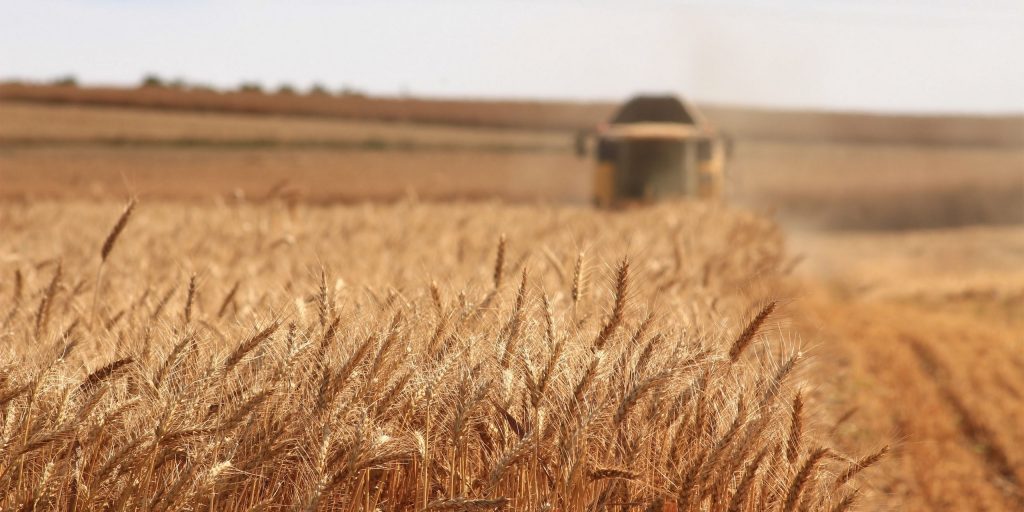 “We are continuing to see strong demand for flour in the Midwest, and the changes we are announcing, along with the opening of our new, state-of-the-art mill in Mendota later this year, will perfectly position ADM Milling to meet customer needs throughout the region,” said Christopher M. Cuddy, president of ADM’s Carbohydrate Solutions business.

“The three facilities we are closing in Minnesota, Kansas and Illinois are all more than a century old, and despite the great work of our teams in each location, the age of those mills significantly constrains our operations. The growth investment we’ve made in our new Mendota facility will offer the efficiency, variety and flexibility that our customers deserve, and this realignment will ensure us that our customers will harvest the full benefits of that investment.”

The Mendota mill will grind soft and hard wheat varieties and will have the capability of unloading 110-car unit trains, according to ADM. It is “on target” to open in the second half of this year.

“Mendota is one of many important growth investments we’re making in ADM Milling,” Cuddy added. “We’re investing in improvements to our Atkinson mill in Minneapolis — which will continue to operate — and we just celebrated the opening of our modernized, state-of-the-art mill in Enid, Okla.” 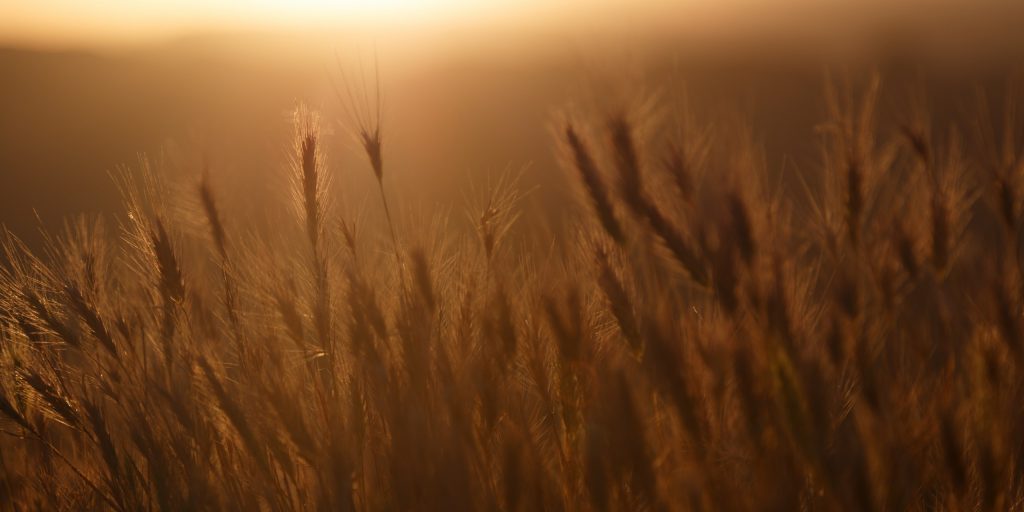 According to the 2019 Grain & Milling Annual, published by Sosland Publishing Co., the three mills slated for closing have combined daily milling capacity of 28,700 hundredweights (cwts), including 13,700 cwts in Chicago, 9,000 in Minneapolis and 6,000 in Salina. The total equates to about 10 percent of the company’s U.S. flour milling capacity of 284,900 cwts, and nearly equal to the 30,000-cwt capacity of the Mendota mill under construction.

The three mills have rich histories. The Salina facility was the original flour mill of H.D. Lee Flour Mills Co., and began operations in 1899 (10 years after the company introduced the Lee brand denim jeans in Salina that became its principal business). The Salina mill was acquired by John J. Vanier in 1936 and by ADM in 1970.

Located on the city’s west side, the Chicago mill was built in the 1890s by Eckhart Milling Co., a business established in the 1870s by Bernard A. Eckhart. Who spearheaded an effort in the 1890s that resulted in the creation of the Millers’ National Federation (now the North American Millers’ Association). Eckhart was the first M.N.F. president (1902-04). The business was later acquired by Dixie-Portland Flour Mills, which was acquired by ADM in 1989.

ADM’s Nokomis and Atkinson mills are located on Hiawatha Avenue, about half a mile apart. Both mills were built around 1910.

Plans to close the ADM mills follow by less than a week an announcement that the company is relocating to Decatur, Ill., according to staff members.