Demand For Lime Continues To Grow

Production of lime starts with the quarrying and crushing of limestone. Limestone composition includes wide range of sedimentary rocks. Limestone consists of four minerals — calcite, dolomite, aragonite and magnesite — and other impurities. It is generally of two types: calcium and dolomitic. 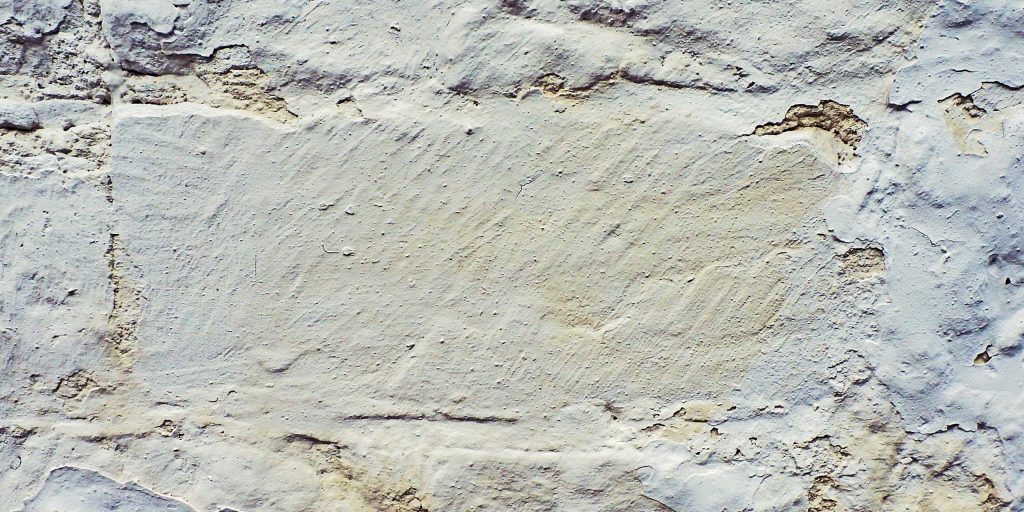 Cement is used as a binding agent that holds various components of concrete structures. Concrete is known to be the second-ost consumed material after water. Cement is mostly confused with concrete; however, both of these are different. Cement is also manufactured from limestone.

Lime products such as hydrated lime and quicklime are often supplied from limestone quarries. These products are employed in end-user industries such as agriculture and cement. High demand for lime and its products in various applications is expected to boost the market. 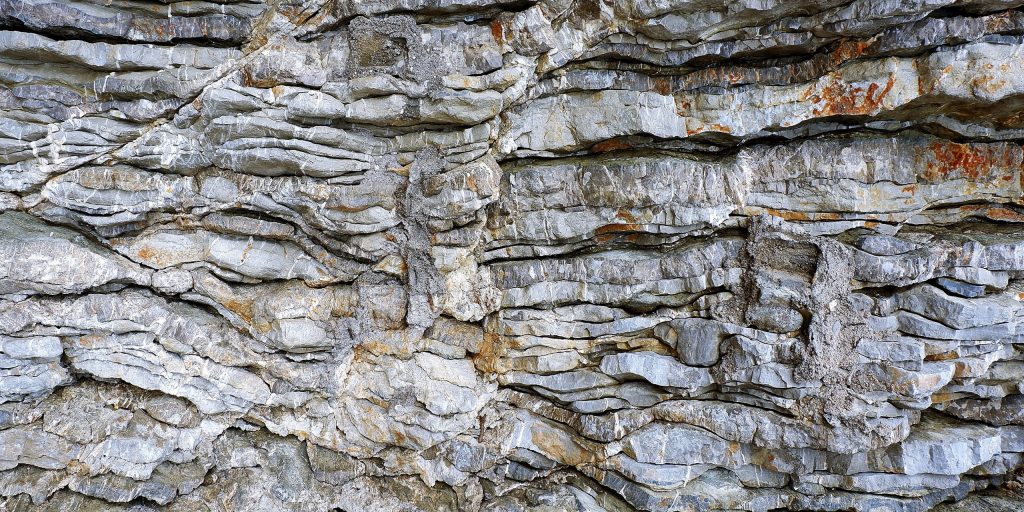 Rising demand for lime in building and construction, steel and agriculture industries is projected to boost the lime manufacturing market in the near future. Due to its functional properties, limestone is used in acidic soil to neutralize it. It is also used as an aggregate in road construction, as a reagent for controlling air pollution and often used in cosmetics and medicines.

North America and Europe are also likely to be the major consumers of lime and its products owing to growth of the building and construction industry in these regions. Demand for lime and its products is expected to increase in Latin America due to increasing demand for these in end-user industries. Demand for lime manufacturing is also anticipated to rise in Middle East and Africa in the near future.