In written and oral testimony before a hearing of the U.S. Senate Commerce, Science and Transportation Committee, the American Association of Port Authorities (AAPA) said that “nowhere in the country are there such stark examples of unmet infrastructure needs than in America’s ports, and in the land- and water-side transportation connections to them.’’ 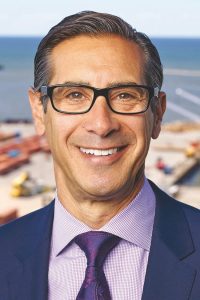 During the past six decades there have been eight evolutions of the container ship, resulting in ships today having capacities of 18,000 TEUs and beyond, “while our country has relied upon essentially the same infrastructure to accommodate and facilitate an astronomical growth in freight volumes,” said AAPA Chairman William D. Friedman, chief executive of the Cleveland-Cuyahoga County Port Authority.

In 2018, AAPA issued an infrastructure report in which the U.S. member port authorities identified more than $20 billion in multimodal funding needs over the next decade, Friedman said.

“A top priority for the port industry continues to be multimodal funding,’’ he added.

To aid with finding solutions to the multimodal funding and project eligibility dilemma, among AAPA’s FAST Act reauthorization recommendations included: 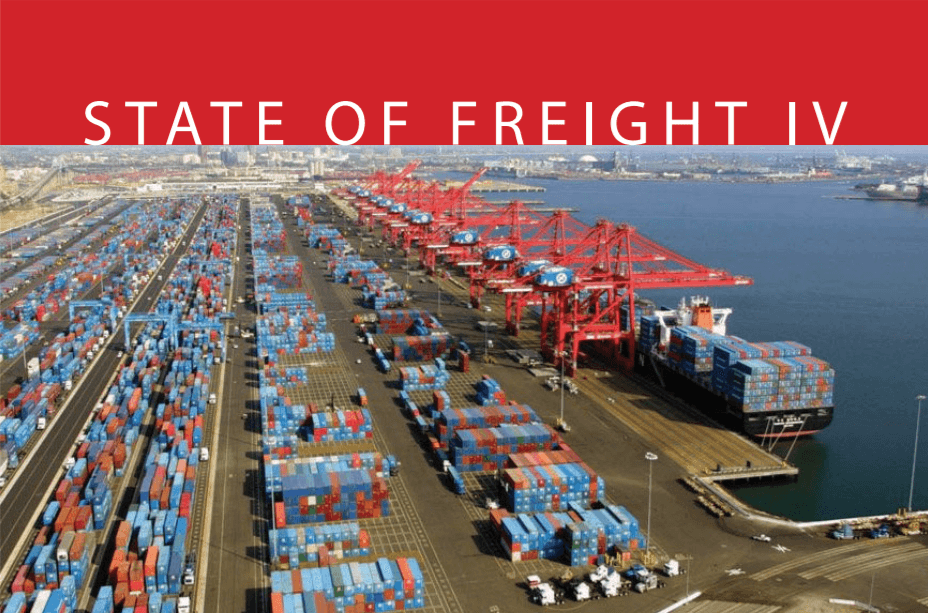 The State of Freight IV

Further noting that AAPA’s 2019 freight infrastructure report, The State of Freight IV, identified nearly $4 billion in port security funding needs over the next decade,  Friedman said: “We need to invest in port infrastructure and we need to secure it.”

AAPA has prepared written testimony that will include information on the association’s long-term funding solution for harbor maintenance, association officials said.

Founded in 1912, AAPA represents 140 of the leading seaport authorities in the United States, Canada, Latin America and the Caribbean and more than 250 sustaining and associate members, firms and individuals with an interest in seaports.