Freight Brokers ‘Need To Speed Up’

The business fundamentals of freight brokerage — using an operations call center to find trucks to move freight — have not changed in the past 10 years. Volume per broker per day, gross margins and net revenue per load are still the metrics by which brokerage executives measure performance.

Incrementally, progress has been made simplifying and automating the complex task of selling and buying trucking capacity. Today, a freight broker might be presented with just a few carriers to move any one load, a list generated by algorithms and based on data collected on those carriers. Pricing decisions are also, to a large degree, automated and standardized.

At the Armstrong & Associates 3PL Value Creation Summit in Chicago, new technology companies argued that freight brokerage had a long distance to go.

Load matching and pricing algorithms have existed since the heyday of Coyote Logistics, but now brokerages are trying to build more sophisticated tools based on detailed carrier profiles.

“We’re starting to think like Google — are we collecting enough information about our carriers and our customers?” asked Preet Sivia, co-founder and chief business officer at Parade.

The pace of innovation was also emphasized; venture capital-backed brokerages tend to think that their first-mover advantage will continue to reap benefits while smaller technology companies highlighted the vast selection of high quality, off-the-shelf software available to freight brokerages.

“Generations of technology are speeding up, but generations of people are slowing down,” said Parker Holcomb, chief executive officer at CoLane. “Brokerages that don’t speed up are going to be artifacts, but Uber Freight is not going to be the next trillion dollar company.” 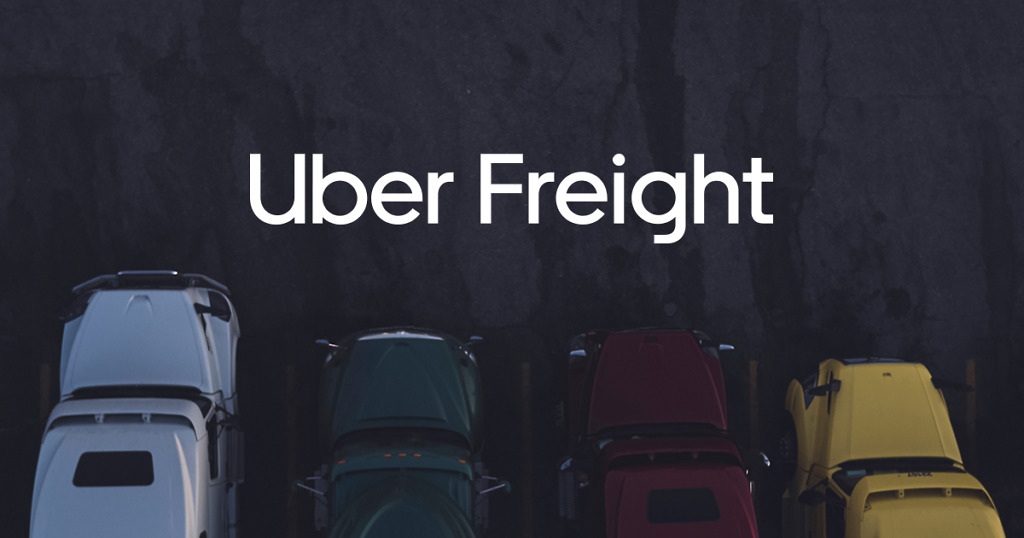 In fact, some executives thought that Uber Freight’s technology represented just an incremental move ahead from the average tech-enabled freight brokerage.

“The biggest difference between Uber Freight, Convoy and Coyote Logistics is marketing,” said Matt Silver, co-founder and chief executive of Forager Logistics. Uber Freight has a great brand name, Silver said, but a company digitizing the movement of freight should not have to hire 2,000 people in Chicago, as the unit recently announced it would.

Prasad Gollapolli pointed out that Uber’s core ride-sharing business involved the creation of capacity, i.e., drivers with personal vehicles using them for commercial purposes for the first time. The same cannot be said of trucking; Uber Freight has simply re-purposed trucks that were already serving as capacity.

“They can’t create new trucks on the supply side,” Sivia agreed. “It’s not a situation in which they’re totally changing the game.”

Holcomb said, “An install does not mean that you know that carrier; it’s a myopic part of the workflow that isn’t differentiated.”

Meet Customers Where They Are

Holcomb made a strong case that the next wave of automation and digitization would meet users where they are. The key is not asking users to download a new app or change their behavior, but to provide a superior experience doing what they already do.

“You have to support the lowest common denominator,” Holcomb said, explaining why CoLane was obsessed with building the WhatsApp of trucking. “Behavior enhancement is better than behavior change. No pins, logins or downloads. We’re not forcing or making the service valuable only if someone comes to us in a walled-off garden.”

Holcomb said that CoLane has answered about 50 percent of inbound messages within 60 seconds, either in a completely automated fashion or with the assistance of auto-correct bots.

Contrasting Visions of the Future

Toward the end of the conversation, Silver and Sivia articulated two contrasting visions of the future of the freight brokerage industry. Silver thought that the largest 3PLs would benefit the most from the technology renaissance, but that well-capitalized insurgents would continue to be born and grow rapidly.

Sivia, on the other hand, was more optimistic. Technology will be the great equalizer that ensures the survival of small brokerages in the future.

“I think there will be technology that will equalize everything for 3PLs, and it might already exist today,” Sivia said.

“One day, getting carriers will be like getting electricity by plugging into a wall,” Sivia said, noting that a complex, generations-old infrastructure now provides users with a simple solution.