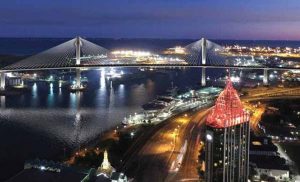 Alabama authorities last month proposed a plan to place a toll on tractor trailers only to help fund the construction of a new bridge.

During a news conference held in Spanish Fort, Ala., City of Mobile Mayor Sandy Stimpson introduced a $725 million plan that he says will cut down on traffic congestion on Interstate-10 by building a new four lane bridge for trucks over the Mobile River.

Per the plan, all trucks longer than 46 feet in length would be banned from taking the I-10 Wallace Bridge and would instead be required to use a new I-10 truck bridge.

A toll of $10 to $15 would be put into place for trucks using the new truck bridge.

No new tolls would be placed on passenger vehicles under the plan. 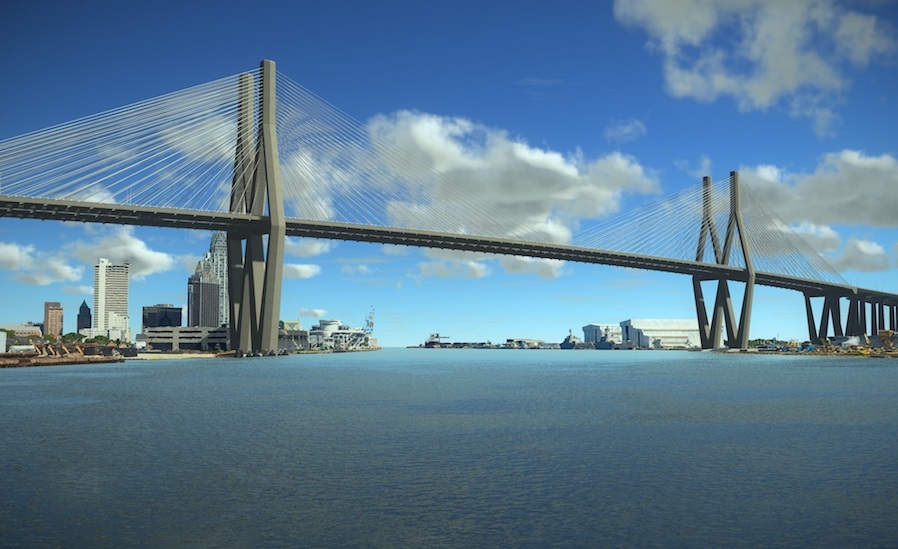 Officials say that forcing truck traffic onto the new bridge would save drivers in the Mobile area 60 to 90 minutes of delay on I-10 during peak traffic times.

Another part of the proposed project would involve re-striping the I-10 Bayway to make it three lanes instead of two to increase the flow of traffic. One of the three lanes would be for trucks only. 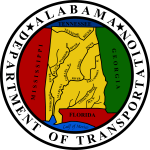 “This will increase traffic flow by an estimated 40 percent and improve safety by separating cars and trucks into their own separate lanes,” Alabama Department of Transportation consultant Vince Calametti explained.

The American Trucking Associations (ATA) has spoken out against the truck-only toll and suggested that it may be in violation of the Dormant Commerce Clause, which prohibits states from discriminating against intestate commerce. The group has already suggested legal challenges to the truck-only toll plan.

A similar, more expensive, version of the proposal was introduced in 2019 but scrapped due to public outcry over a $6 dollar toll to fund the project.