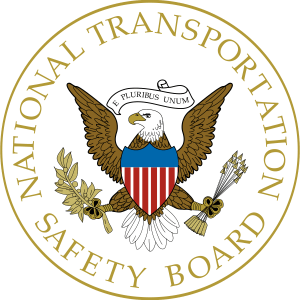 The National Transportation Safety Board (NTSB) ’s latest “Most Wanted List” of the top 10 transportation safety improvements highlight several highway and driver-related safety recommendations, including a recommendation to require collision-avoidance technologies on all vehicles.

The 2021-2022 Most Wanted List defines the focus of NTSB’s advocacy work and directs its limited resources toward improvements with the “greatest potential to make the greatest impact” on saving lives, reducing injuries and preventing accidents and crashes. 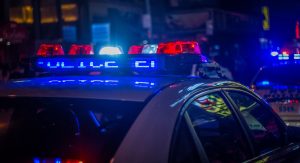 Speeding is one of the most common highway crash factors in the U.S., with more than 9,000 speeding-related crash fatalities in 2018 and 2019, according to NTSB.

The current level of emphasis on speeding as a national traffic safety issue is lower than warranted, NTSB officials said, and there are no nationwide programs to increase public awareness of the risks of speeding.

Furthermore, slow progress in implementing recommendations has delayed the adoption of proven and emerging speeding countermeasures. Those countermeasures, which NTSB is again recommending include: 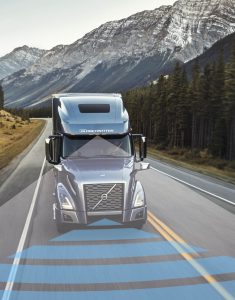 Most (94 percent) crashes are caused by driver error, and collision-avoidance systems and connected vehicle technologies can prevent about 80 percent of these crashes, NTSB officials said.

Without these technologies, the nation will continue to see more than 100 fatalities a day, according to NTSB’s Director of Highway Safety Robert Molloy.

Yet, these systems are not standard or available on a large portion of vehicles despite being first recommended by the safety board in 1995, NSTB officials said. 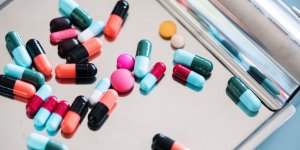 Driving under the influence is a leading cause of traffic fatalities. Each year, more than 10,000 people are killed in drunk-driving crashes, NTSB officials said. As many as one in five drivers test positive for a potentially impairing drug.

Drug-impaired driving also made the Most Wanted List in 2019. 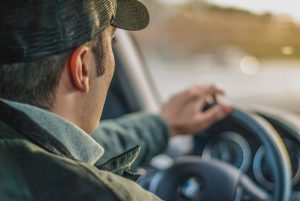 Distracted driving results in more than 3,000 fatalities annually, and drivers continue to use portable electronic devices while driving even in states that ban such use.

NTSB first issued the recommendation to ban all portable electronic device use two decades ago. The issue made the Most Wanted List for the 2017-2018 and 2019-2020 editions as well.

“The items on the list as adopted are our best chance to make progress toward safer transportation,” said NTSB Chair Robert Sumwalt. “Just because something is not on the list, it doesn’t mean it is not important. We are taking 1,200 recommendations, categorizing them and putting them into areas … that we feel have the greatest opportunity, that are ripe for improvement.”