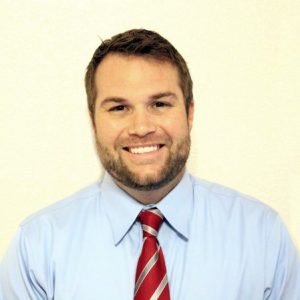 Rockafellow previously worked at EnTrans from 2012–2020, during which time he held various roles, including president of Kalyn Siebert and vice president of sales and marketing for NA Tank.

“We are incredibly excited to welcome Ryan as the new chief executive of EnTrans,” Swift said. “He brings a great deal of expertise, leadership skills and an intimate knowledge of the company through his previous roles within the organization.”

Rockafellow has more than 15 years of sales, production, commercial, operations and leadership experience in manufacturing and industrial applications. He was most recently vice president and general manager at Capacity Trucks, a division of REV Group.

Rockafellow holds a bachelor’s degree in marketing from Western Illinois University and an MBA degree with a concentration in business development from North Central College.

“I am thrilled with this opportunity to return to EnTrans and work with an outstanding team and family of industry-leading brands,” Rockafellow said.