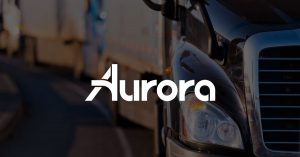 Aurora Innovation and FedEx will add an additional commercial lane to their autonomous commercial line-haul trucking pilot, which transports FedEx shipments in Texas.

In March 2022, Aurora’s autonomous trucks — based on the new Peterbilt 579 — began to transport FedEx shipments between Aurora’s new terminals in Fort Worth and El Paso.

Aurora is making the 600-mile trip on a weekly basis with safety drivers on board and expects to increase the frequency of trips in the coming months.

Aurora continues to move shipments for FedEx between Aurora’s South Dallas terminal and its new Houston terminal on a daily basis. 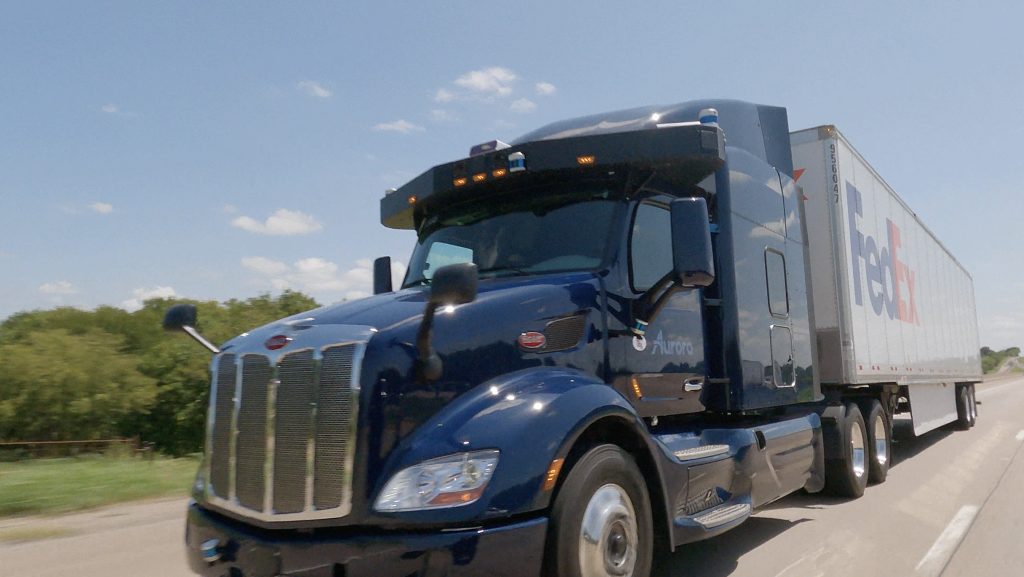 Aurora continues to move shipments for FedEx between Aurora’s South Dallas terminal and its new Houston terminal on a daily basis.

Aurora’s performance throughout this pilot demonstrates the value proposition autonomous trucking offers for transportation and logistics providers as Aurora works toward the commercial launch of its autonomous trucks, Aurora officials said in a press release.

“Aurora has been a like-minded collaborator, helping us learn from and grow our autonomous trucking solutions,” said Rebecca Yeung, corporate vice president of operations science and advanced technology for FedEx Corp. “We look forward to our continued work together as we test further integration of autonomous technology into our operations to build a collaborative, robust network of solutions to respond to growing customer demand.”