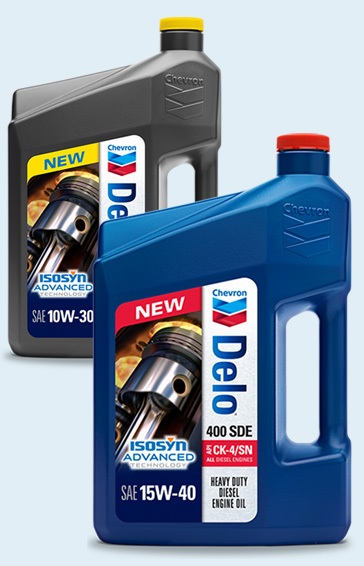 CK-4 adoption is going largely as expected, but very few fleets are using FA-4 yet because very few engine makers so far are recommending it.

Today there are nearly to 600 licensed CK-4 oils and about 80 FA-4 oils, according to Kevin Ferrick, senior manager of API’s Engine Oil Licensing and Certification System.

CK-4 and FA-4 both have to meet the same performance standards in terms of things such as oxidation control, preventing engine wear, and protecting the after-treatment system. They’re designed to be more robust and resistant to oxidation compared to their CJ-4 predecessors, said Brian Humphrey, technical liaison for Petro-Canada Lubricants.

“This may mean that, with proper oil filtration, longer oil drain intervals may be achieved. They are also designed to improve resistance to aeration and have increased shear stability, which will provide enhanced performance and greater hardware protection over time,’’ Humphrey said.

Steve Phillips is president of Allied Oil and Tire in Omaha, Nebraska, a 59-year-old business with significant focus on the heavy duty commercial truck market. Nearly all of its customers have transitioned to CK-4, but none to FA-4.

“We spent about a year with the guidance of our vendors making sure we educated our customers on what that difference was,” Phillips said. “To me it speaks volumes as far as the fuel efficiency value that’s provided in moving to lower viscosities, which is something that some people are very uncomfortable with. But as people are seeing their trucks delivered factory-filled with 10W-30, they’re realizing these engines are tighter and more capable of handling the lower-viscosity oils.’’ 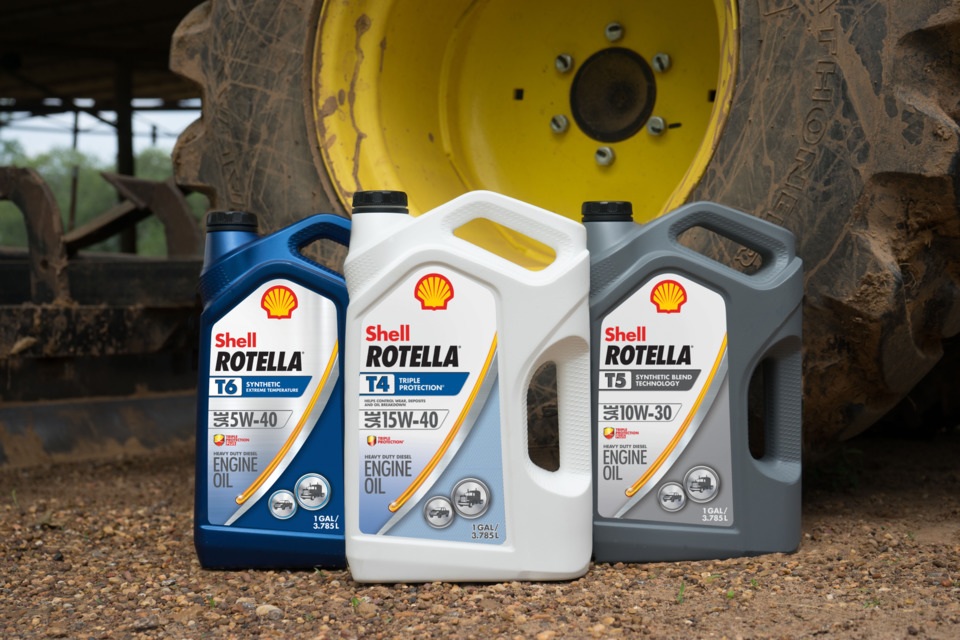 Adding to the confusion is that while you could have the same viscosity rating of 10W-30 in both CK-4 oil and FA-4 oil, the viscosities are not really the same. That’s because to meet the new FA-4 oil specs, oils must have a certain “high-temp-high-shear’’ viscosity rating that’s different from the basic SAE viscosity numbers. 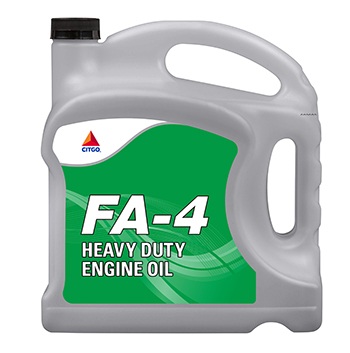 FA-4: F is for fuel efficient

Although engine makers are the ones who asked API and oil makers to come up with an updated oil category for heavy duty diesels, in part to address GHG-fuel economy standards, very few so far have approved the use of FA-4.

“On the FA-4 side I think the market is not quite there yet,” says Stede Granger, Shell technical services manager. “Uptake is a little slow, understandably. It’s a brand new viscosity grade and some engine makers aren’t even accepting it.’’

Detroit Diesel allows the most flexibility from a backward-compatibility standpoint, allowing the FA-4 oils to be used as far back as the 2010 model year.

At the other end of the scale, earlier this year, Ford told customers they need to avoid most new CK-4 or FA-4 oils and instead use a new Motorcraft diesel engine oil for the Power Stroke diesels used in its Super Duty trucks.

For fleets that have been slow to change over, Ferrick said CK-4 is an improvement over CJ-4.

“CJ-4 has been around for about 10 years, so the standard itself relies on engine tests that were put in place to measure CJ-4,” he said. “CK-4 features two new engine tests that are more reflective of current technology. CK-4 is going to provide enhanced protection against oil oxidation, viscosity loss due to shear, advanced protection against oil aeration, catalyst problems, particulate filter blocking, engine wear, and piston deposits.”