The U.S. has proposed another difficult change to the North American Free Trade Agreement that could eventually prevent Mexican long-haul truckers from operating in the country, according to people familiar with the discussions.

American negotiators asked to remove Mexico’s long-haul industry from a NAFTA chapter on cross-border services, according to an industry official familiar with the proposal who isn’t authorized to speak publicly. That could open the door to restrictions on truckers, as losing NAFTA trade protections and advantages would make it harder for Mexico to challenge any future U.S. requirements on trucks such as new safety checks.

A government official familiar with the text who also can’t speak publicly described it as a broad industry exclusion that came during the last round of talks in October. The U.S. Trade Representative’s office didn’t respond to a request for comment, and hasn’t made its proposals public. Reuters also reported last month that the U.S. was seeking fresh restrictions on long-haul trucks from Mexico, citing a person familiar with discussions. 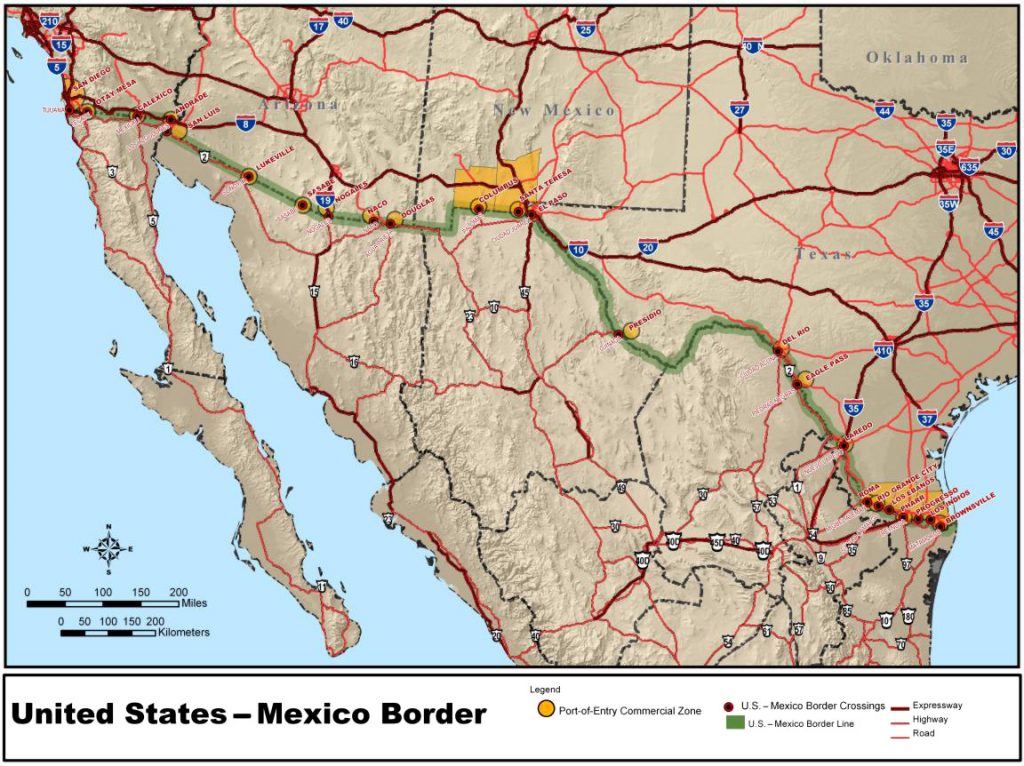 The U.S. for years after NAFTA came into effect resisted giving Mexican truckers the right to operate throughout the country. They were limited to bringing loads a short distance into the U.S., where they would be transferred to American outfits for final delivery. A dispute resolution panel backed Mexico on the matter in 2001, though the U.S. didn’t comply for years. Mexico at one point imposed tariffs in retaliation. It wasn’t until 2015 that the U.S. gave licensed Mexican truckers the right to haul cargo throughout the nation.

The U.S. proposal to exclude Mexican long-haul truckers adds to a list of contentious demands that President Donald Trump’s team has signaled must be met to keep the 1994 pact alive. The U.S. has also asked to scrap a dispute mechanism that is essential to Canada, the third party to NAFTA, and to tighten local content rules for cars.

Negotiators have already said they will extend talks through March 2018, which is longer than originally anticipated and could bring the issue into Mexico’s presidential campaign season and U.S. congressional elections. The next round of discussions is in Mexico City this month.

Mexico’s government opposes the new proposal on trucking, seeing it as a rollback of the rights won in the previous cross-border trucking dispute settlement, according to a person familiar with the position. Mexican Economy Minister Ildefonso Guajardo has said the government opposes anything that would weaken current market access under NAFTA.