Liquid waste shipments from Canada to the Savannah River Site in Aiken County, S.C., can continue, a federal judge has ruled. 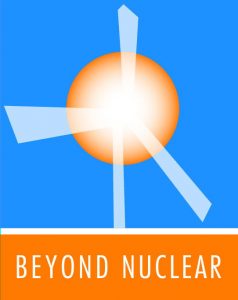 U.S. District Judge Tanya Chutkan signed an 18-page ruling late last year in favor of the U.S. Department of Energy, which had been sued in August 2016 by Beyond Nuclear and several environmental groups.

The ruling states the DOE followed proper procedures relating to environmental impact statements, or EIS, addressing the transport of 6,000 gallons of liquid waste by ground from Canada to SRS.

“The primary difference between this plan and that analyzed in the 1996 EIS is that the target material considered in 1996 was in the form of loose oxide powder (i.e., a solid) while here it is in the form of a uranyl nitrate liquid solution (i.e., liquid),’’ the ruling states.

“Essentially all other aspects of the plan, including the source location, the use of trucks carrying casks over land, the potential routes used, and the storage at the Savannah River Site are the same,’’ the ruling continues.

Tom Clements, with SRS Watch, expressed disappointment in the ruling, according to a group news release from parties in the suit.

“Public opposition remains to an unprecedented plan to ship 6,000 gallons of intensely radioactive liquid from Chalk River, Ontario, to the Savannah River Site in South Carolina – a distance of over 2,000 kilometres,’’ the release said. “The liquid is an acidic solution of dozens of extremely radio-toxic materials such as cesium-137, strontium-90, and plutonium-239.’’

Beyond Nuclear and other environmental groups suing the DOE contended that the federal government never drafted a new environmental impact study. They expressed concerns about transporting liquid waste more than 1,100 miles from Canada to Aiken County. 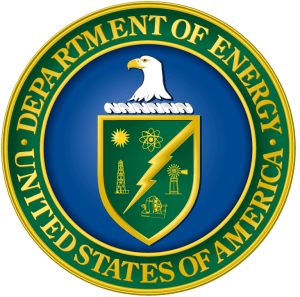 The DOE argued that one was not necessary because updates to the existing study were sufficient.

The judge in her ruling stated that additional documentation filed by the plaintiffs that went beyond the EIS were inadmissible and granted a motion to strike them from the record, court records show.

Chutkan also said in her ruling there were no new apparent risks of sabotage or terrorists targeting the shipments.