Crisis may be Looming for Diesel Market

A crisis of sorts may well be looming on the horizon for the diesel fuel market, a growing number of analysts predict. 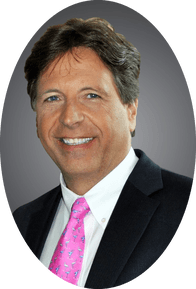 “The real crisis may loom in January 2020, when the International Maritime Organization mandates that all oceangoing vessels use a lower-sulfur fuel,” said Tom Kloza,  global head of energy analysis at Oil Price Information Service (OPIS).

The only way suppliers can produce this fuel is by blending on-road diesel  – available for licensed vehicles like cars and trucks — with some other, higher-sulfur material. That change could boost world demand for diesel by several million barrels, analysts said.

In a research note, Morgan Stanley analysts said that 70 percent of the “bunker” fuel burned by ships is considered “bottom of the barrel” high-sulfur fuel oil with maximum sulfur content of 3.5 percent. The 2020 mandate will limit the content to 0.5 percent.

As the mandate nears, the market could see the return of diesel prices to well over $4 a gallon, Kloza said, raising the possibility of $4 to $5 a gallon in 2019 and “perhaps even higher in 2020.”

In recent months U.S. diesel prices at the pump stood at $3.167 a gallon in mid July, according to the Oil Price Information Service (OPIS) on behalf of AAA. Prices averaged $3.09 a gallon that month, the highest monthly level since December 2014.

“Prosperity in the global economy comes with a price, and it can really manifest itself in diesel or jet fuel prices,” Kloza said.

But a demand boost from a strong economy isn’t the only reason for the three-year high in diesel prices. The fuel is refined from crude oil, and prices for crude have also recently climbed to their highest levels since late 2014.

Severe winter weather also raised demand for heating oil, cutting into capacity for diesel refining, he said, and refinery damage from 2017’s Atlantic hurricanes Harvey and Irma reduced diesel supply. U.S. stockpiles of distillates, which include diesel fuel, stood at 114.9 million barrels as of the week ended on May 11– the lowest level since November 2014, according to Energy Information Administration (EIA) data.

Diesel fuel is used, not surprisingly, in diesel engines, which can be found not just in personal vehicles, but also in shipping trucks, construction equipment, ocean vessels, trains, buses and power generators.

“Inflation will permeate the price of everything that moves over land, whether by truck or rail,’’ Kloza said. “We’ll see more fuel surcharges return, and this will impact individual truckers, agriculture, mining, and industry.”

Within the U.S., about 10.5 billion tons of freight are transported annually by truck, requiring almost 39 billion gallons of diesel fuel, according to the American Trucking Associations (ATA). 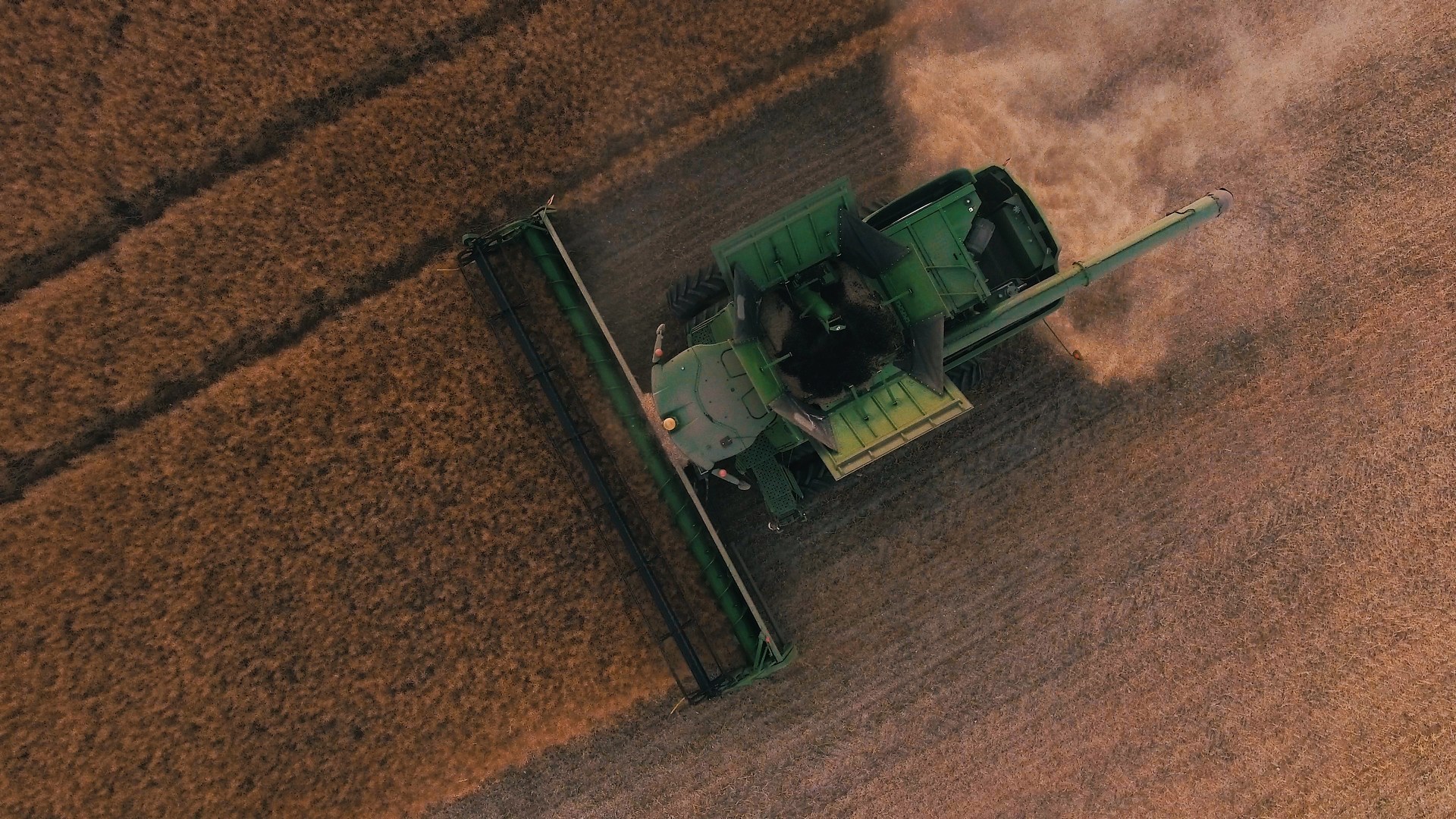 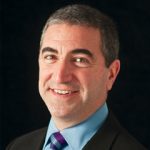 For agriculture, in particular, fuel costs may appear to play only a small part overall. Average fuel costs for a Texas farm amount to about 3 percent of total costs, said Sal Gilbertie, president and chief investment officer at Teucrium Trading.

But the “entire supply chain”– from farmers to grain processors to cereal makers  to big grocery-store chains – is directly affected by the price of diesel, Gilbertie said.

So far, however, demand hasn’t been hurt by the high diesel price.

“If you can get diesel to the water for transport via the Gulf of Mexico or an ocean, the world is your oyster,” Kloza said.

U.S. companies have been suppliers of diesel for Central and South America, and Kloza expects “business south of our border will increase thanks to the problems that Venezuela state-owned oil company Petróleos de Venezuela is having with operating its refineries.”

The country’s oil industry has suffered from a lack of investment amid its economic crisis.

Short term, Kloza expects diesel prices to continue to move higher, though he admits he doesn’t expect them to approach the 2008 highs just yet. Diesel hit a record of $4.845 a gallon on July 17, 2008.

(from trade industry and wire reports)