U.S. gasoline consumption has leveled off as the stimulus provided by low and falling oil prices between 2014 and 2016 has faded, so refiners are increasingly turning to diesel and customers in emerging markets.

U.S. gasoline consumption is forecast to rise by just 40,000 barrels per day (bpd) this year after remaining essentially unchanged last year, according to the U.S. Energy Information Administration (EIA).

Traffic volumes are also growing more slowly, after rising sharply during most of 2015 and 2016, according to separate estimates from the Federal Highway Administration (FHWA). Traffic on U.S. roads was up by less than 1 percent in the three months to November compared with the same period a year earlier, according to FHWA.

Traffic growth has slowed from a peak of well over 3 percent per year in the early part of 2016, shortly after oil prices hit their lowest point in the current cycle.

Oil prices have been trending higher for more than two years and are now within $10 per barrel of their average real level over the entire of the last cycle. So while the cost of fuel is not expensive, it is no longer especially cheap, and the steady increase in prices has started to moderate consumption growth.

The nationwide weighted-average retail price of gasoline was $2.67 per gallon in January, an increase of more than 60 cents per gallon compared with two years previously. If oil prices continue to climb through the remainder of this year and into 2019 as the price cycle matures, U.S. gasoline consumption growth will likely slow even further. 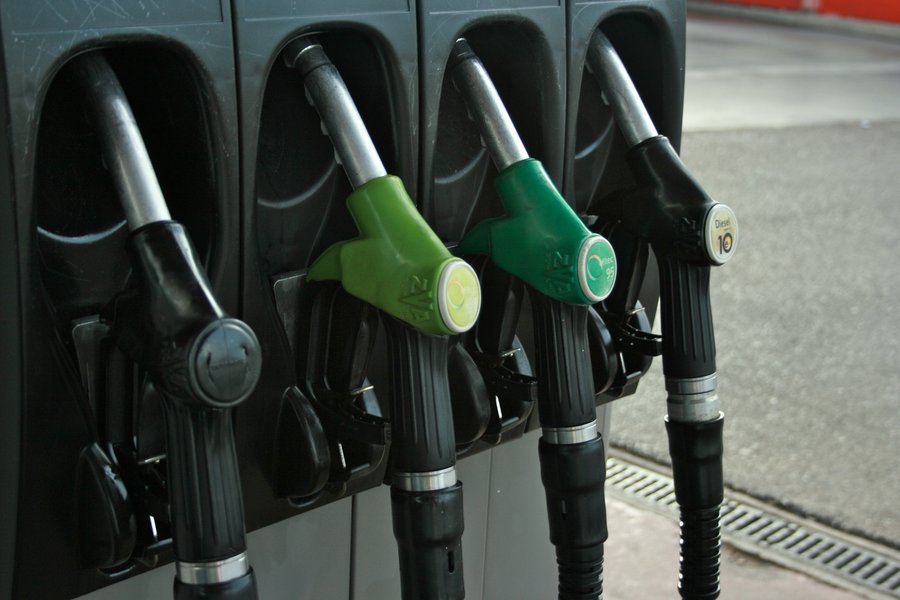 After 2015 and 2016, when U.S. motorists provided a significant boost to global oil demand, the main drivers of demand growth are rotating toward diesel and the emerging economies of Latin America, Africa, the Middle East and Asia. Freight volumes are rising at some of the fastest rates this decade in the United States and around the rest of the world.

Since almost all cargo is moved by high-powered engines on ships, trucks and railroads that use diesel fuel, freight growth is providing a major stimulus for diesel consumption.

In geographical terms, the fastest growth in consumption will come from outside the United States and the other advanced industrial economies. Developing economies accounted for most of the growth in oil consumption between 2004 and 2014, but were hit hard by the slump in commodity prices during 2015 and 2016.

The economic downturn in commodity-dependent developing countries, and the associated slowdown in their own oil demand growth, was one of the factors that worsened the oil price slump in 2015 and 2016.

As commodity prices rise again, however, economic growth across emerging markets is accelerating and propelling faster increases in fuel demand and adding to the upward pressure on oil prices. U.S. refiners exported more than 1.1 billion barrels of finished petroleum products in the first 11 months of 2017, an increase of almost 12 percent compared with the same period in 2016.

Finished product exports have accelerated significantly over the last two years and the trend is set to continue this year.

With the focus for demand growth shifting from gasoline to diesel and emerging markets, fuel exports will become steadily more important for U.S. refiners.