In Future, There Will Be 2 Truck Markets

The global recovery from the economic crisis has major implications for the commercial vehicle and tractor-trailer manufacturing industry.

There are, essentially, two worldwide markets for trucks in the near future. The first, in Europe, North America, Japan, and other industrialized East Asian nations, is characterized by a high level of environmental regulation and sophisticated demand for technological improvements and other features, including emerging “connected car”–style innovation.

However, this is a slow-growth market, bound by limited demand for the foreseeable future. Faster growth will be found in the BRIC countries (Brazil, Russia, India, and China), and the threshold countries of other emerging markets in Asia, Africa and Latin America. Mexico is a prominent example.

The markets for trucks in these countries are highly cost conscious, and they are less interested in features. Truck makers in China and India, in particular, are producing the sorts of vehicles that succeed in these markets — vehicles that are “good enough.” They are high in basic reliability and safety, but short on amenities and features, and they are often well suited to the imperfect infrastructure of emerging markets. 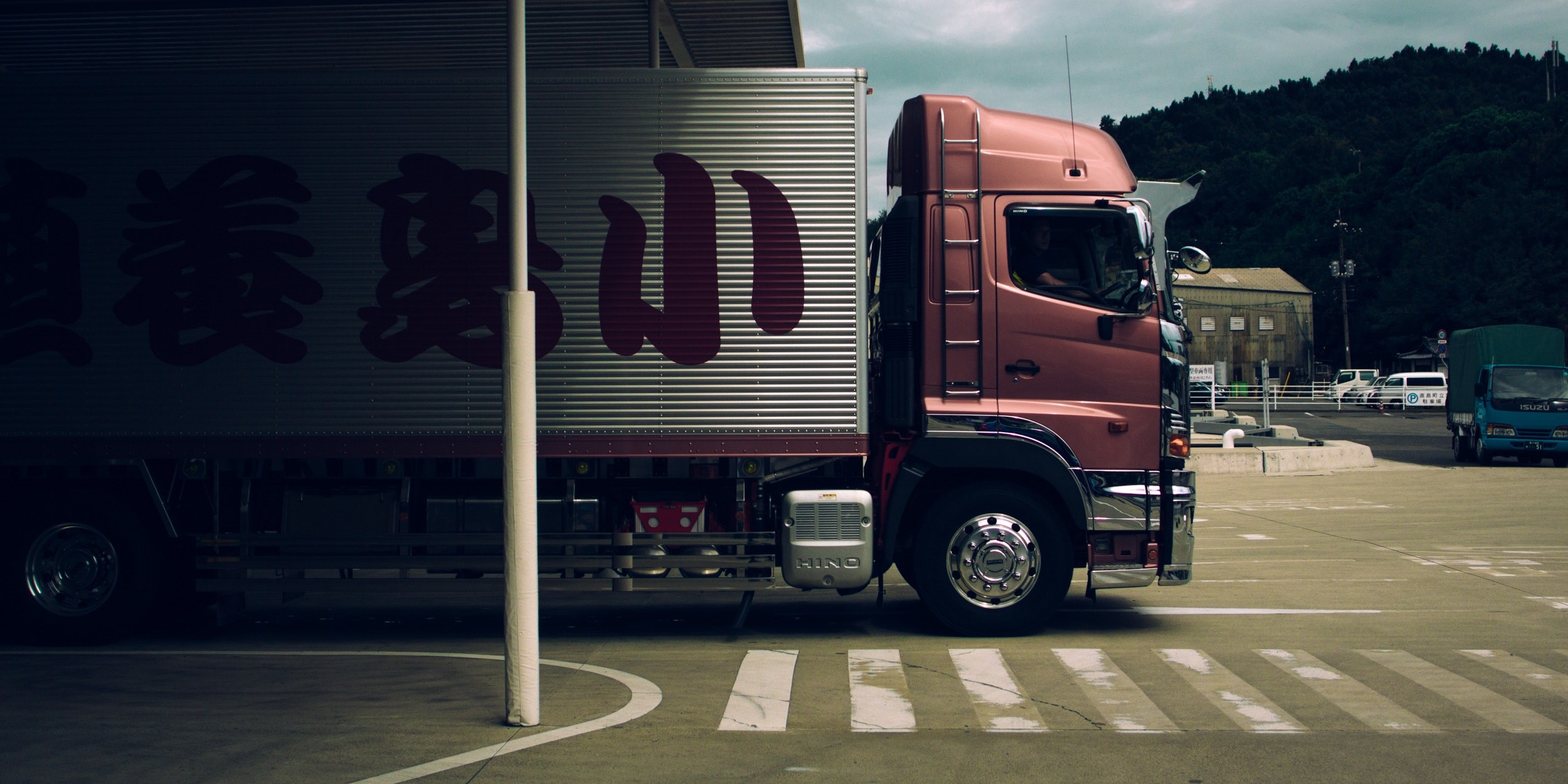 The original equipment manufacturers (OEMs) in the industrialized world face a significant challenge. On the one hand, they must innovate effectively enough to compete in mature economies with low environmental impact and well-designed digital features. On the other hand, they must find a way to enter high-growth, low-cost markets, which will often mean adjusting their operating models and product concepts.

Truck makers in India and China are already there. The situation in China is particularly daunting for competitors. Local OEMs there have built overcapacity for a rapidly growing Chinese market – which has now slowed. They have every incentive to move internationally and to compete on price. It will be very difficult for international OEMs to counter this, since they cannot compete effectively on given product costs.

In the long run, this will establish some Chinese truck makers as significant global players, able to compete not just in the low-cost tiers, but in higher-end markets as well.

Global truck makers thus have a few imperatives to keep in mind.  They should avoid India and China as markets, innovate and revamp production, expand their presence in countries they already know, and find better ways to compete there.

They also should develop low-budget trucks, which will require a shift in operating models and other parameters; no incumbent company from an industrialized nation has yet done this successfully.

For those that can make the transition, an enormous global opportunity is available.

(this article was prepared by Strategy&)