Intensifying trade tensions between the U.S. and China could hit economic growth and reduce crude oil demand next year, while supply disruption risks could push prices further upward, according to the International Energy Agency (IEA).

The agency raised its demand growth outlook for next year by a modest 110,000 barrels per day (bpd) to 1.5 milllion bpd, but warned that considerable uncertainties cloud the forecast, with potential supply disruptions likely to cool demand if prices spike too high.

For the time being, increases in production by Saudi Arabia and Russia, a surge in U.S. exports to 3 milllion bpd and a slight recovery in Libya have helped to soothe market jitters about supply, leading to prices falling for Brent crude from around $79 per barrel at the end of June to around $72 barrels in mid August.

But the current calm could be short-lived in light of the intensification of U.S. hostilities toward Iran, according to IEA.

The upcoming deadline for U.S. sanctions on Iranian oil and gas exports to come into effect in November could prove a challenge to global supply stability and reserves, particularly if there are any other significant outages in the system at the same time, according to the IEA.

“As oil sanctions against Iran take effect, perhaps in combination with production problems elsewhere, maintaining global supply might be very challenging and would come at the expense of maintaining an adequate spare capacity cushion,”  IEA said in its monthly Oil Market Report.

The potential for a full-blown trade war between the U.S. and China could also undercut demand by reducing economic growth globally.

Despite the potential impact of sanctions and tariffs on the market, the lack of clarity on what, if anything, will happen between America’s trade spats with various other global powers means that the factors have not resulted in any shift to the IEA’s projections for now.

OPEC and non-OPEC compliance with the Vienna Agreement production ceiling slipped to 97 percent in July as large producers relaxed output constraints amid falling production in crisis-hit Venezuela and expectations that Iran may be prevented from exporting oil to large parts of the globe.

OPEC has stated it will help to ensure global oil market stability, raising questions about how much longer the Vienna accord will remain in place. 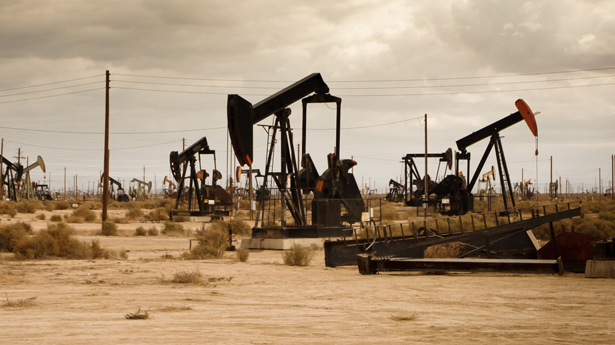 Global oil demand growth slowed to around 1m bpd in the second and third quarters of the year after growth of 1.8 million bpd in the opening three months of this year.

Demand is expected to rebound in the closing three months of the year, before slumping back to 1 million bpd in the first quarter of 2019, according to IEA.