Daimler Trucks plans to focus its attention on automated driving, and as a result plans to pause testing of truck platooning, the company announced at the recent 2019 Consumer Electronics Show (CES) in Las Vegas, Nevada.

In reassessing its work on truck platooning — a practice the company has tested for several years and many thousand miles in the U.S. — the German truck maker said test results have shown that fuel savings even in perfect platooning conditions are less than expected, adding those savings further diminish when the platoon disconnects and the trucks must accelerate to reconnect. 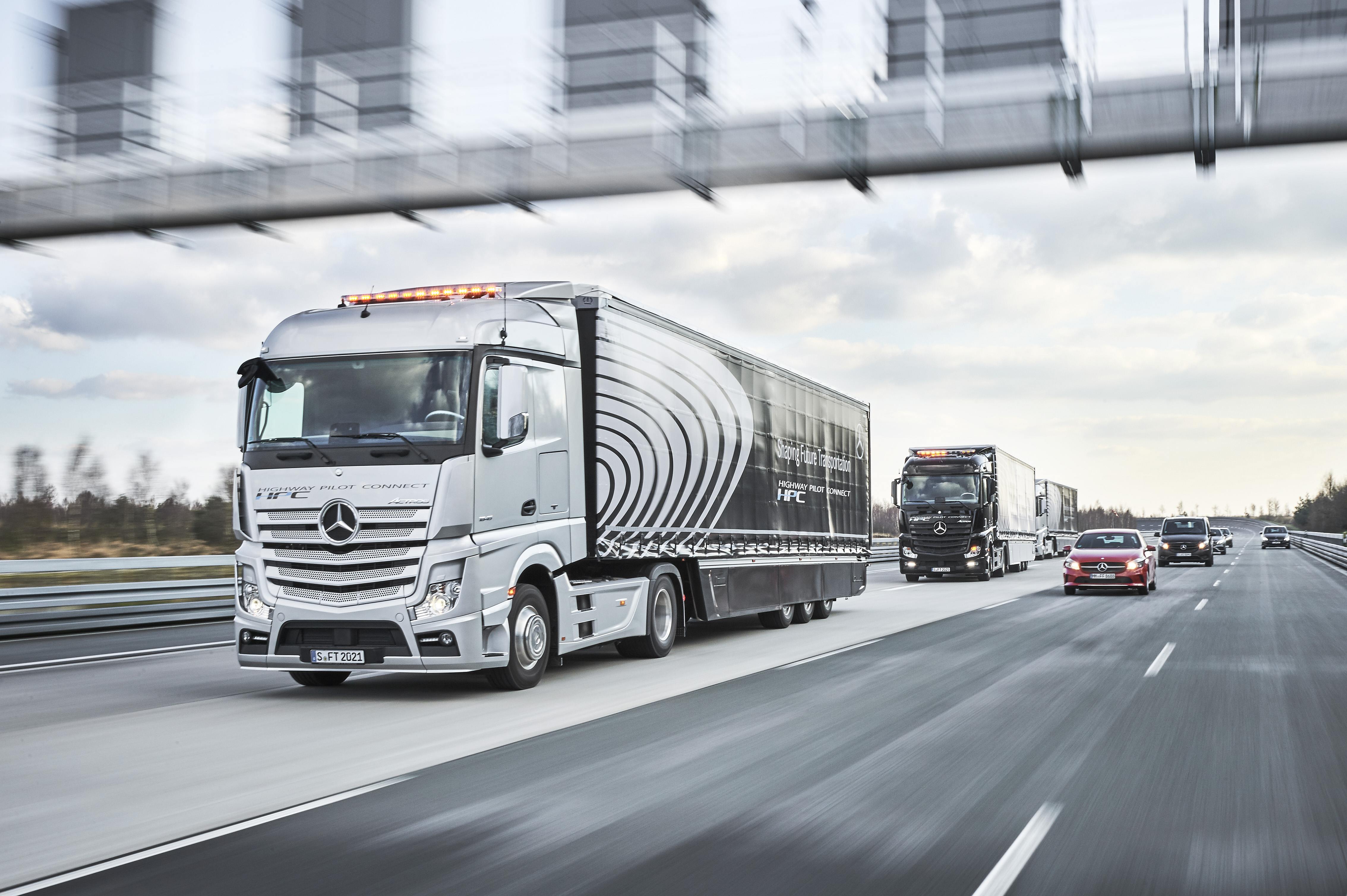 No Business for Platooning

“The technology we would have to put in does not quantify the savings,” Daum said.

The company plans to reroute those resources and invest around $570 million over the coming years — creating more than 200 new jobs — in a global push to bring highly automated trucks (SAE level 4) to the road within the next decade. 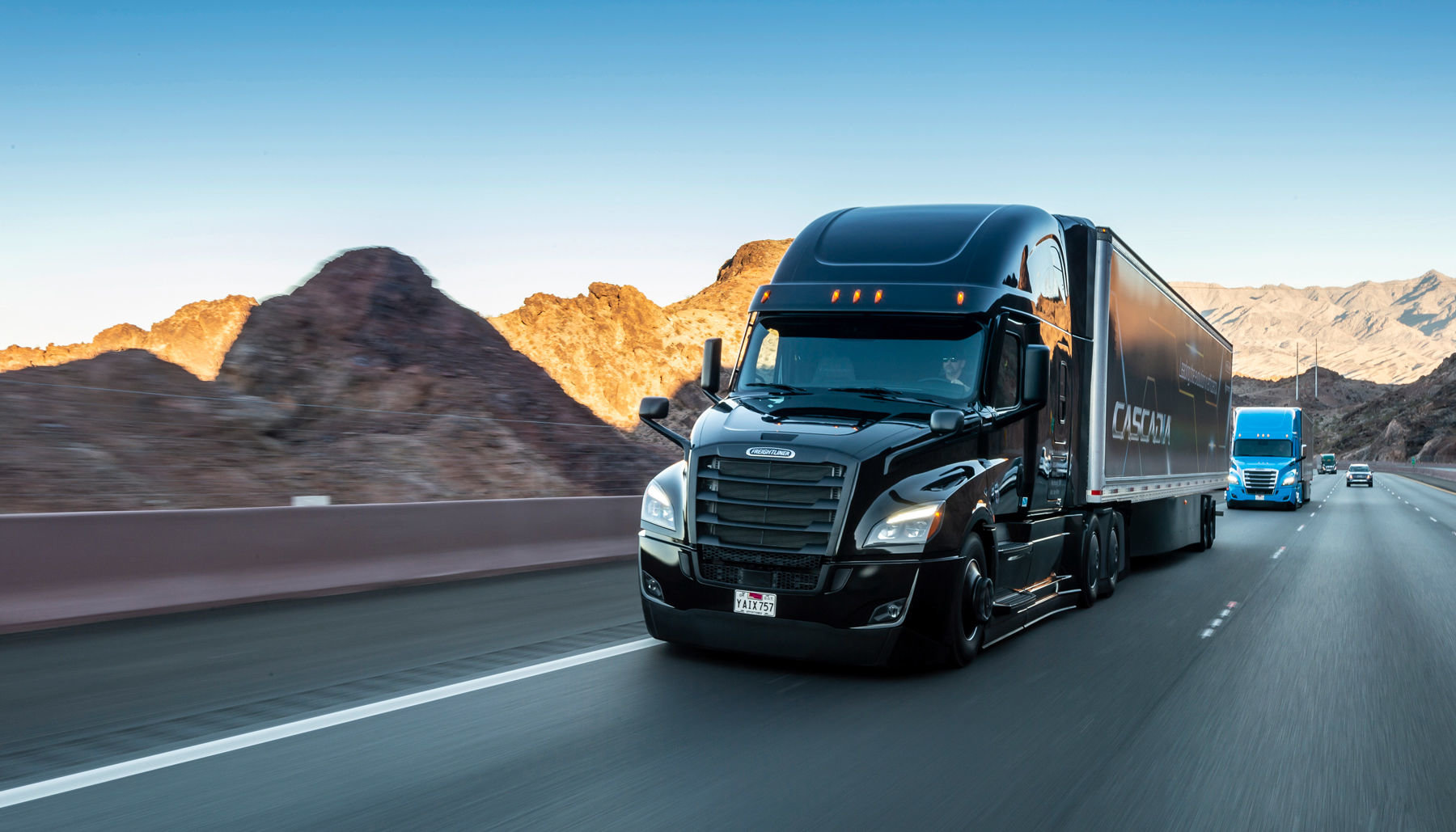 Level 2 automation means the truck can accelerate, decelerate and steer independently. Level 4, or highly automated driving, is characterized as automated travel in defined areas “and between defined hubs without any expectation of the system that a user will respond to a request to intervene.’’

Just three years ago, Daum was skeptical of autonomous trucking, but said the company has learned a lot in the months since, shifting his optimism for Level 4 driving capabilities. 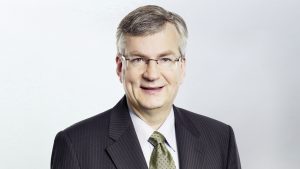 Martin Daum, Daimler Trucks North America, Member of the Board of Management

“Level 4 trucks will be a must some time in the future,” he said.

Level 4 is the natural next step after Level 2 for commercial trucking because it increases efficiency and productivity for customers and cuts costs-per-mile significantly, Daum said.

He said the truck maker plans to skip level 3 (conditionally automated driving) because it “does not offer truck customers a substantial advantage compared to the current situation as there are no corresponding benefits to compensate for the technology costs.”

“They never have a bad day. We feel obligated to innovate,’’ he said. “We build to provide solutions. Automated trucks are fascinating pieces of technology and promise a lot of benefits for the future. The benefits of the highly automated truck are significant, so we have to tackle that. It’s the only way, in our opinion, to handle the ever-growing volume of freight.’’