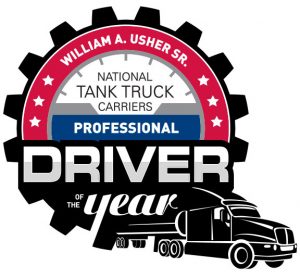 National Tank Truck Carriers (NTTC) recently announced the eight finalists for its 2019 Tank Truck Driver of the Year award. The drivers will travel to Washington, D.C. for an interview process and a Grand Champion will be selected at NTTC’s 71st Annual Conference and Exhibits, to be held in April.

“Each year we continue to be amazed by the unbelievable talent that continues to rise as our Champion Finalists,’’ said NTTC Chairman John Whittington, vice president of Grammer Industries. “This year is no exception, as these finalists display an incredible commitment to safety and are a shining example for all of transportation.’’

“Congratulations are due this fine group of professional drivers who represent the best of the best in our challenging industry,” said NTTC President Daniel R. Furth. “Our industry’s well-deserved reputation for excellence simply would not exist without the safety commitment of these finalists. I’m also happy to welcome Great West Casualty, our new sponsor of the award program, whose considerable support allows us to focus on drivers.’’ 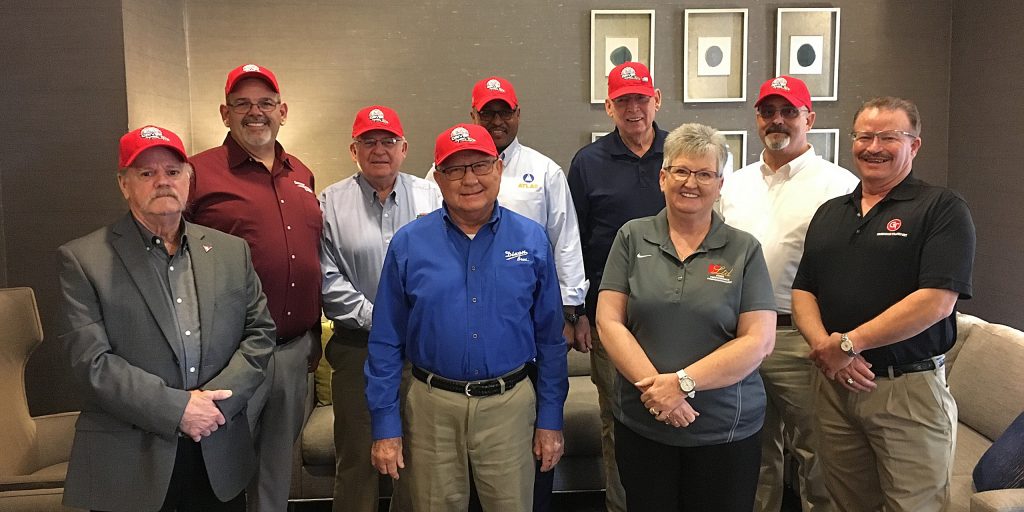 The finalists will now advance to the final round of the selection process at NTTC’s headquarters in Arlington, Va. A panel of industry officials will judge the contestants on their knowledge of the tank-truck industry, dedication to safety, ability to communicate the industry’s messages, overall safe driving record, and positive community efforts outside of their driving responsibilities.

The 2018-2019 Professional Tank Truck Driver of the Year Grand Champion will be announced at the Wynn Hotel in Las Vegas, Nevada, during NTTC’s 71st Annual Conference and Exhibits, April 23 — 25.

Further information may be obtained by contacting Zachery Moore at zmoore@tanktruck.org or by calling 703.838.8857