America’s 21st-century economy rides on the back of a 21st-century intermodal network. Years in the making, this interconnected network of trucks, trains and cargo ships has turned competitors into collaborative partners, and benefited American consumers and businesses alike.

The Advent Of Intermodal 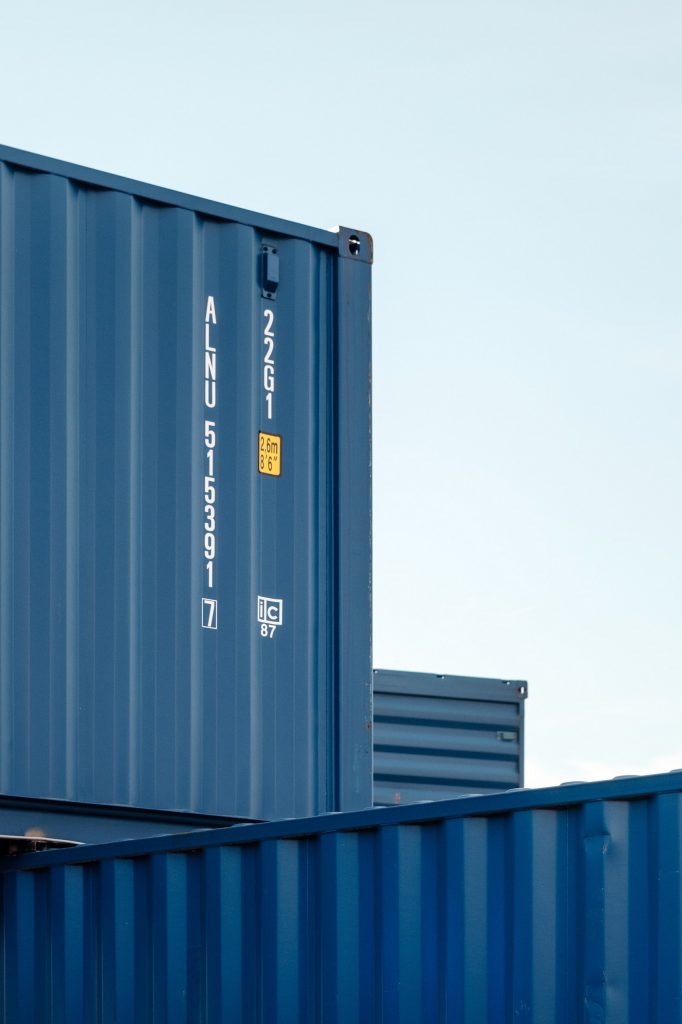 Prior to the advent of intermodal, the competitive landscape of freight transportation was relatively simple: Trucks and trains engaged in a zero-sum battle to capture customers shipping freight across the United States, while waterborne carriers moved cargo overseas and along major domestic waterways like the Great Lakes and the Mississippi River.

In the 1950s, the Alaska Steamship Company helped solve this problem by building vessels capable of carrying multiple containers — basically, big steel boxes — of freight simultaneously. This pioneering concept of containerization soon evolved, thanks in part to the leadership of shipping magnate Malcolm McLean, who established standard shipping container dimensions. This important milestone paved the way to easy and affordable movement of freight across all three modes of transportation and sparked decades of intermodal growth.

Today, the United States is home to the most efficient and cost-effective intermodal network in the world. The title was earned through the combined efforts of trucks, trains and waterborne shippers, each of whom leveraged their unique strengths to drive down costs and shipping times for intermodal customers. 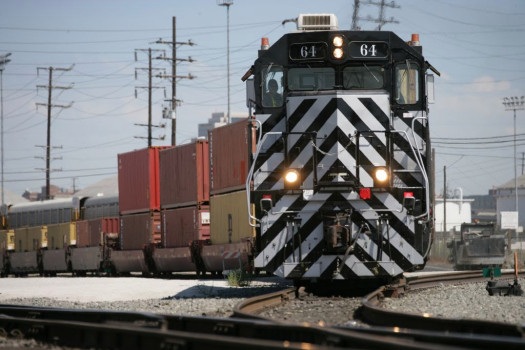 Freight railroads “are the cornerstone of the intermodal network, providing cost-effective and reliable service for high volumes of freight across long distances in North America,’’ the Association of American Railroads said. Over the last few decades, railroads invested in this increasingly important segment of traffic by adding new track, raising tunnel heights and building intermodal terminals — often at port facilities. This, together with high-tech innovations, has made rail competitive for movements of 500 miles, and in some cases, as short as 250 miles.

Freight rail’s role as a long-distance partner has enabled trucks to leverage their speed and agility for shorter hauls. Often, this means directly connecting manufacturers and other businesses to nearby intermodal facilities, where intermodal containers are transferred to freight trains or cargo ships for the long distance leg of the journey. 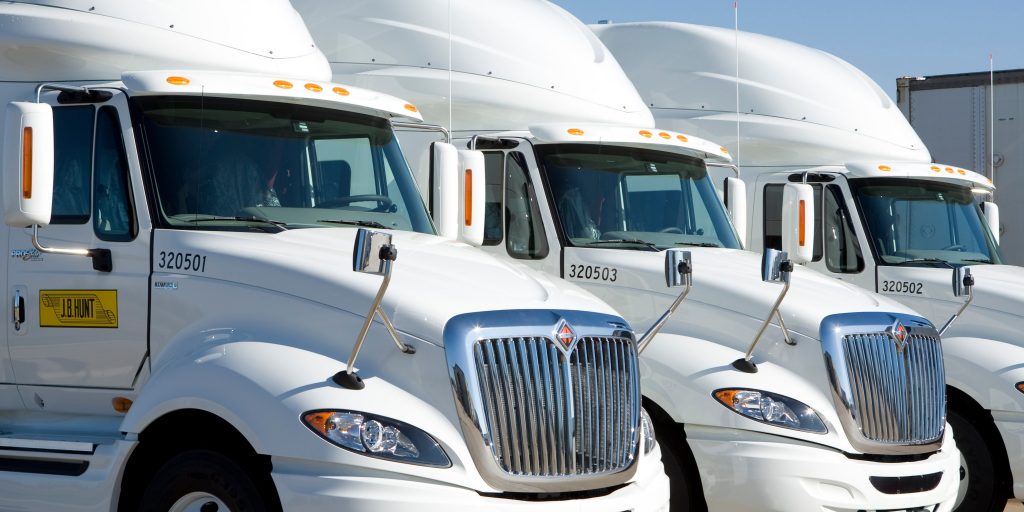 Trucking companies like J.B. Hunt have embraced this short-haul specialization, particularly as volatile fuel costs, persistent roadway congestion, newly imposed regulations on drivers, and an ongoing driver shortage have made long-distance trucking more expensive. Today, more than half of J.B. Hunt’s annual revenue, for example, comes from partnering with other transportation providers. 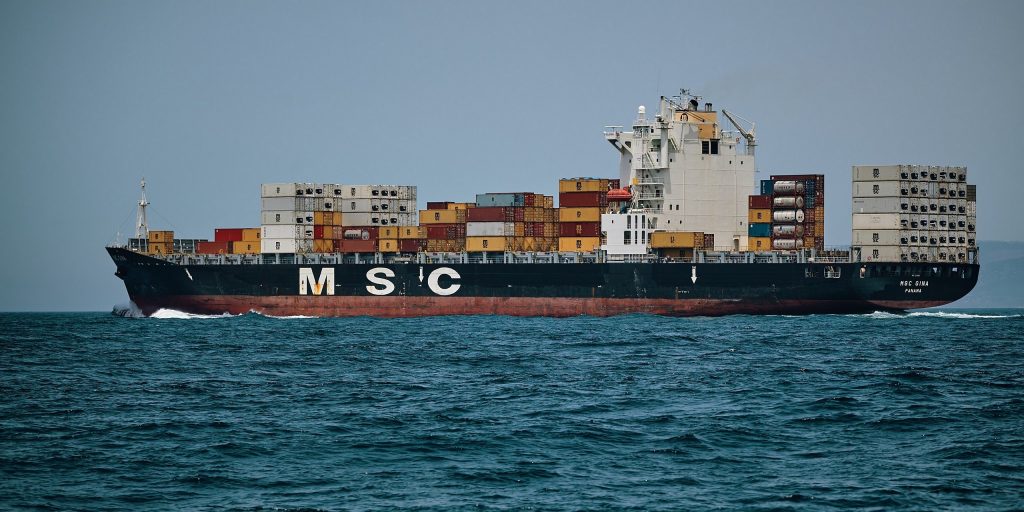 Last but not least, maritime shippers who carry as many as 18,000 containers in a single ship, have worked with railroads and ports to build out on-dock intermodal facilities. These facilities quickly and efficiently transfer containers from ship to train, enhancing productivity while eliminating port congestion and pollution.

In the years to come, this collaborative relationship between cargo ships, trucks, and trains will prove even more vital. According to the U.S. Federal Highway Administration, freight shipments are expected to increase 41 percent by 2040.

(from Association of American Railroads)