As intermodal volumes have stayed ahead of carload volumes in recent years, a report recently published by Chicago-based commercial real estate firm JLL suggests this trend should continue. Increased intermodal usage will not only see supply chains drive more cargo off of highways and onto rail, but it will also serve as a driver to increase real estate development in close proximity to inland ports, according to the report.

A key thesis of the report, titled “On the Right Track, Growth in Intermodal Rail Leads to New Warehouse Real Estate,” explains that this type of real estate development is expected to see growth – if the U.S. shifts to more export-oriented growth. 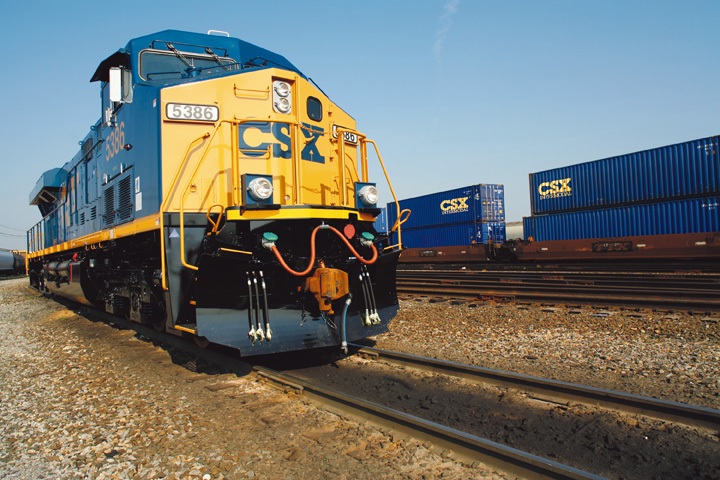 The reason for this, according to JLL, is the direct linkage between rail volume growth and warehouse inventory growth.

Using the inland port markets in heavy freight regions Atlanta, Ga., Chicago, Ill., and Dallas, Texas, it said that each has seen significant benefits from freight transportation connections, with warehouse inventory growth ranging from 3 percent to 12 percent over the last five years.

JLL noted that intermodal facilities, and, by extension, inland ports, are an increasingly critical component of the U.S. transportation network as coastal seaport connections to major cities and the long-haul movement of goods become less effective.

And it added that significant inland port destinations have become an essential part of the U.S. supply chain. The ports have helped to enable the development of significant distribution and logistics real estate along major rail corridors, with a key focus in the top U.S. industrial markets.

“The inland port role has advanced and modernized significantly throughout the current economic expansion period, and its impact on industrial real estate development will only increase in the years to come, especially if the United States moves to more export-oriented growth,” the report stated. 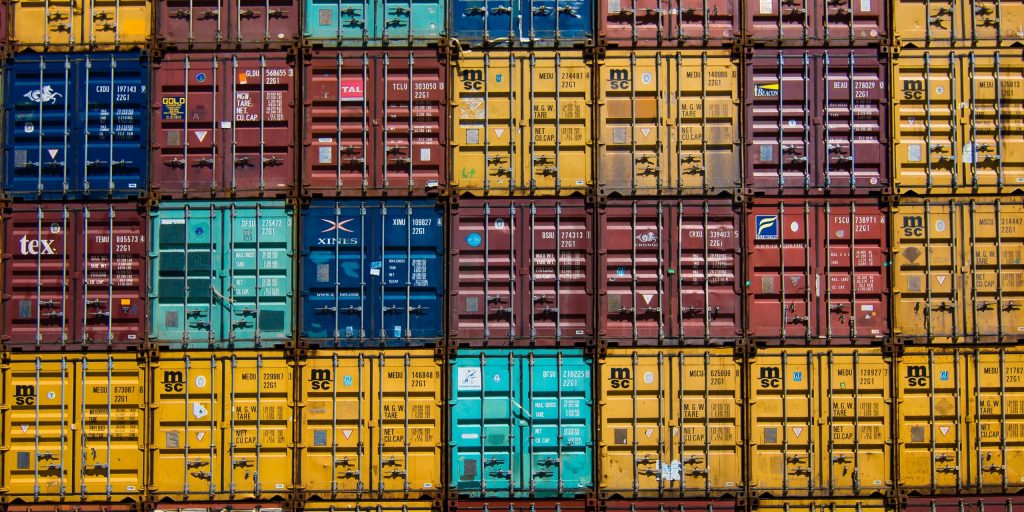 Chad Buch, JLL research manager, said the report serves as a “refresh” of a 2014 intermodal publication titled The Re-emergence of the Iron Horse.

“This is really an expansion of some of the trends we looked at then,” Buch said.

“The sector has continued to grow tremendously and had a big impact on industrial warehousing and real estate, coupled with a big picture look at the supply chain like the Panama Canal, the driver shortage, and labor shortages. It is perfect timing with a combination of those factors and market growth and how intermodal intersects with the warehouse market.”

Given the solid volumes intermodal is seeing, JLL thinks there is a fair amount of room, on highways and trucking, for it to run into the future.

George Cutro, JLL director of industrial research, said the current level of intermodal emergence is akin to the adolescent stage and is being driven by trucking and rail working more in tandem to deliver goods to the end user, or consumer. 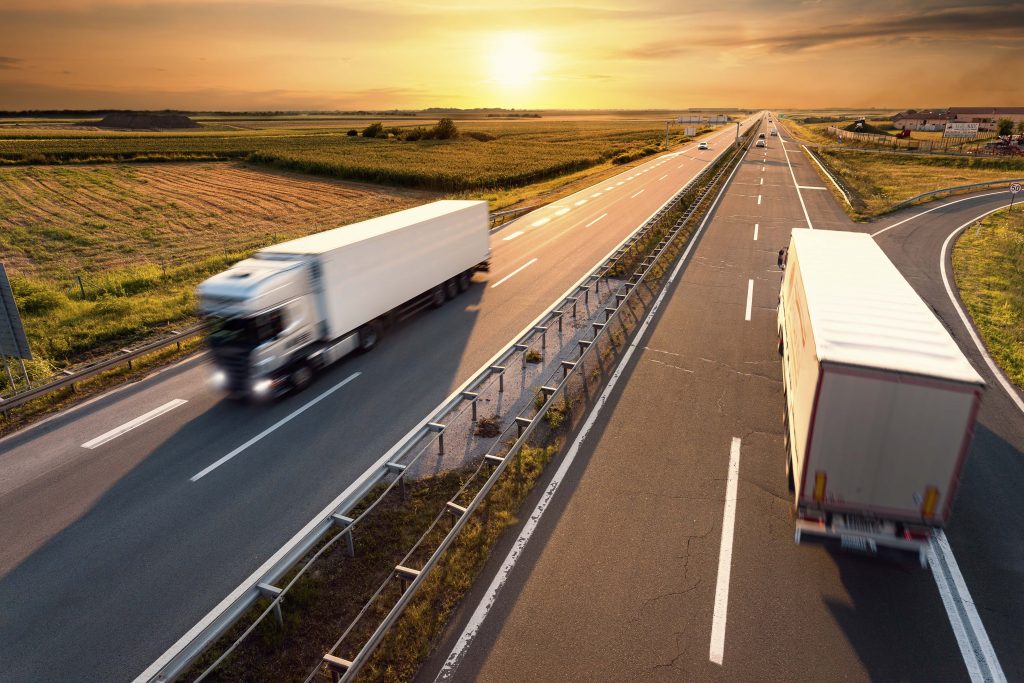 Walter Kemmsies, managing director, economist and chief strategist of JLL’s Port, Airport and Global Infrastructure (PAGI) Group, said one reason that this segment is gaining traction now, as opposed to different periods in the past, is that the trucking sector lacks significant extra capacity. When the sector felt it was losing a bit of market share, rates could be aggressively lowered in certain markets, like in New York, and, in turn, bankrupted the effort to shift away from trucks.

“There is not that kind of spare capacity today,” Kemmsies said.

“Truckers are saying that warehouses, which stay open 24 hours a day, could get more use if there were more drivers putting in those hours. They are coming up with ways to change the nature of logistics just so they can acquire some more truck capacity. It is a clear indication it is just not there. The trucking sector does not have the same capacity to fight back and maintain market share that it did in the past. The trends and structure for inland intermodal ports are there. The timing is there because the trucking sector currently lacks the capacity to react.”