“While less than the $1.5 billion provided for USDOT’s Better Utilizing Investments to Leverage Development (BUILD) grants in fiscal 2018, the key difference here is the dedicated infrastructure for funding ports,” the American Association of Port Authorities said in a press release.

The USDOT’s Maritime Administration’s (MARAD) Port Infrastructure Development Program received funding for grants for the first time as House and Senate proprietors agreed to provide $292.73 million in grant funding for U.S. coastal ports, which include the Great Lakes and river ports near coastal areas that accept seagoing ships.

MARAD is directed to provide grants for infrastructure projects that are within the port’s boundaries, directly relate to port operations if outside the boundaries or to an intermodal connection to a port that improves the safety, efficiency or reliability of the movement of goods.

Eligible projects include highway or rail infrastructure that develops or extends intermodal connectivity, intermodal facilities, marine terminal equipment and wharf construction or development, among other projects.

Nearly one-third of the program’s funding — $92.73 million — is reserved for the top 15 seaports in terms of tons handled in 2016 as reported by the U.S. Army Corps of Engineers. Projects that construct Animal and Plant Health Inspection Service treatment facilities to provide phytosanitary treatments are the top priority for that portion of the program.

The top 15 seaports also are eligible for the remaining $200 million, according to the AAPA.

“AAPA has long advocated for dedicated port infrastructure development funding and recently identified $66 billion in port-related infrastructure needs over the next decade to build projects that better connect ports to the freight network, with rail and road access points,” said Kurt Nagle, AAPA president and chief executive. “The MARAD infrastructure program is a good step forward toward meeting these needs.”

The Transportation, Housing and Urban Development, and Related Agencies (THUD) appropriation also received $255 million in grant funding for the Consolidated Rail Improvements Program, which can be used for multimodal port access projects. 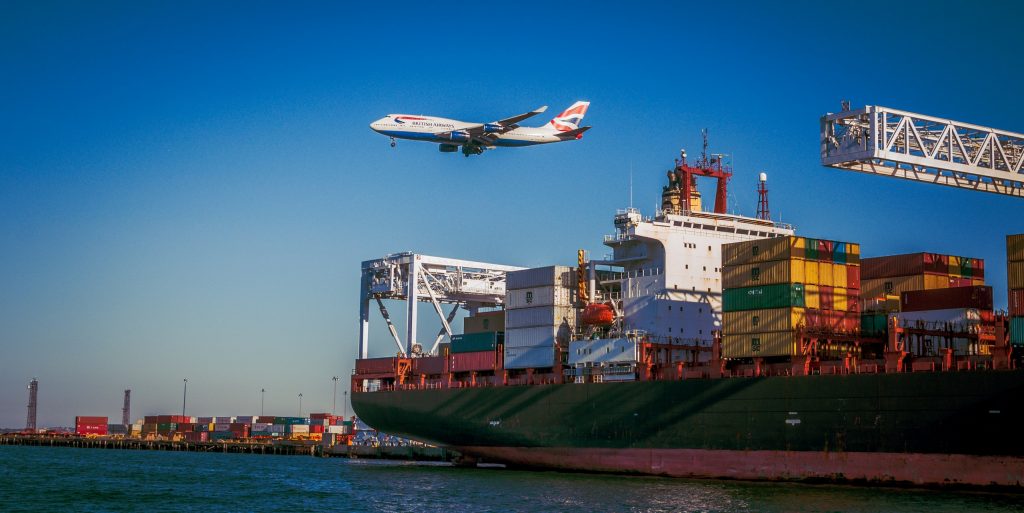 William Friedman, chairman of AAPA, requested during a recent Senate hearing by the Committee on Commerce, Science and Transportation that Congress should provide additional investment in multimodal projects.

Customs and Border Protection (CBP) staffing will increase by 600 officers this year. AAPA advocates for increasing CBP officers by at least 500 annually.

“Ports use these grants to reduce ambient air emissions through a variety of initiatives, including clean truck programs, retrofitting or replacing yard equipment, installing shore power for vessels at docks and retrofitting dredges and tugs,” AAPA said.

Of the Department of Commerce’s National Oceanic and Atmospheric Administration’s Navigation, Observations and Position program’s $227 million in funding, $2 million will go to funding hydrographic surveys to update nautical charts.