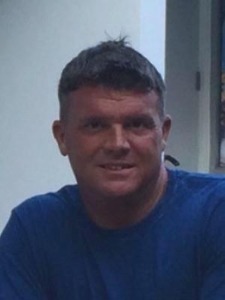 “Randy was not only a valued member of our management team, but his warm, outgoing personality endeared him to colleagues and customers alike,’’ said Micheal Salz of Odyssey Logistics and Technology, Linden’s parent company. “Randy fought a long, difficult health battle with an outlook of hope and positivity. May his example of a life well-lived be an inspiration to us all.’’

A memorial service was held July 13 in Coatesville, Pa., followed by a private burial.