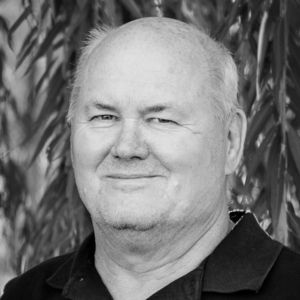 Harley Wilson, a long-time employee at Seneca Tank, died July 2 in Johnston, Iowa, after a hard-fought battle with colon cancer.

He was born and raised in Des Moines, Iowa, and grew up in Norwoodville. He graduated from Saydel High School in 1976.

While in high school, Wilson became the first employee of Champion Auto in Des Moines. He began as a salesman and during his 17 years at the store he worked his way up to assistant manager.

After leaving Champion Auto, Wilson joined joined the sales team and then executive team at Seneca Tank. During his 30 years at Seneca Tank, which began in 1988, he was instrumental in growing the PTO and Hydraulic division.

“He took pride in all the accomplishments, accolades and milestones that his team accomplished along with the great relationships with the many suppliers and customers that he had the pleasure of working with throughout the years,’’ said S.J. Risewick, president of Seneca Tank.

Wilson is survived by his wife of 31 years, Melody; his son Tyler Wilson and wife Alison; daughter Amanda Holloway and husband Jake; brother Jeff Wilson and wife Sarah;, sister Joyce Tracey; and his first grandchild, Charlie Wilson. He was preceded in death by his mother Mary Townsend.

Funeral services for Wilson were held July 12 in Pleasant Hill.