Based in Plattsmouth, Neb., Liquid Trucking is a family-owned bulk liquid transporter specializing in agricultural, food-grade and hazmat shipments. The company was founded in 1994 when Roger Schmidt and Mike Beins started a new venture called OFC/Schmidt Liquid Services.

In addition to providing nationwide transport, the company operates two wash bay’s south of Omaha near the Missouri River in Plattsmouth and in South Sioux City, Iowa. It has a fleet of 180 tractors and 310 trailers. 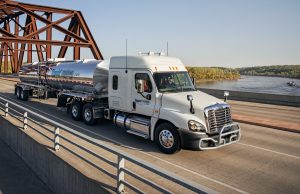 The new pay raise increases overall driver income between 4 percent and 7 percent and the amount of paid time off drivers earn per hour of work. With the rise, drivers start out at $25 per hour for all drive time counted by the minute. When not driving, drivers earn $20 for the first hour of loading, unloading and at tank washouts, and $15 per hour thereafter.

Tracking the change-of-duty status for pay from driving to loading, unloading and tank washouts starts the moment drivers enter an arrive macro into the fleet’s in-cab mobility system and ends at the moment drivers hit a depart macro, according to a statement from the company.

With the new raise, the company projects drivers will earn a minimum of $80,000 in their first year on the job.

Liquid Trucking created its time-based pay system in 2012 to provide drivers with a safer and more rewarding work experience, the company said. 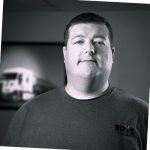 “Our drivers can slow down for weather and adverse conditions without having to worry about their pay being negatively impacted,” said Jason Eisenman, director of human resources. “We put the full control of driver’s pay in their hands.”

The company also pays drivers an hourly bonus of up to $3 for all drive time. Drivers qualify for the bonus by hitting fleet productivity and performance targets during the preceding quarter. After three months on the job, drivers can earn a top rate of $28 per hour for all drive time. 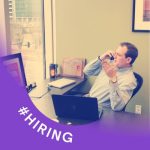 “Some trucking companies say they pay hourly, but don’t pay for stops when drivers get to their destination to load or unload,” said Nick Meyer, Liquid Trucking recruiting and HR manager. “We believe that paying drivers for those activities is the right thing to do.”