The February cold snap that pushed liquefied natural gas (LNG) prices to record highs is also roiling liquid petroleum gas (LPG), leading to shortages of the gas that’s used for heating and cooking as well as being a feedstock for petrochemical plants.

Frigid weather is spurring a rush for liquefied petroleum gas, which is used to heat homes and can also be blended with LNG to generate electricity. That’s on top of a longer-term increase in demand due to several new petrochemical plants in Asia. Saudi Arabia’s move to cut crude output, meanwhile, is set to reduce supplies of LPG, a byproduct of oil production and refining.

South Korean and Japanese buyers are scrambling for the gas. Spot prices for propane, a type of LPG, were as high as $37 a ton over the Asian benchmark for late-February delivery, compared with a $10 premium for late-December, according to two traders. Asian propane swaps jumped 23 percent since the end of November and touched a two-year high in February, PVM Oil Associates data show.

The dearth of LPG is causing headaches for owners of propane dehydrogenation (or PDH) plants that process it into propylene, which is in turn used to make plastics for everything from surgical masks to car interiors. It’s also exacerbating a supply squeeze for naphtha, another feedstock for plastics. The spiking LPG prices may weigh on government finances in India, where it’s commonly used as a cooking fueland is heavily subsidized. 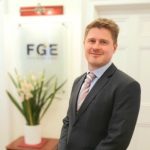 “The market is looking pretty short,” said Thomas Olney, global head of natural gas liquids at FGE. There will be at least 150,000 tons per month less supply from the Saudis in February and March, he said, adding that things should calm down once winter requirements in the U.S. and Asia ease from March and April.

The rising feedstock costs are driving down margins at PDH facilities and causing them to cut operating rates. Profits from converting propane to propylene at Asian plants have dropped 37 percent since early December to a nine-month low. Utilization at these plants fell in December and was expected to drop further through February, Olney said.

Asia’s net shortage of LPG was set to rise by 100,000 barrels per day this year to about 2 million barrels a day, according to Energy Aspects Ltd.

A similar phenomenon is playing out in Europe, where propane is at a rare premium to alternative feedstock naphtha. European LPG supplies are being curbed by lower refinery runs, said Ciaran Tyler, an analyst at Energy Aspects.

The U.S. is responding to the global shortage, exporting a record 2.68 million barrels a day of LPG in the first full week of January, according to BloombergNEF. Congestion at the Panama Canal, however, is forcing vessels to take longer journeys to Asia, exacerbating the supply squeeze in the region.

Demand in the U.S. is soaring too, draining inventories there that are also being eroded by the flood of exports. The amount of propane and propylene supplied, a proxy for domestic consumption, surged to 2.1 million barrels a day in the week ended Jan. 8, by far the highest for the time of year since at least 2005, according to Energy Information Administration (EIA) data. 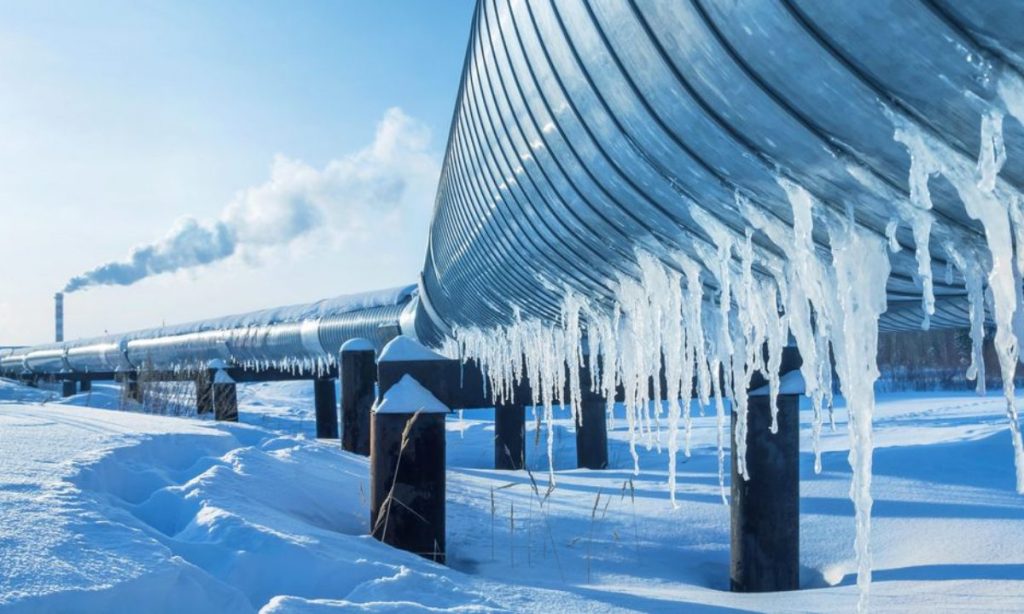 The recent polar vortex, which caused extreme cold in the U.S., similar to the one in 2014, put a lot of strain on American LPG prices, FGE’s Olney said.

Despite the shipping bottlenecks, Asia Pacific LPG imports are still likely to be around 2.75 million tons higher in the first quarter than a year earlier, according to FGE.

“Asian propane prices should begin to ease as the weather warms in northeast Asia and as the congestion at the Panama Canal lets up,” said Tyler at Energy Aspects. Less supply from the Middle East will act as a support, however, preventing any dramatic crash in spot prices, he said.