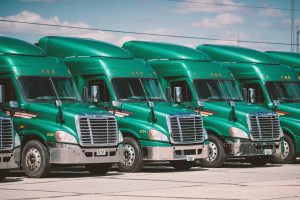 The number of new Class 8 registrations this year is expected to recover by more than 10 percent from last year, which were down by 26 percent, according to Andrej Divis, director of global heavy truck research at IHS Markit. 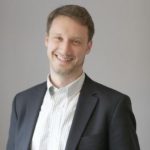 IHS Markit expects strong economic fundamentals in the United States to continue to drive demand as the year goes on. Divis also said that in 2022, the number of Class 8 registrations will remain “fairly sizable,” with a pull back in 2023 as the market “digests” these vehicles and the pace of the economy slows.

IHS Markit has become more optimistic on its view of the U.S. economy, Divis said. Its analysts expect real gross domestic product (GDP) this year to see an expansion of up to 5.7 percent compared with last year – more than making up for the entire retraction (minus 3.5 percent) last year, he said.

This expansion is backed by the expectation of strong gains in consumer spending, which drives freight. Imports and exports are also expected to recover sharply.

While a sharp recovery in truck sales at the back half of 2020 and early this year were mostly driven by the need for replacements as opposed to capacity expansion, this year the expected economic growth rates is expected to drive capacity expansions necessary to handle the activity.

Still, recovery and path of the COVID-19 pandemic is still an uncertainly. IHS Markit also anticipates e-commerce to slow sharply as more of the service segment of the economy open up.