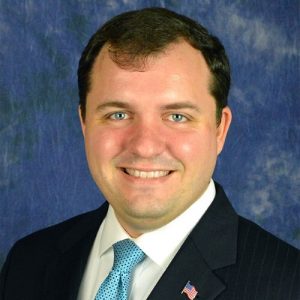 NTTC Hires Manager of Education and Government Relations Will Lusk

Will Lusk has joined National Tank Truck Carriers (NTTC) as manager of education and government relations.

Lusk will be responsible for managing NTTC’s Tank Truck University and the regulatory resource functions of the association. He will be a “conduit between NTTC and external stakeholders,’’ including government regulatory agencies, the association said in a press release.

“Lusk is a seasoned professional with more than 10 years of government relations, conference and trade show logistics, and training for transportation and security stakeholders across the United States and the Caribbean,’’ the association said.

Prior to joining NTTC, he worked with the American Association of State Highway and Transportation Officials as an associate program manager within the organization’s policy and government relations division.

Since 2019, Luskl has served as secretary-treasurer of “The Road Gang,’’ a transportation fraternity in Washington, D.C. He also served on the board of governors of the Washington, D.C. chapter of the Propeller Club. Lusk has been an international conference speaker and published writer on transportation technology, security and resilience.

Lusk holds master’s and bachelor’s degrees in political science from the University of Central Florida.