The deal for Pilot Travel Centers LLC was arranged by Buffett’s favorite banker, Byron Trott, whose BDT Capital Partners LLC is selling shares to Berkshire as part of the transaction. Trott works with multiple billionaire clients to find opportunities, particularly in family-led companies. 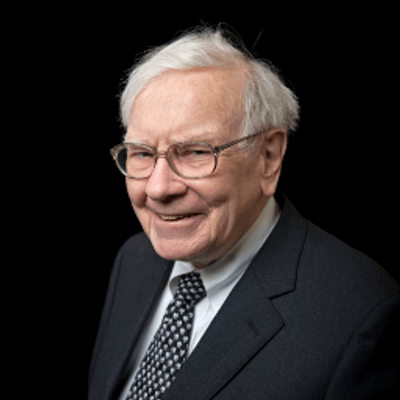 Warren Buffett, 87, has turned to Trott for deals before. In 2003, the former Goldman Sachs Group Inc. banker helped line up Berkshire’s purchase of McLane, a trucking outfit then-owned by Wal-Mart Stores Inc. A few years later, he brokered Buffett’s purchase of Marmon, a group of manufacturing businesses, from Chicago’s Pritzker family.

In more recent years, Buffett and Trott have found fewer opportunities to work together. That’s in part because Berkshire has gotten much bigger and it needs to find larger deals to make a meaningful impact on its results.

Still, the latest transaction shows how Buffett continues to tap the rich network of advisers and business partners that he’s cultivated over several decades — especially if it means that he gets an opportunity to invest in companies that others might never see.

Buying a stake in Pilot shows how Berkshire’s deal hunt is “ongoing,” said Jeff Matthews, an author of three books about Warren Buffett. “He sees everything.’’

While significant, the latest investment may not go far in solving a bigger issue at Berkshire: too much cash. At the end of June, the company had almost $100 billion on hand.

The truck-stop owner is one of the largest private companies in the U.S., with more than $20 billion in revenue and 750 locations across North America. Even so, the deal probably wasn’t massive by Berkshire standards.

“I doubt it’s much of a dent in the cash pile,’’ said Steve Wallman, a Berkshire investor and fund manager in Middleton, Wis. “My guess is less than $5 billion.”

Financial terms of the deal weren’t disclosed. Pilot is valued at $9.1 billion, according to industry reports. That suggests Berkshire’s nearly 40-percent stake is worth about $3.5 billion.