Pivotal LNG made its first delivery of liquefied natural gas (LNG) to the National Aeronautics and Space Administration (NASA) after earning the award to serve NASA’s Marshall Space Flight Center (MSFC) in Huntsville, Ala., last fall. 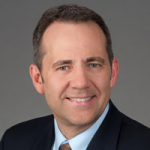 “We are proud to have earned the trust and confidence of NASA to serve the historic agency,” said Tim Hermann, president of Pivotal. “It was a pleasure to work closely with the John F. Kennedy Space Center, who contracted the solicitation, and the MSFC professionals to understand the agency’s exclusive schedule of supplies, commodity specifications, and contracting terms.” 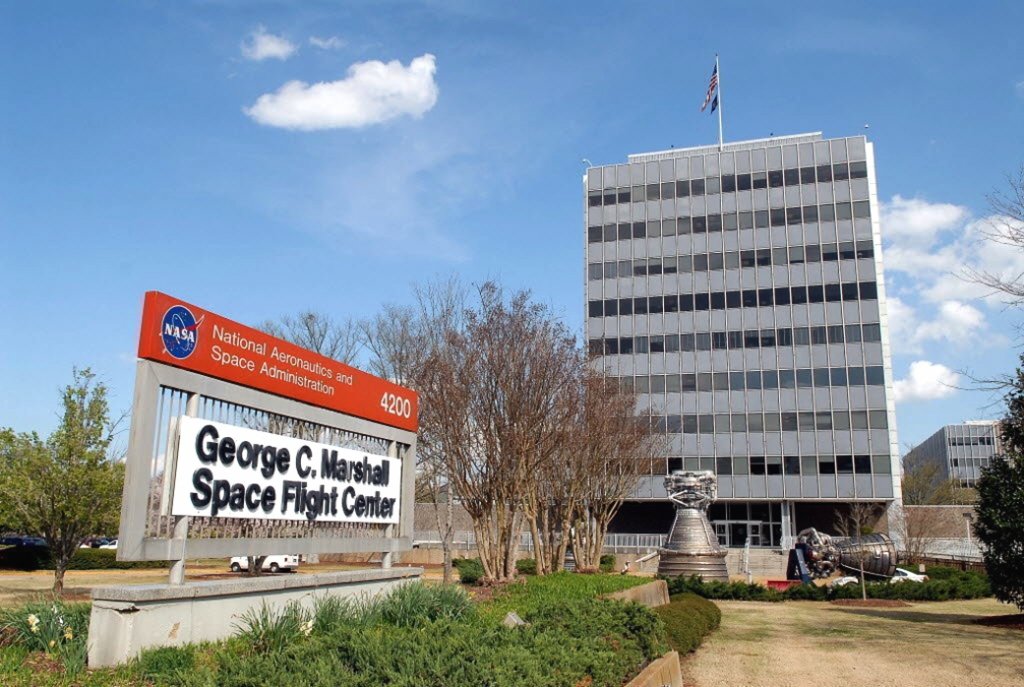 Pivotal is part of Southern Co., a leading American’s energy company, and is a subsidiary of Southern Company Gas. Together, Pivotal and Southern Co. Gas operate a network of LNG production facilities with the capacity to produce more than 554,000 gallons per day and the ability to store more than 96 million gallons, the company said in a press release.

Pivotal, through its JAX LNG partnership with NorthStar Midstream, is developing an LNG production facility in Jacksonville, Fla. The JAX LNG facility is expected to be in service by the end of the second quarter.

Pivotal LNG provides LNG to companies and industries throughout the United States. Further information may be obtained at www.pivotallng.com.

Further information may be obtained at www.southerncompanygas.com.

(This press release was provided by Pivotal LNG.)