Wisconsin fighting to save its dairy industry

Wisconsin fighting to save dairy industry

America’s Dairyland is hurting and a new task force plans to spend the next year figuring out how to save the industry that’s integral to Wisconsin’s economy and identity.

Gov. Scott Walker on Tuesday announced creation of the task force tasked with coming up with recommendations to save the Wisconsin dairy industry, which pumps $43.3 billion into the state’s economy every year, accounts for nearly 80,000 jobs and produces roughly 14 percent of the nation’s milk — second only to California.

But the dairy industry has been struggling with collapsed milk and other commodity prices the past three years because of an abundance of milk on the market.

Wisconsin lost 500 dairy farms in 2017 while the total number of milk-cow herds is down about 20 percent from five years ago.

The dairy industry has been shifting toward larger, corporate farms over the last 15 years, creating conflicts with local residents and environmental activists because the farms produce massive amounts of waste. 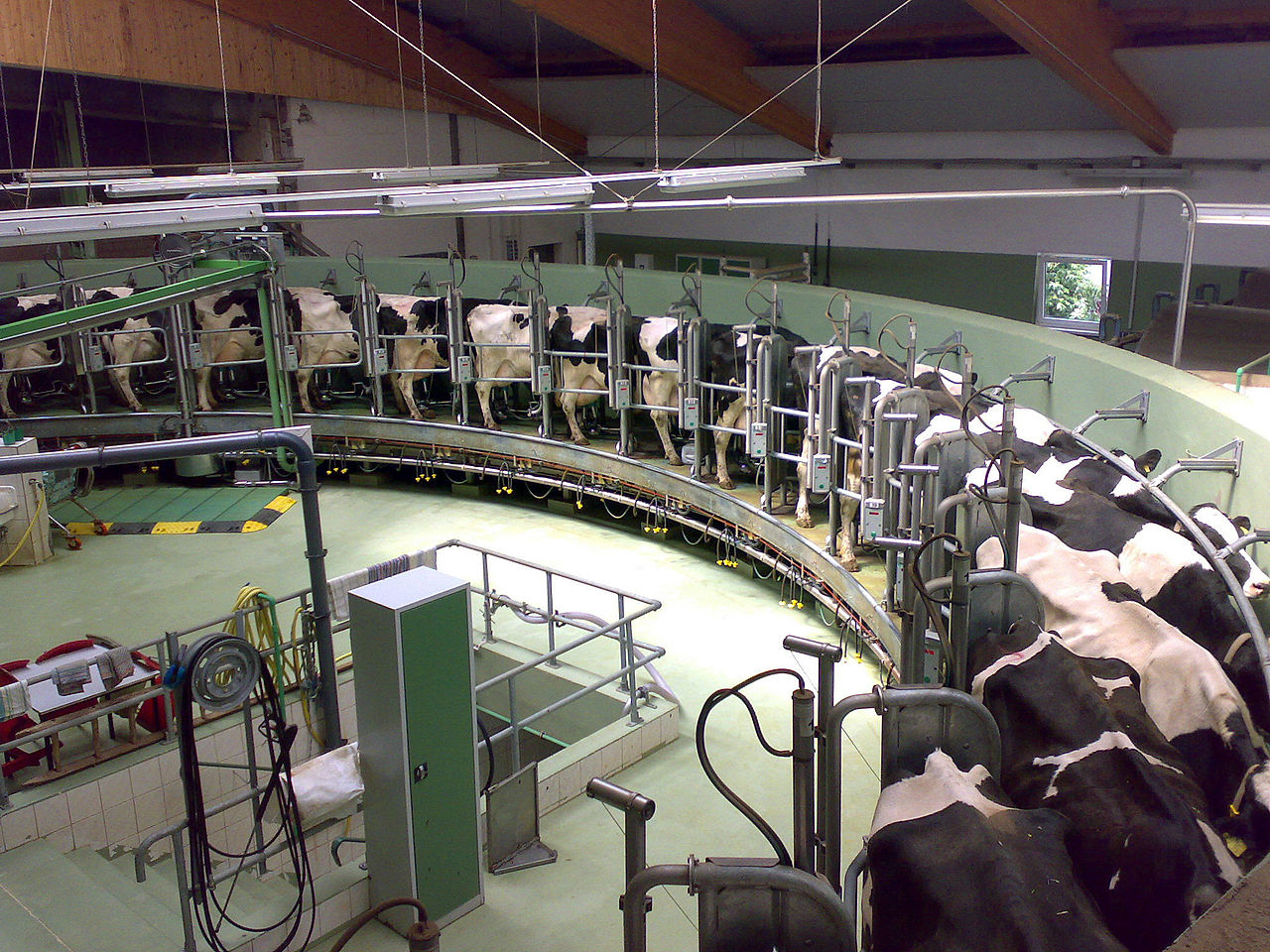 Announcement of the task force came on the same day that the Wisconsin Supreme Court ruled in favor of a massive dairy farm in central Wisconsin that was looking to expand but had been blocked over zoning concerns.

Walker, a Republican who faces re-election in November, said the state agriculture department will join forces with the University of Wisconsin System to create the dairy industry task force. It is designed to bring industry experts together to create solutions to help farmers, processors and related industries.

“We need to work together to develop a strategy to maintain our state’s legacy as the Dairy State,’’ Walker said in a statement.

A similar task force focused on the dairy industry was convened in 1985. It made 75 recommendations for the industry, which were then implemented to retain the state’s recognition as a dairy leader, Walker’s office said in announcing the latest effort. 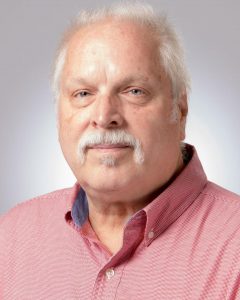 Mark Stephenson, director of Dairy Policy Analysis at the University of Wisconsin-Madison

The new task force will be chaired by Mark Stephenson, director of Dairy Policy Analysis at the University of Wisconsin-Madison. Stephenson said he hopes the group will begin meeting later this summer and gather information across the state for a year before issuing its recommendations.

“People don’t think we’re coming with all the ideas and prescription for what this task force is going to end up with,’’ Stephenson said. “We need to listen to people and capture their ideas both about what the problems are and the potential solutions.’’

Better understanding the current situation, which Stephenson described as a “relatively seismic shift in the environment of milk production,’’ will help those in the dairy industry navigate it and better prepare for the future, even if all the problems can’t be easily solved.

“This is not a simple or quickly treated kind of question,’’ he said, while noting the importance of the dairy industry both to the state’s economy and its identity.

Known as “America’s Dairyland,’’ a slogan that’s been on license plates since 1939, Wisconsin has been home to the World Dairy Expo for 50 years. The annual event held in Madison every fall is considered the largest dairy cattle show in North America and also the biggest dairy-focused trade show in the world.

Wisconsin also honors its dairy heritage in many ways. It The dairy cow is the state’s official domestic animal, the official beverage is milk and its state quarter design features both a cow and a round of cheese.

“When I stop and think about the state, what is unique about this state, it probably is dairy,’’ Stephenson said. “There’s no other state that has as much dairy and dairy resources as Wisconsin does. I don’t think that’s a mistake.’’

(this story was first reported by the Houston Chronicle)