FMCSA’s new corrective action plan outlines how the agency will address recommendations made in the National Academy of Sciences’ (NAS) “Improving Motor Carrier Safety Measurement’’ report, which examines the effectiveness of the use of the percentile ranks produced by the academy’s Safety Measurement System (SMS) for identifying high-risk carriers. And if not, what alternatives might be preferred.

In addition, that report evaluates the accuracy and sufficiency of the data used by SMS to assess whether other approaches to identifying unsafe carriers would identify high-risk carriers more effectively. The report also seeks to address how members of the public use the SMS, and what effect making the SMS information public has had on reducing crashes.

FMCSA noted that it has pulled from public view a preview website that displayed changes that the agency had proposed to its SMS. Those changes had been “released prior to the NAS report,” so they are now outmoded.

The NAS study and subsequent report was commissioned by FMCSA to comply with a provision of the FAST Act highway bill of 2015 that mandated a study be conducted of the agency’s compliance, safety and accountability program and its SMS component.

According to the agency, the report to Congress presents FMCSA’s corrective action plan for addressing the six recommendations presented in the NAS study.

A key element of the NAS report is the recommendation that FMSCA study a more scientific modeling approach known as “item response theory” (IRT) and then consider implementing it to make the SMS function more accurately. 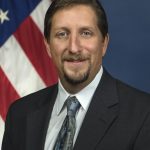 The hope is that the IRT method would help develop “an estimate of the measure of safety culture’’ for each carrier. That estimate could be used to monitor and identify carriers in need of intervention rather than just zero in on violations, said Joe DeLorenzo, FMCSA’s director of compliance and enforcement. DeLorenzo made his comments during an educational session at the American Trucking Associations (ATA) annual management conference and exhibition in Orlando, Fla.

Actions that FMCSA stated it will take in its 10-page corrective action plan include:

As for its next steps, FMCSA said it will work with the input of the NAS Standing Committee to develop and run a small scale IRT model by September. After evaluating the results, the agency will run a full-scale IRT model by April of 2019. Additionally, the agency said it will work with the NAS Standing Committee on planning and will also schedule public meetings throughout IRT development to further discuss the recommendations. 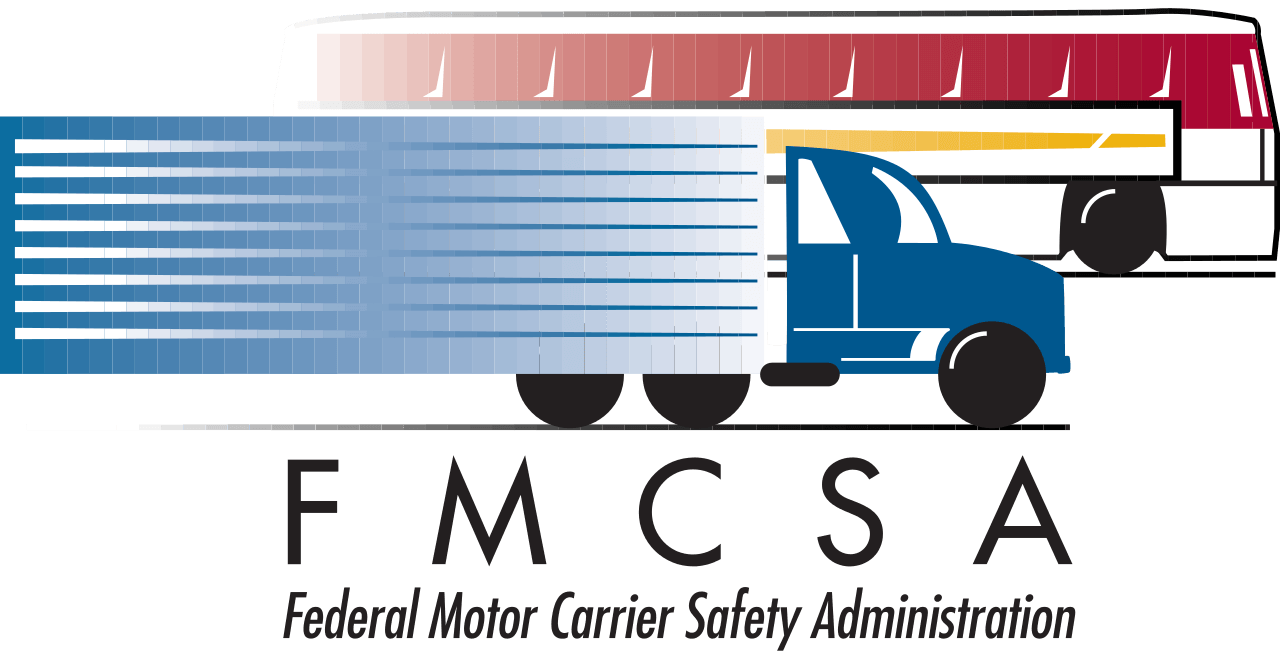