Globally, the market for diesel exhaust fluid is expected to grow at a compound annual growth rate (CAGR) of 9.19 percent until 2023, according to analysts.

Diesel exhaust fluid (DEF) is a solution that consists of 32.5-percent urea and 67.5-percent de-ionized water. In this type of solution, selective catalytic reduction (SCR) is the major technology that is used to reduce the emission from exhaust system. The urea solution is consumed through the SCR technology, which is sprayed into the exhaust system. The solution is burned at high temperature to reduce the harmful nitrogen oxides produced by diesel engine. 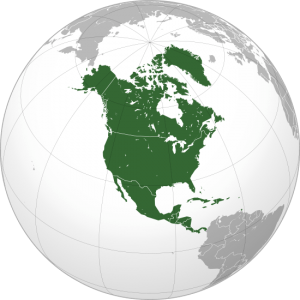 North America accounted for the largest market share of 56.49 percent in 2016 and is projected to grow at a CAGR of 8.83 percent until 2023. The U.S. is expected to dominate the DEF market in North America. It has been estimated that U.S. contributes to almost 70 percent of the ammonia that is used for the production of urea.

SCR technology is mainly used to reduce nitrogen oxide emission up to 90 percent, at the same time reducing carbon dioxide (CO) emission by 50 percent to 60 percent. SCR systems are also attached with the diesel particulate filter to reduce greater emission that can harm the environment. The increased use of SCR for the reduction of emission, allows more light duty vehicles to meet the requirement of EPA emission regulations.

The other factors that are responsible for the growth of the market during the forecast period are stringent government regulations for the use of DEF and an increase in production of trucks and other vehicles.