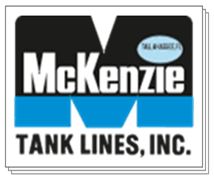 Groendyke Transport Inc. of Enid, Okla., and McKenzie Tank Lines Inc. (MTL) recently signed a purchase agreement for Groendyke to acquire all the tank-truck assets of MTL. The companies expect to close the deal by Jan. 1. 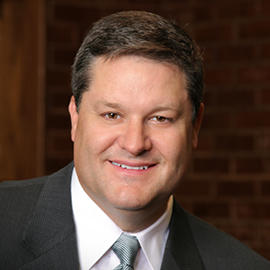 “It has been our long-time goal to expand our operations in the Southeast,” said Greg Hodgen, Groendyke president. “Our two companies have so much in common — from history to culture and values to emphasis on safety — this deal made perfect sense. We believe their people will make a great fit with our culture and way of running our business. We are excited to have them as Groendyke Transport employees.”

Both companies are tank-truck carriers that specialize in hauling petroleum products, chemicals and other bulk hazardous materials.

Once the transition is complete, Groendyke will have terminals reaching as far west as Arizona all the way to the East Coast. It will give the company terminals in 15 states, adding Alabama, Florida, South Carolina and North Carolina.

“We have a vision to be the trucking company our customers and employees want to grow with,” Hodgen said. “Expanding to the Southeast helps us fulfill that vision and expand our ability to serve existing and new customers. And this acquisition helps us do so in a way that is consistent with our values, especially when it comes to integrity, respect for people and safety.” 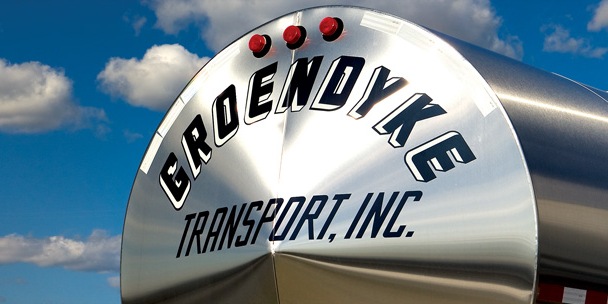 Groendyke is the only seven-time winner (most recently in 2017) of National Tank Truck Carriers’ North American Safety Champion Award, given each year to the carrier with the best overall safety record and program.

“MTL is also a trendsetter in the safety arena. It has been one of the first adopters of collision mitigation systems and blind-spot detection systems, and also participated in a partnership in the early 2000s designed to accelerate the development of such technology,’’ the company said in a press release.

Jim Shaeffer, chief executive of MTL, said: “Our two family-owned companies have long histories and rich traditions in the tank-truck industry. Moreover, our companies share a tremendous commitment to our people that includes their safety and well-being. We believe this change will ensure stability for our employees and create tremendous opportunities for them.”

Established in 1944, MTL has grown from two tank trailers hauling petroleum products to a diversified fleet with 14 terminals in six states. The company employs about 200 drivers.

Further information may be obtained by contacting Matt Palmer at Groendyke. He may be reached at 580-213-9282 or mpalmer@groendyke.com.