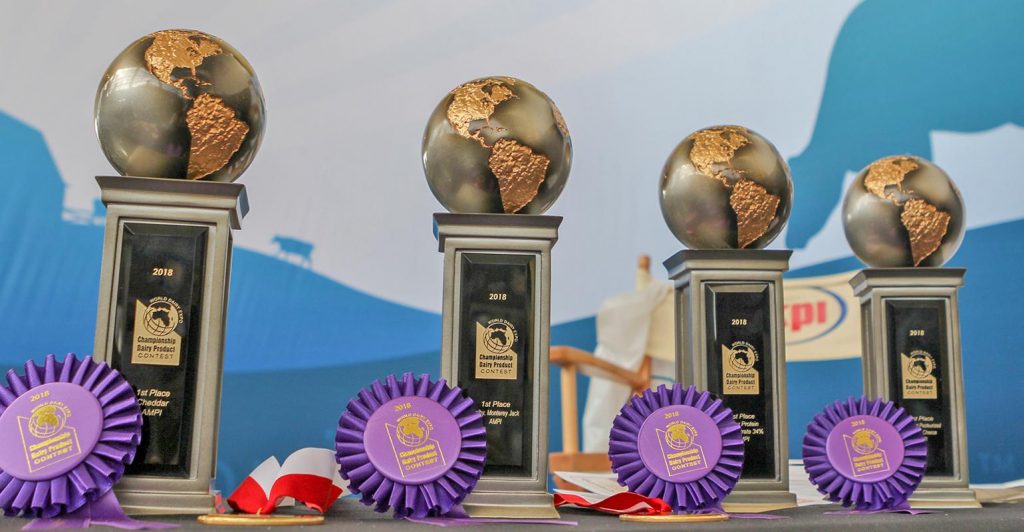 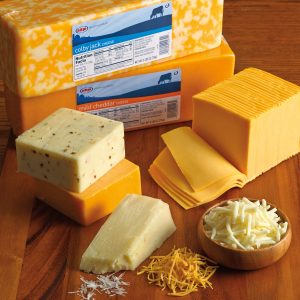 Entries by AMPI cheesemakers from Blair, Wis., and Jim Falls placed first and third, respectively, in the highly competitive Mild Cheddar class. The cooperative also scored a sweep of the Flavored Pasteurized Process Cheese class with entries from cheesemakers at the Portage, Wis., plant.

“Three first-place winners, and claiming every award the judges had to give in two categories, speaks to the consistent quality of cheese made in AMPI’s dairy farmer-owned plants,” said Mike Hinrichsen, AMPI vice president of cheese and whey manufacturing. “At AMPI, we know cheese. It’s what we do.”

In addition, whey protein concentrate manufactured at the cooperative’s Paynesville, Minn., plant captured first place in the 34-percent class and third place in the 80-percent competition.

AMPI’s first-place dairy products were auctioned off in October during the World Dairy Expo in Madison, Wis. A portion of the auction proceeds fund scholarships for students pursuing careers in the dairy industry. 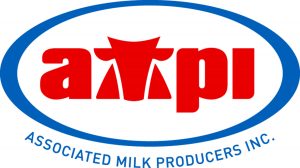 AMPI is headquartered in New Ulm, Minn., and owned by dairy farm families from Wisconsin, Minnesota, Iowa, Nebraska, South Dakota and North Dakota. AMPI members annually market about 5.7 billion pounds of milk, resulting in $1.7 billion in sales for the cooperative.

AMPI owns 10 Midwest-based manufacturing plants where about 10 percent of the American-type cheese and butter in the U.S. is produced. The cooperative’s award-winning cheese, butter and powdered dairy products are marketed to food-service, retail and food ingredient customers.