The slide in spot rates over the last few months is more a function of a shift in driver and shipper behavior than the start of any sort of broader slide in the freight market, according to Eric Fuller, chief executive of U.S. Xpress. 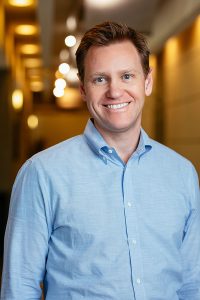 Fuller made his comments as part of a presentation to the Stephens Investment Conference in New York. USX chose to make Fuller’s presentation available by webinar.

Fuller’s comments echoed those he had made a few days earlier in the company’s third-quarter earnings call, when he said these broader shifts were having an impact on freight rates but were not a sign of weakness in demand.

Fuller said the market remains “very strong and robust’’ and that spot rates are a barometer, but far from the only one, or the most accurate.

Those spot rates, according to transportation research firm DAT, have dropped from a national dry van rate average of more than $2.30 per mile in June to about $2.10 per mile now. But some lanes several months ago were solidly above $3 per mile.

In the last year, Fuller said, spot rates were running at a 50 to 60-cent premium to contract rates. Not surprisingly, that brought many carriers into the spot market.

“A lot of them probably completely exited the contract market,’’ Fuller said. “That put capacity in the spot market. You had owner-operators and other truckers move over into companies that would give them a percentage program so they could take a bigger cut of the overall revenue. So you had more supply going into the spot market.’’

But with those rising rates came a shift in shipper behavior, Fuller said. Many wanted to reduce their exposure to the spot market, so they shifted toward a contract model. That trend has been going on anywhere from six to 12 months, Fuller said.

“So now we’re seeing more supply in the spot arena than before, but that’s because we actually have less freight demand because that freight has been moved to contract,’’ he added. 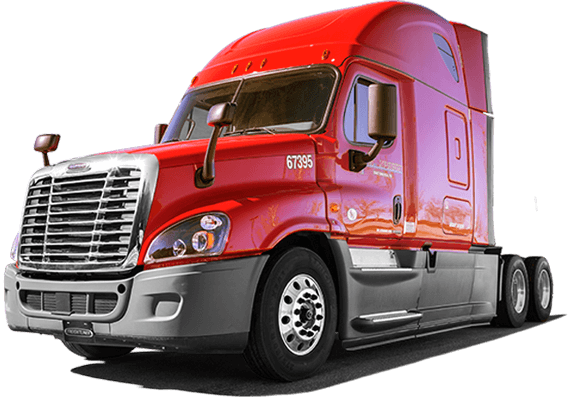 Fuller was speaking just days after the company’s third-quarter earnings- its second report after going public in June – led to an enormous sell-off in the company’s stock price in early November. After closing Nov. 1 at $10.14, U.S. Xpress stock bottomed out the next day at $6.54 before closing at $7.10. The next day it rebounded back to $8.51, an increase on the day of 6.11 percent.

The USX per share earnings of 33 cents missed consensus estimates by 3 cents, and that appeared to have set off the plunge. Fuller said the company management didn’t “understand’’’ the collapse in the stock price, “but that’s sort of the welcome to the public markets.’’

The earnings for the third quarter were impacted by hefty insurance charges that the company discussed on its earnings call and in the Stephens presentation. It was described as a “one-time event,’’ but Fuller conceded it played a part in the stock slide.

USX’ operating ratio for the quarter was 95 percent, with an adjusted OR of 94.5 percent. That is an improvement from the corresponding quarter of 2017 of 200 and 230 basis points, respectively.

It’s nowhere near some of the best performers in the truckload sector, like Heartland Express 83.4 percent non-adjusted) or Werner (87.9 percent). But it was more in line with that of PAM Transport, at just over 94 percent.

Asked by an analyst about used truck markets, Fuller said he was skeptical about conventional wisdom that the heavy order book for new truck builds was going to crater the used truck market.

Anecdotally, he said he’s heard that a lot of the trucks that are going to be traded in when the new vehicles arrive are carrying 1-million mile odometers, and that means they’re more likely to get shipped overseas than get sold into the U.S. market.

The used truck market is up, Fuller said, “and from our chair we don’t see any indications that there are things that could make it go back down.’’