The complex web of U.S. pipelines, tanks and export terminals that’s helped make America the world’s top oil producer is causing a headache for some crude buyers, industry analysts say. As various types of crude pass through the supply chain from inland shale fields spanning Texas to North Dakota, they risk picking up impurities before reaching Asia — the world’s biggest oil-consuming region. Specifically, refiners are worried about the presence of problematic metals as well as a class of chemical compounds known as oxygenates, which can affect the quality and type of fuel they produce. 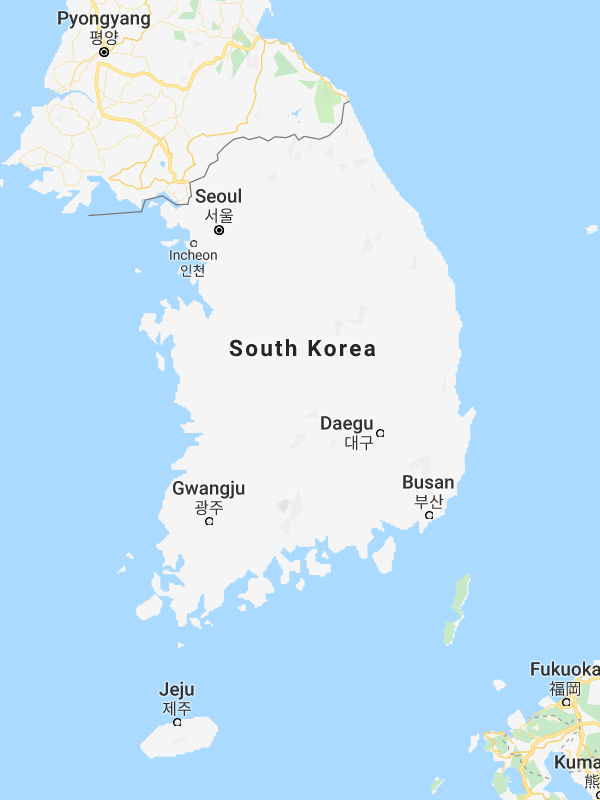 Two refiners in South Korea — the top buyer of U.S. seaborne supply — have rejected cargoes in recent months due to contamination that makes processing difficult. Growing North American output from dozens of fields pushes everything from highly-volatile oil to sticky residue through shared tributaries and trunk pipes. Smaller carriers then take cargoes from shallow-water ports to giant supertankers in the Gulf of Mexico for hauling to far-away buyers.

Throughout its transit from pipes to tanks and onto vessels, foreign compounds from other fuel or chemicals for cleaning tanks or stabilizing material can leach into the supply and foul up refining equipment. While crude passes through a similar chain in the Middle East too, the risk of impurities is lower because each oil variety typically has its own designated infrastructure.

In the case of American condensates, a type of ultra-light oil pumped in shale fields, cargoes can get pollutants such as “oxygenates, metals and cleaning agents,” said Sebastien Bariller, senior vice president at South Korea’s Hanwha Total Petrochemical Co. That’s causing uncertainty around U.S. oil quality, unlike purchases from the Middle East, where quality is stable, he said.

The two South Korean refiners – SK Innovation Co. and Hyundai Oilbank Co. — turned away their purchased shipments of Eagle Ford crude that were due to arrive in January and February due to quality issues, according to people with knowledge of the matter, who asked not to be identified because the information is private.

The cargoes were sold by oil giant BP Plc, the people said. At least one of the unwanted cargoes was rerouted to China’s Qingdao port in a smaller vessel and purchased by Sinochem Hongrun Petrochemical Co., an independent refiner that has different quality requirements and plant configurations.

Spokespeople for SK Innovation and Hyundai declined to comment. BP doesn’t comment on day-to-day supply and trading operations, it said in an email. The company stands behind its contractual commitments and “if issues arise, BP will work diligently to resolve legitimate concerns,” it added.

While not all cargoes of oil from the massive Eagle Ford field in south Texas are contaminated, officials from SK, Hanwha, Hyundai and domestic rival GS Caltex Corp. say they’ll monitor closely for quality issues including the presence of oxygenates before taking delivery. Shipments of crudes pumped in the Gulf of Mexico — which pass through a much more direct supply chain — have consistent characteristics, they said. 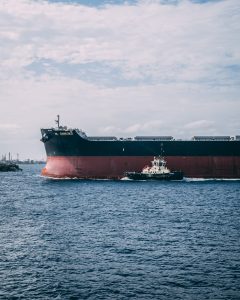 Oxygenates aren’t naturally occurring in crude oil, according to Dennis Sutton, executive director of the Crude Oil Quality Association, a U.S. industry group. They would likely have to be introduced in the handling of the oil from well-head to refinery.

In the U.S., infrastructure needed to link production fields to deep-water ports lags behind the surge in exports as seaborne sales had been restricted until late-2015. Refiners along the Gulf Coast — where most of American oil was refined before exports were permitted — are used to handling quality issues because their plants are more sophisticated.

Despite the contamination issue, Hanwha Total’s Bariller says South Korea cannot afford to completely turn away from the U.S. as the nation remains an important seller of incremental oil supplies, especially at a time of uncertainty surrounding cargoes from Middle Eastern nations such as Iran.

Oil traders and shale executives believe U.S. crude exports are set to reach 5 million barrels a day a day by late 2020, up another 70 percent from current levels. If the U.S. hits that target, America will be exporting, on a gross basis, more crude than every country in OPEC except Saudi Arabia.

“Since the surge in U.S. tight oil formation crude output, there have been persistent quality issues, particularly on consistency,’’ said John Driscoll, the chief strategist at industry consultant JTD Energy Services Pte Ltd. “What does it mean for U.S. exporters? They need to tighten up the specs or face pressure from buyers for further discounts.’’