Brightoil Petroleum ‘Back in Business’ 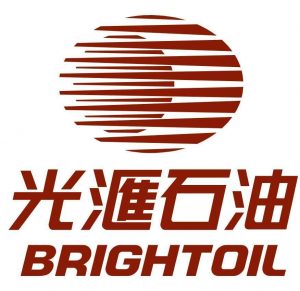 B[\dropcap]rightoil Petroleum (Holdings) Limited said last month it is now “back in business,’’ having reached a settlement with the Vietnam-based trader Petrolimex which initiated a bankruptcy order against Brightoil over a $30 million debt.

In a statement sent to Bunkerspot, Brightoil said that the “satisfactory resolution to the debts settlement’’ will lead to a resolution of the bankruptcy status of the company’s founder, Dr Sit Kwong Lam.

According to Brightoil, “China Huarong Overseas Investment Holding Co Ltd, had invested about $362 million in re-financing for a period of five to 12 years in 2019 to acquire some of the Company’s liabilities.

A further $30 million in loan financing to support the company’s operation and repayment of outstanding debts was rendered on May 19. This provided “strong’’ support for the company’s debt restructuring and operations during the epidemic,’’ the company said.

As previously reported by Bunkerspot, trading in Brightoil shares has been suspended on the Hong Kong Stock Exchange and Brightoil’s 15-strong fleet of vessels was sold at auction to meet debts.

The company also engages in the oil storage and terminal facilities as well as e-commerce business.