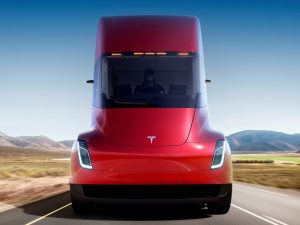 After five years of controversy and skepticism, electric-car maker Tesla finally rolled out production-ready models of its Class 8 battery-electric semi tractor. Yet many questions still remain.

Tesla first announced its plans to enter the Class 8 truck market in the fall of 2017, with a splashy debut for early validation Semi models at Tesla CEO’s SpaceX facility in Hawthorne, California. At the time, CEO Elon Musk and Tesla engineers raised eyebrows by promising an all electric Class 8 tractor that would be capable to run loaded up to 80,000 pounds for 500 miles on a single battery charge.

At the Semi’s 2017 unveiling, Musk indicated it would go into production sometime in 2019. Various delays and extensions on that production date led to speculation in the trucking industry that Tesla had over-promised on the Semi’s capabilities, eventually leading to skepticism that the truck would ever see the light of day, much less enter into private fleet operations.

“I can’t believe it’s been five years since we unveiled the Semi,” Musk said the evening of Dec. 1, taking the stage at Tesla’s Semi production facility outside of Sparks, Nevada. “A lot has happened in that time, to say the least,” he added. “But we’re incredibly excited tonight to actually deliver our first production Tesla Semi trucks.”

Tesla used the event to formally hand over the first production Semi trucks to PepsiCo and shared some details about the new vehicle. 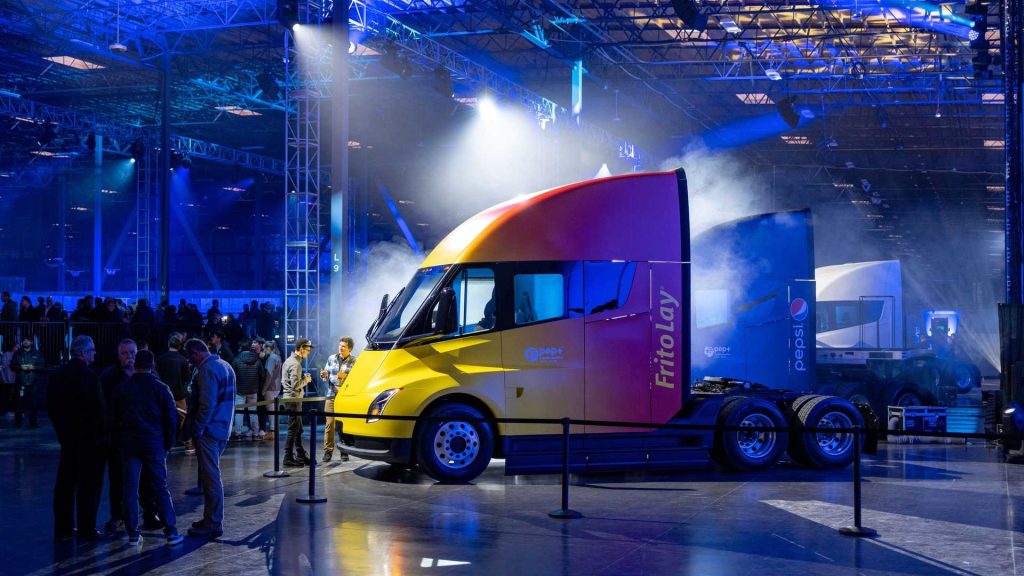 Tesla Semi Delivery Event – Tesla used the event to formally hand over the first production Semi trucks to PepsiCo and shared some details about the new vehicle.

500-miles on a single-charge fully loaded 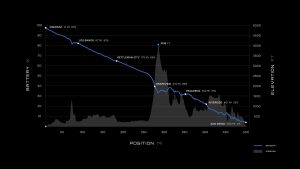 Chief among these was the report of a 500-mile, single-charge run made by a fully loaded Tesla Semi tractor-trailer from Northern California to San Diego. The run, which was made on Nov. 26, featured a Semi loaded to “just under 82,000 pounds,” and included driving over Grapevine Pass, a particularly steep grade on Interstate 5 running through California.

Tesla officials talked about “hardcore testing” and said the company would be using the trucks in its own supply chain.

However, industry analysts noted that there were many important details about the Semi that Tesla still has yet to reveal. Musk did not discuss GVWR for the Semi, details on a production schedule for the truck, or any information on pricing. 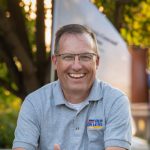 Overall, the event was a mixed bag of promising information and a frustrating lack of details, said Mike Roeth, executive director of the NACFE

Overall, the event was a mixed bag of promising information and a frustrating lack of details, said Mike Roeth, executive director of the North American Council for Freight Efficiency.

“We were able to tour the semi production plant, and that verified for me just how simple the truck’s design is,” Roeth said. “There are only nine stations needed to build a truck. And the entire factory is smaller than most engine plants I’ve toured.”

Roeth noted that simplicity seems to be Tesla’s defining design concept for this first-generation production semi. “There’s only one spec available right now, a daycab model with room enough for what will ultimately be a small sleeper berth behind the center-position driver’s seat,” he said. “And, as far as I can tell, there’s really only one option available — and that’s one or two jump seats that can be added behind the driver.”

Roeth said the smaller size of almost all the semi’s components also struck him as a new concept for the North American Class 8 truck market.

“All of the components on this truck appear to be smaller and simpler in design that what I’ve seen on other electric trucks,” he said. “The motors are smaller. So, too, are the battery packs. And it’s amazing that they’re able to get 500 miles of usable range out of those batteries and components.”

Roeth said the reaction from various fleet customers in attendance was one of vindication after the long, five-year wait for trucks.

“I think the 500-mile run from North California to San Diego impressed a lot of people and has the potential to be a game-changer for the trucking industry and battery-electric trucks,” Roeth said.

“They only made that run a few days ago, so I don’t think they have a whole lot of data to share yet. But we do know that the truck started the run with a 97-percent battery charge and ended with 4 percent of charge remaining. And that was a hell of a run for a fully loaded truck — including pulling Grapevine Pass, which is no easy thing to do. So I feel like they really delivered what they promised five years ago in terms of range and performance.”

For the moment, Tesla is mum on future production plans for the semi, although Musk has said in the past that the company plans to build 50,000 trucks in 2024.