Time has arrived to winterize trucks

You can almost hear the cooling systems of the nation’s tank trucks heaving a sigh of relief as warm weather abates. Winter, however, isn’t any easier on a truck’s cooling system. It’s time, then, for truck owners to begin winterizing their trucks for the cold days ahead.

Of primary importance this time of the year is the coolant mixture. Operators need adequate freeze protection, especially in the north where ambient temperatures of 10 or 20 below zero are common for several months. If the trucks stay in the South, you can get away with a leaner mixture, but you have to consider the likelihood of them straying north. The standard recommendation is a 40 percent to 60 percent coolant-to-water blend, which will provide freeze protection down to minus 10 to minus 60 degrees. 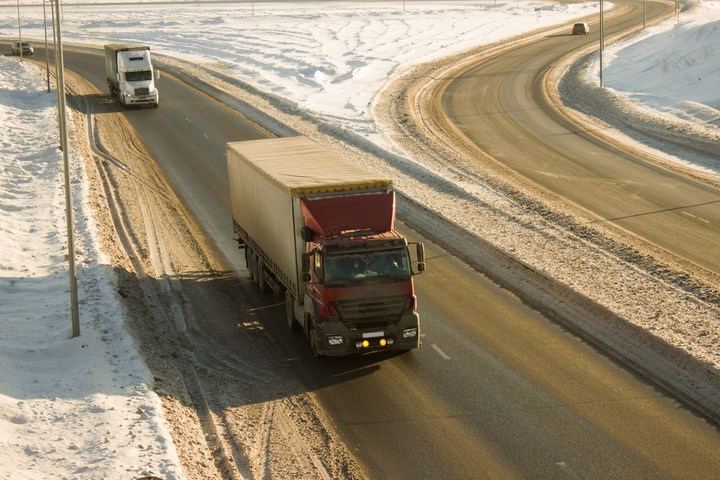 TMC’s RP 313C cautions that any blend of 60 percent coolant or more could result in the fluid thickening at really low temperatures and reducing cooling system performance. A 50-50 mix will protect the system from freezing down to 34 degrees below zero.

That recommended practice (RP) recommends using an optical refractometer to check the coolant-water ratio rather than a hydrometer because of its accuracy, speed and simplicity.

That’s the easy part. Sorting out which type of coolant the truck is using could be tricky, and have more serious implications if mistakes are made. It used to be easy when all we had was the traditional low-silicate coolants, said Peter Woyciesjes, a manager at Prestone Products Corp.

“Today we have several types of coolant in common use in heavy-duty diesel engines,’’ he said. “They are commonly differentiated by color, but that’s not always a reliable guide. There are companies that differentiate their product types by color. Unfortunately there are some manufacturers that will use three different colors for the same fluid or technology. That can create problems.’’ 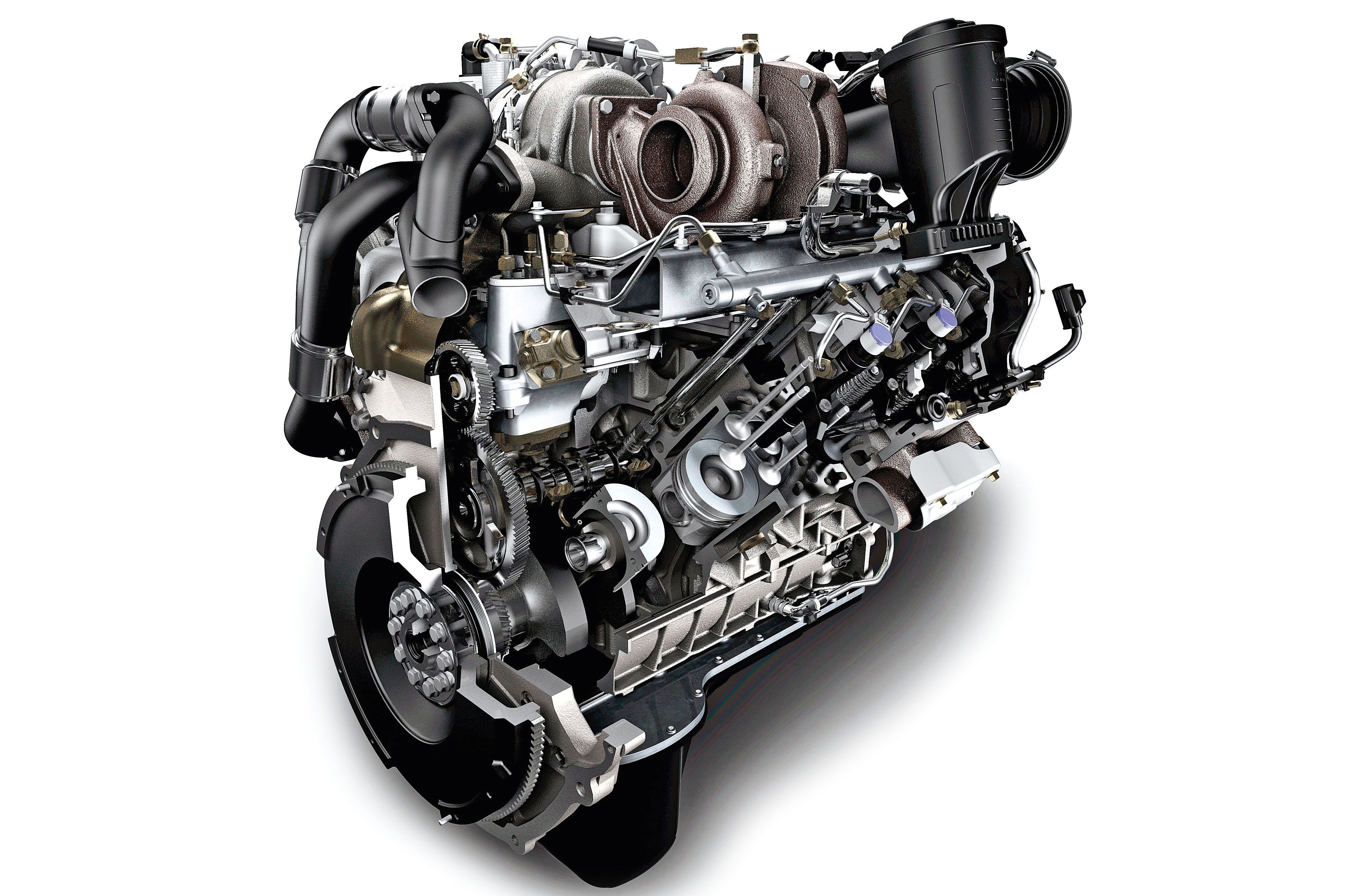 Getting the wrong coolant

Mixing two different types of coolant should be avoided, but a mix isn’t the end of the world, Woyciesjes said.

“If you inadvertently mix red organic acid coolant and green conventional coolants, you won’t have any problems in terms of the key parameters — specifically its heat transfer properties,’’ he said. “The product will still cool the engine and you’ll have your freeze and boil-over protection. However, you’re now starting to mix chemistries, and you won’t get optimum performance from the coolant.’’

TMC and most of the coolant manufacturers say a mix of up to 15 percent of a different type of coolant won’t cause any difficulties. If  there is more than that, technicians should consider flushing the system and restoring the coolant that is desired.

Maintenance staff should communicate with drivers the importance of preventing mixes, and urge them to report on-road top-offs so they can be alerted to a possible mix.

“Blends can happen when there a leak in the system and the driver is constantly adding make-up coolant of perhaps the wrong type,” Woyciesjes said. “It never hurts to monitor the coolant chemistry at PM time or any time after repairing a leaking cooling system.’’

Homer Hogg, manager of technical development at TA Petro Stopping Centers, said some coolants are compatible with each other, but not all.

“Metals protection is really the issue today,’’ Hogg explained. “These coolants are formulated with additive packages to prevent cavitation corrosion on wet-sleeve cylinder liners. Different original equipment manufacturers (OEMs) take different approaches to this and so their coolant formula recommendations can be different.’’

With the high heat load on today’s engine, even in cold weather, the need to maintain the cooling system has never been more pressing. That means the entire system needs a trained eye cast over it a couple of times a year. Things like fan shrouds can work loose over time, compromising air flow through the radiator core and possibly jeopardizing the fan blades in a worst-case scenario.

And of course the belts are critical to proper operation of the cooling system and a few other components. 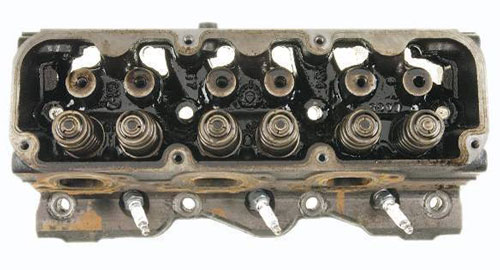 “There’s some training required to use a belt gauge properly, so it really does require a properly trained technician using the proper tools to evaluate the condition of the belts,’’ Hogg said.

Maintenance officials should not overlook what are perhaps the three most important bits: thermostats, radiator caps and the humble hose clamp.

The cap, Hogg said, is designed to maintain a certain pressure in the engine.

“Coolant will boil at a higher temperature when it’s under pressure. If the cap allows the pressure to drop, the engine will overheat, just like when you operate the engine at higher altitudes,’’ Hogg said. “If the cap isn’t doing its job, the system could display all sorts of systems that might lead one to think it’s a more expensive problem.’’

Leaks are most likely to appear when temperatures plunge because when the metal contracts, the clamps aren’t as tight and can start leaking, Hogg said.He suggests checking the torque on the clamps, being careful not to over-tighten them when it’s really cold.

While cooling system maintenance is anything but discretionary, its importance may not be fully appreciated.

“The engine makers tell me that about 40 percent of the major engine failures today are related to poor maintenance of engine coolant,’’ Hogg said.