Elon Musk’s plans for the Tesla Semi are drawing skepticism in Europe, particularly from the consulting group Aurora Energy Research and the Financial Times. 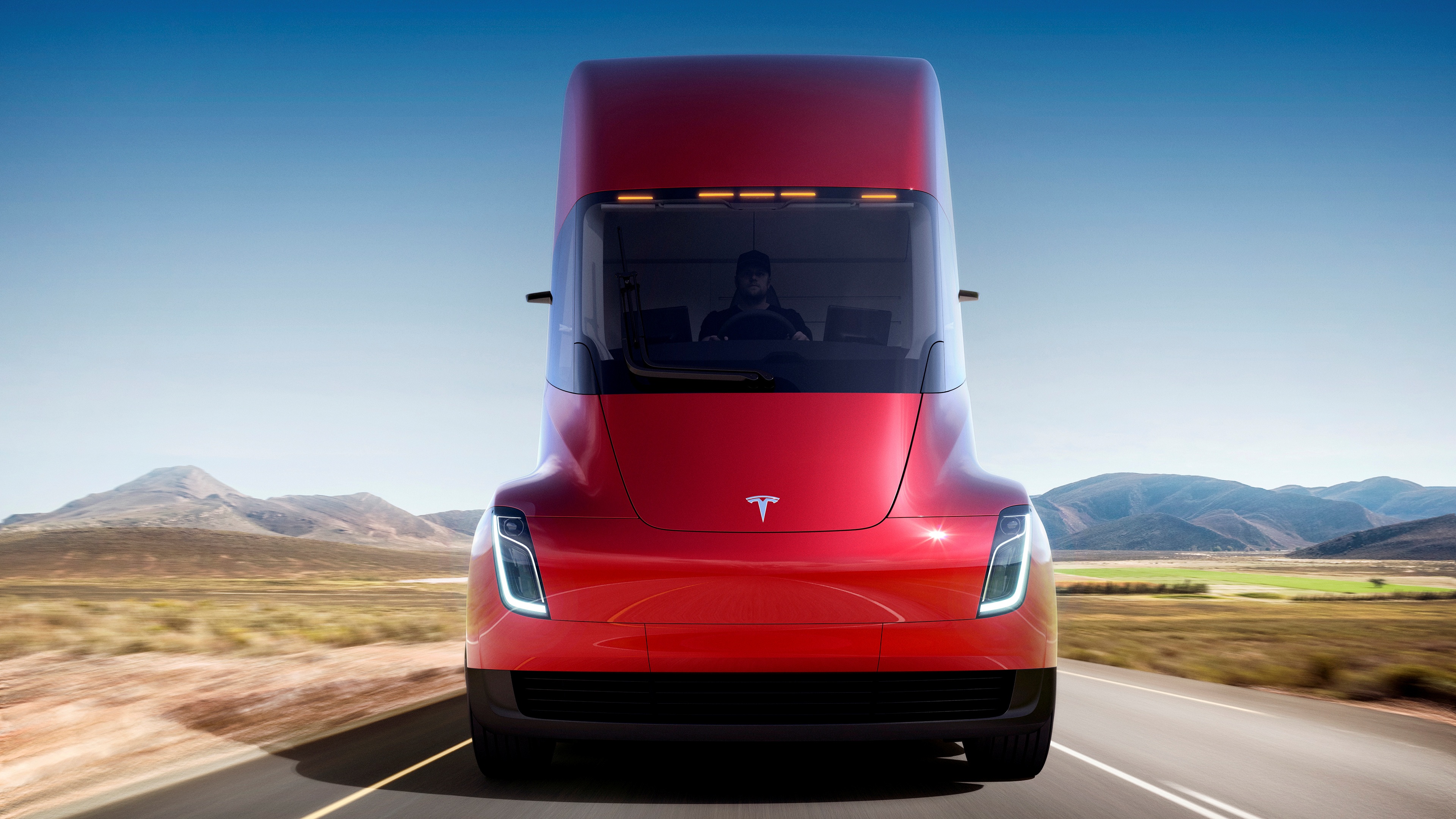 Aurora Energy Research was founded by Oxford University professors in 2013. The consultants estimate Tesla’s electric haulage truck will require the same energy as up to 4,000 homes to recharge. It’s a “stunning claim’’ that would seem to raise serious questions about the project’s viability, according to the Financial Times.

Modern battery technology “is incapable of supporting anything close to the 30-minute charging time Musk has promised for the new Tesla semi-truck,’’ according to  officials at Aurora Energy Research.

The U.S. electric car manufacturer unveiled a battery-powered truck in November and reportedly told drivers they could add 400 miles of charge in as little as 30 minutes using a new “mega-charger’’ to be made by the company.

John Feddersen, chief executive of Aurora Energy Research, said the power required for the mega-charger to fill a battery in that amount of time would be 1,600 kilowatts.

That is the equivalent of providing 3,000 to 4,000 average houses — 10 times as powerful as Tesla’s current network of “superchargers” for its electric cars, Feddersen said. Tesla declined to comment on the calculations. 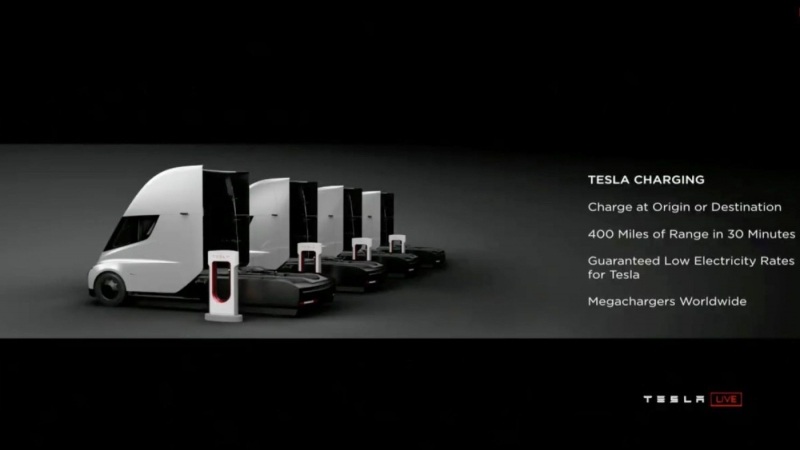 Musk, Tesla’s chief executive, said the mega-chargers would be solar-powered but the company has not confirmed whether they will also have a grid connection for when it is not sunny.

Many of Tesla’s current superchargers are powered in part by renewable energy. The company is also experimenting with storage batteries to ease demands on the grid.

Tesla has promised to begin delivering its trucks in late 2019. Electric battery capacity has been improving at a rate of roughly 8 percent per year — and some have posited that Musk’s lofty claims are merely just him trying to anticipate what will be possible as the first batch of trucks are being assembled.

However, if Aurora’s assessment is accurate, then the technological advancements needed to enable a 30-minute charging time for a semi-truck are still years, if not decades, off.

Furthermore, Musk has said little about the enhancements to the power grid that would be needed to power fleets of Tesla’s semi-trucks.

“There are smart and dumb ways to incorporate this level of capacity requirement into the system, but either way, fully electrified road transport will need a large amount of new infrastructure,’’ Feddersen argues.

National Grid, which oversees Britain’s electricity system, has suggested that in the most extreme scenario, electric vehicles could create as much as 18 gigawatts of additional demand for power at peak times in the UK by 2050.

This is the equivalent capacity of nearly six nuclear power stations on the scale of the Hinkley Point project under construction in the south-west of England.

Aurora officials say that Tesla could try an engineering solution called segmenting, but that approach would come with technological hurdles of its own.

“The fastest chargers today can support up to around 450kW charging, so it’s not clear yet how Tesla will achieve its desired charging speeds,” said Colin McKerracher, head of advanced transport at Bloomberg New Energy Finance, a consultancy.

One option for Tesla, is for the company to segment the battery somehow and actually charge different segments simultaneously. However, this would add additional costs and it would be difficult to obtain the necessary amount of power output, some consultants believe.

(This blog originally ran in www.OilPrice.com.)