Tonnage index up 7.4% from year earlier 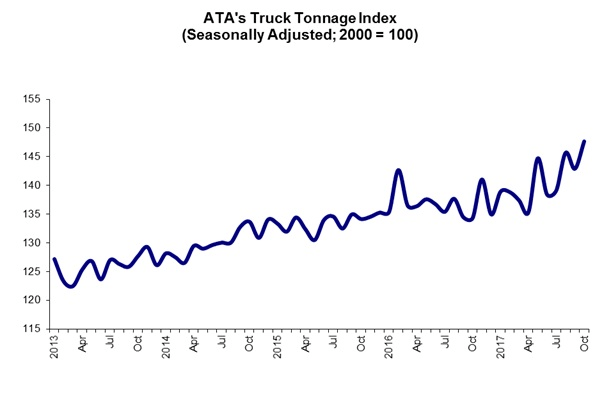 As part of this report, ATA also revised its August increase in the index down to a 4.7% gain from the previously reported 7.1% increase.

The not seasonally adjusted index, which represents the change in tonnage actually hauled by the fleets before any seasonal adjustment, equaled 145.3 in September, which was 5% below the previous month (152.9). 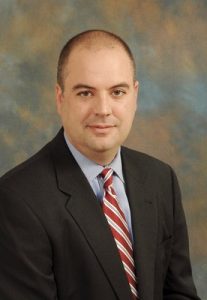 “Tonnage gave back some of the solid gain in August, but remains at very high levels despite the weather-related issues during the month,” said ATA Chief Economist Bob Costello. “Going forward, rebuilding from those hurricanes and other natural disasters like the wildfires in California will add to freight demand.

“September’s small setback doesn’t worry me. Freight has been improving and I would have thought tonnage last month would have been softer than it was,” he said.

Trucking serves as a barometer of the U.S. economy, representing 70.6% of tonnage carried by all modes of domestic freight transportation, including manufactured and retail goods. Trucks hauled nearly 10.5 billion tons of freight in 2016. Motor carriers collected $676.2 billion, or 79.8% of total revenue earned by all transport modes.