Permian’s production growth – the main driver of the second shale revolution as oil prices crept higher over the past 12 months — may be limited not by geological or technological constraints, but by a shortage of truck drivers to transport the increasing volumes of oil pumped out of the most prolific areas to pipelines and storage hubs.

With the recovery of oil prices and booming Permian production, companies are looking to re-hire truckers after having dismissed a lot of them in the aftermath of the 2014 oil price crash. 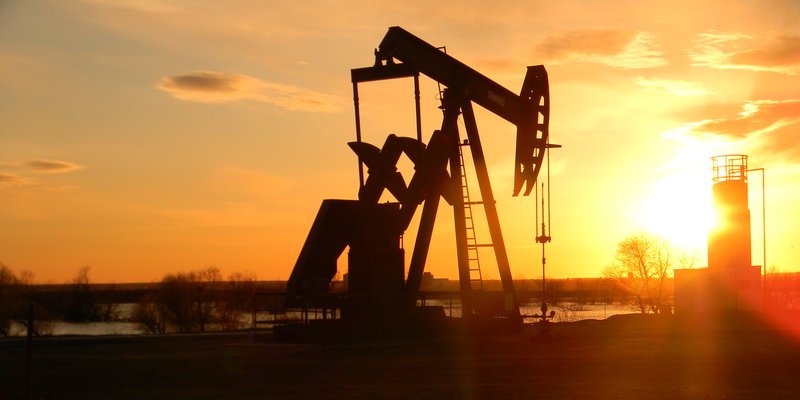 The truckers, however, are in short supply. First, because some of them are not returning to the boom-and-bust cycle industry of oil production, and second, because truck drivers are concerned that companies will not be paying them as much as they did three years ago, as the new mantra of careful spending is sweeping across the U.S. shale patch.

At the pace at which the Permian is increasing oil production, companies will need to hire more than 3,000 truck drivers on top of the some 3,000 drivers they currently have to haul oil barrels in the fastest-growing U.S. shale patch, said Willie Taylor, chief executive for Permian Basin Workforce Board in Midland, Texas.

According to the Energy Information Agency’s Drilling Productivity Report from December, oil production in the Permian was expected to grow from an average of 2.726 million bpd in December 2017 to 2.794 million bpd in January of this year, up by 68,000 bpd month-on-month and accounting for most of the total expected U.S. oil production growth in the biggest shale plays. 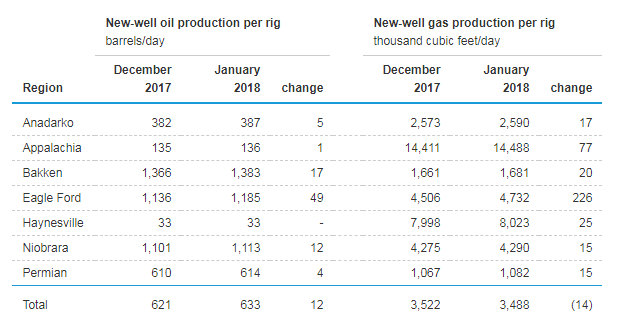 As U.S. shale is back in growth mode, demand for truck drivers is on the rise, and in some areas of the Permian it is already creating a labor shortage, especially in the Delaware Basin.

What the Industry is Saying

Production is not likely to be slowed down or shut-in, but the re-hiring of drivers could take longer than companies need, said Joey Lee, general manager with Premier Truck of Odessa.

“Rehiring will be a slow process. It won’t happen as fast as you need it,” Lee said.

Truckers are wary of the belt-tightening budgets of the companies and worry that they won’t get paid as highly as they were in the pre-2014 days. Moreover, some of the working force has not come back to the oil industry.

“Some of those people didn’t come back to the industry. They were burned and hurt. It takes a while to build that back up,’’ Chris Gatjanis, who runs Halliburton’s operations in the Permian, told the Houston Chronicle.

While horizontal drilling technology has allowed fewer wells to pump the same oil volumes and fewer trucks are needed to haul them to the market, trucks for fracking sand and oil-field equipment and crew transportation are still in great demand, said Stephen Robertson, executive vice president for Midland-based Permian Basin Petroleum Association.

Trucking companies are already seeing the labor shortage and have started redeploying their assets and people to places where oil production has been growing the most, said Robert McEntyre, a spokesman for the New Mexico Oil and Gas Association.

At the rate at which Permian production is rising, before hitting geological constraints and before depleting the sweetest spots, the oil industry will have to cope with a more urgent issue: the shortage of qualified oil truck drivers to haul the oil barrels pumped in increasing numbers from the Permian to the pipelines and hubs that would carry them to the oil markets.

(This article first appeared in Oilprice.com)

Contents hide
I Permian Growth
II What the Industry is Saying