The Alliance for Driver Safety & Security, also known as the Trucking Alliance, announced it will push for congressional passage of a new drug testing law to require anyone who applies for a safety-sensitive job in the trucking industry to verify no opioid addiction or illegal drug use for at least 30 days prior to employment. 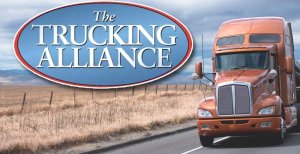 The Trucking Alliance announced its opioid test initiative at the United Nations, as part of an event titled, “The Use of Technology to Promote Road Safety – The Brazilian Experience.” Brazil requires all commercial truck drivers to pass a hair test before renewing their license. More than 1 million Brazilian drivers have either failed the hair test or refused to renew their license since the law took effect two years ago.

The alliance is a coalition of freight and logistics companies that support the adoption of technology and regulations to improve safety in trucking, such as mandatory truck speed limiters, mandatory electronic logging devices, improved driver training and screening, and advanced safety assistance systems. 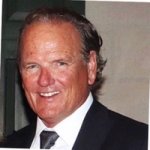 “Clearly, the U.S. Department of Transportation’s pre-employment drug test protocols are missing most lifestyle drug users and opioid addicts, and that’s a national problem for our industry,’’ Kidd said. 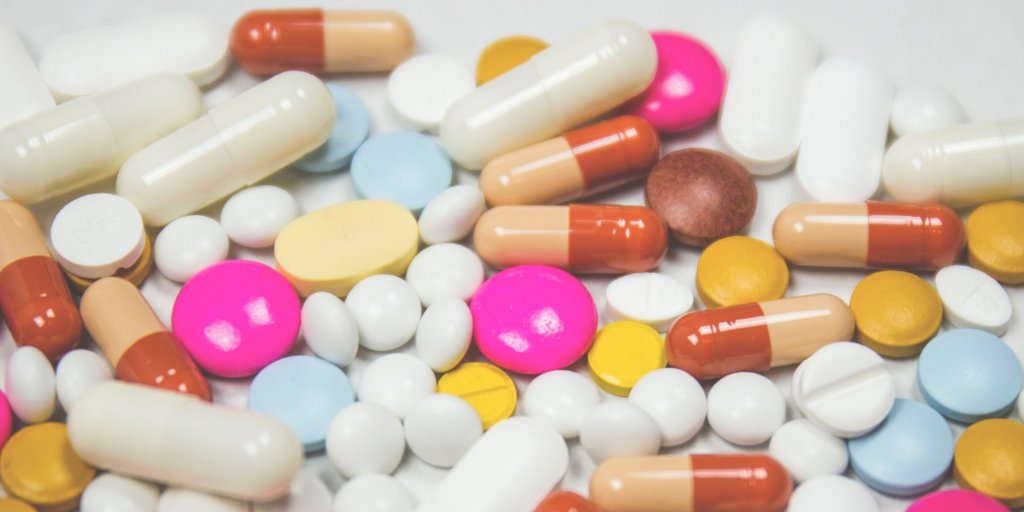 Dean Newell, vice president of safety and driver training at Maverick USA, based in Little Rock, Ark., said: “We have an opioid problem in our nation, and from my experience, we have one in our industry, too. We at Maverick started hair testing for opioids in 2014, and we’ve seen a steady increase in opioid addiction every year.’’ 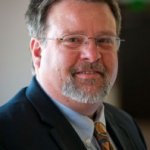 Opioids are undetected in a person’s system after a few hours, allowing opioid addicts to avoid drugs before submitting to a urinalysis. However, a hair exam can detect drug use for up to 90 days.

According to the alliance, opioids subject to drug abuse in the trucking industry include codeine, morphine pain killers branded under hundreds of names and the highly addictive opioids Methodone and Fentanyl. The U.S. Department of Transportation recently added four of these – hydrocodone, oxycodone, hydromorphone, and oxymorphone – to its pre-employment drug test protocols. But unless the applicant takes these opioids within a few hours of collection, a urinalysis drug test can miss their use, say hair testing proponents.

“We hope Congress will follow Brazil’s leadership and require a drug test that proves without a doubt that a truck driver job applicant hasn’t taken illegal drugs or abused opioids for at least 30 days,’’ Kidd said.

Kidd also said Congress might consider a new drug test law for all current truck drivers, requiring a hair test before they renew their commercial driver license, as Brazil requires.

“Too many loopholes allow truck drivers to skip random drug testing, even after they’re involved in a serious large truck accident,’’ Kidd said.

“We’ve had 154 drivers at Maverick who failed their hair test after they passed a urine test. Those 154 drivers are working for another company,’’ said Newell. “They’re running up and down the road with our families, and that is not acceptable.’’

Kidd added that since 2006, J.B. Hunt Transport has refused to employ 5,060 job applicants who failed a hair test after passing their urinalysis. Most of those truck driver applicants found jobs at other transportation companies, because almost all U.S. carriers use only the minimum federally required urinalysis.

“Multiply J.B. Hunt Transport’s experience by the hundreds of thousands of truck driver applicants each year across the United States, and we have a major problem,’’ Kidd said.

(This story was first reported by HDT Trucking)