The market share for E15 fuel continues to expand, and some say it’s only a matter of time until critical mass is reached toward even wider scale adoption.

Once the center of much politics and debate, ethanol-blended fuel products continue to pop up at convenience stores across the country. In fact, Growth Energy notes that 12 of the largest independent retail chains in the U.S. are currently selling E15 at their various locations. E15 is the next step up from E10 with 5 percent more ethanol added, and has been heavily tested and vetted by the EPA. In fact, E15 is the most tested fuel in history.

Why E15 has gained momentum

“We have seen many benefits to selling E15,” said Klatt, who said that among his members selling it, E15 fuel sales account for between 36 percent of overall fuel sales.

Klatt attributes this growth to a few key drivers.

“Number one, it burns cleaner based on studies we have seen, and with a boosted, higher octane of 88. Minnoco dealers have service technicians within their organizations, saying the engines they take apart from the vehicles running on E15 are cleaner,’’ Klatt said.

Another advantage is the profit potential.

“E15 is a little more cost effective – allowing Minnoco retailers to sell E15 about five cents per gallon or more less than 87. Being E15 boasts a higher octane. Our customers like the option of buying another fuel,’’ Klatt said. “Minnoco dealers selling E15 have found E15 offers something different in the marketplace for the consumer.’’ 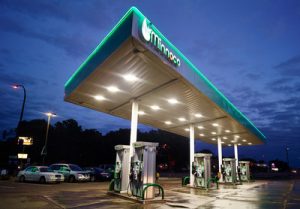 Since E15 used to be less common, most retailers offering it added a secondary pump to be able to maintain their regular unleaded reserves. However, ethanol and biofuel suppliers said that going forward, retailers will be able to simply swap out the regular fuel for E15 using the same equipment.

Still, some retailers might opt to add equipment to offer not only E15, but also other ethanol products, such as E85 Flex Fuel — a higher ethanol-based product — as a way to differentiate from the competition. 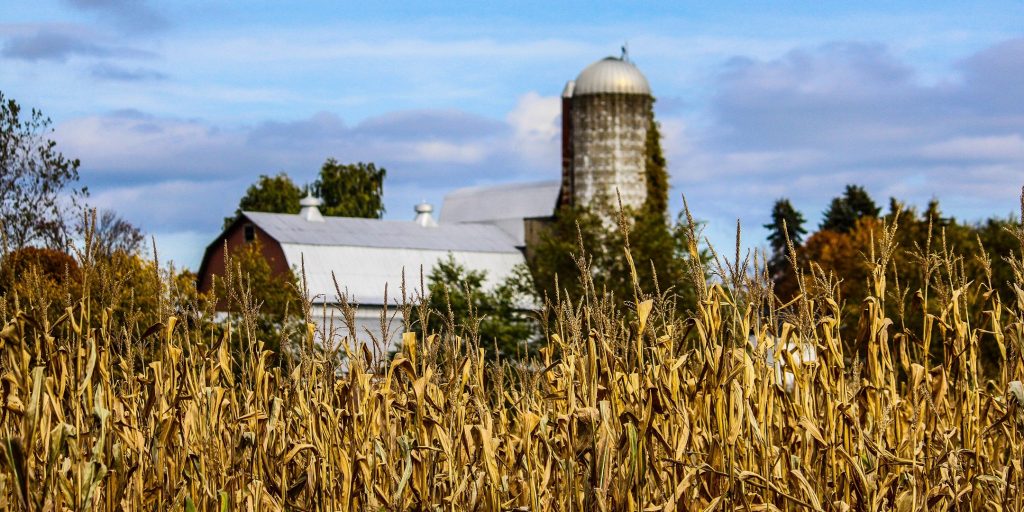 E15 and the community

There are potential socioeconomic benefits as well: Biofuel supporters view E15 as a “homegrown” product supporting agricultural communities in the U.S., analysts said.

“A majority of our ethanol comes from crops grown here in Minnesota, so our retailers are supporting the local economy and jobs,” Klatt said.

To get the word out about E15 and educate consumers about its differences and potential benefits, Klatt’s retailers use brochures and inserts in stores, as well as posting flyers and information on social media websites, such as Facebook. Word of mouth and staff training also remain effective education methods when it comes to any new product offering, not just E15.

He said he wouldn’t be surprised if more retailers start selling E15 at their pumps as a next-generation fuel.

“We’re giving a little to the ethanol community, but still need petroleum,” he said. “We feel that selling E15 is a great opportunity for two industries to co-exist and work together in support of a fuel for the future.’’

Contents hide
I Why E15 has gained momentum
I.I Another advantage is the profit potential.
I.I.I Advancements in E15 pump technology
II E15 and the community