Along with the rest of the trucking industry, Doug Waggoner, chief executive of Echo Global Logistics, faces a major staffing challenge. But the talent Waggoner is pursuing won’t be behind the wheel: It will be in front of a computer screen.

The Chicago-based online freight broker aims to increase its technology staff 50 percent this year to just over 200 people.

“There’s a technology arms race in our industry,’’ said Waggoner, who has led Echo since 2006. “The industry is going through an upgrade.’’ 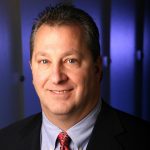 Like everything from fast food to manufacturing, trucking is an old-economy business being remade by Big Data, the internet of things and mobile devices, a combination that promises to boost productivity by enabling computers to analyze immense sets of real-time data points and learn from patterns their software detects. There’s also the threat of competitors such as Uber and Amazon disrupting the industry.

Trucking’s digital transformation accelerated in the past year or so with the long-awaited roll out of electronic logging devices, which keep track of how long drivers are behind the wheel. Federal law limits them to 11 hours without a break.

Echo has been working on a last-mile problem of sorts. Waggoner estimates that 90 percent of U.S. truck drivers work for companies with 10 trucks or less.

“Most run their businesses on a whiteboard. It wasn’t possible to integrate with them before,’’ he said.

Now he’s bringing them into the digital equation via web and mobile technology. 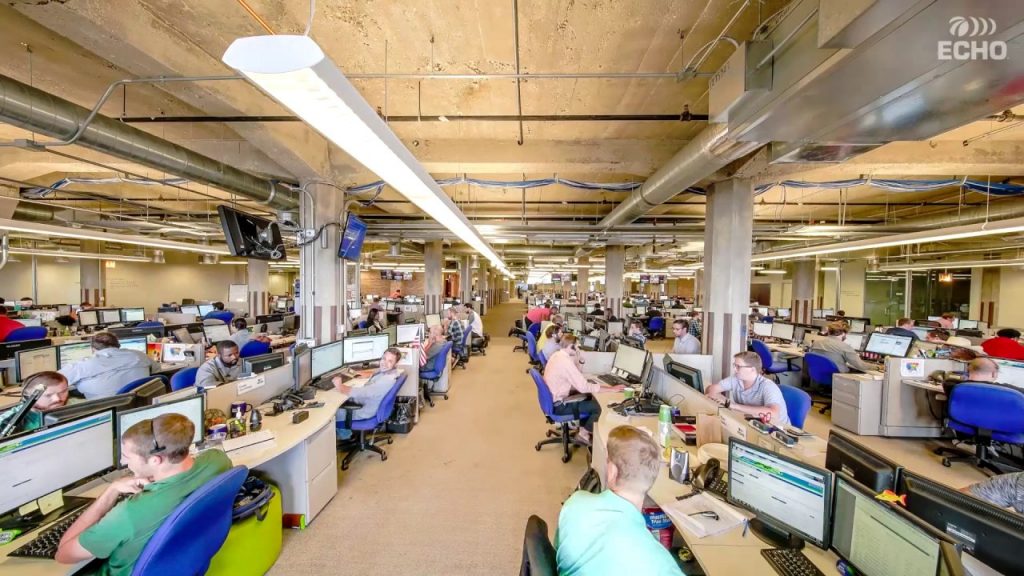 Tech workers are in high demand across the board, so Echo and others are going to have to dig deeper to land them.

“Finding (the highest-level) engineers has gotten a lot harder,’’ said Jett McCandless, chief executive of Project 44, who figures he’ll hire at least 20 in the next 18 months. “It’s a constraint to building all the products customers want.’’

Echo is loading up on software engineers, as well as data scientists, recruiting heavily from universities. It hired 18 tech employees last month.

“We started down this path a couple of years ago,’’ Waggoner said of the company’s tech upgrade.

Echo on a Roll

Fortunately for Waggoner, Echo is on a roll. Its stock price is up 58 percent in the past year to about $30 per share, compared with 38 percent for Oak Brook-based Hub Group and 34 percent for C.H. Robinson Worldwide of Eden Prairie, Minn., which is moving 1,000 employees to a new office on the western edge of Lincoln Park. Echo’s stock is trading at more than double its 52-week low of $13.45 set Aug. 24.

Echo’s first-quarter revenue rose 39 percent to $577.1 million on higher shipping rates and the integration of Skokie-based Command Transportation, which it acquired in 2015. Operating profit, which slumped in 2016, is again on the rise.

For now, Echo is in the driver’s seat. It just has to convince would-be employees to come along for the ride.

(This article was first published in Crain’s Chicago Business)